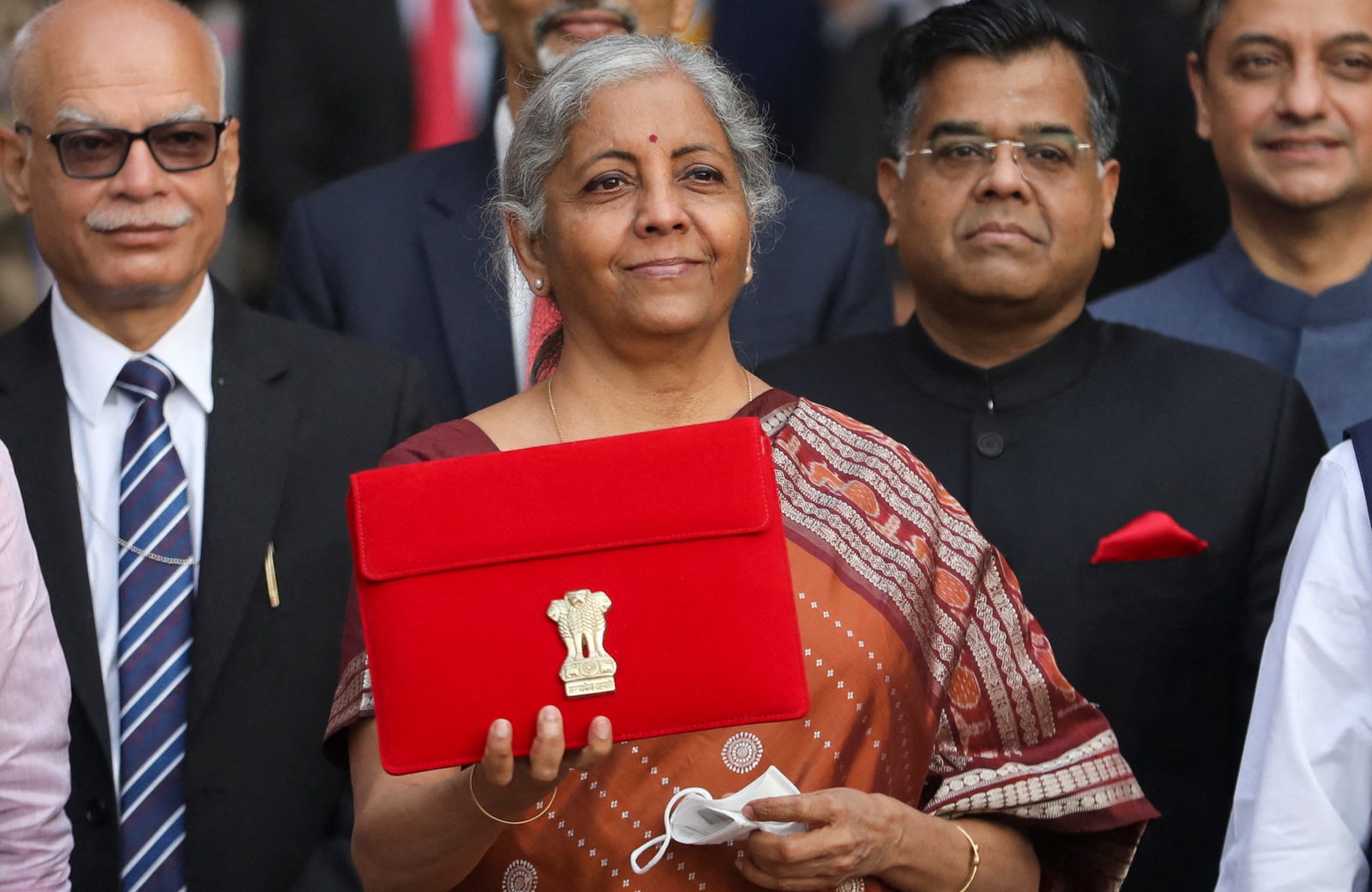 Union finance minister Nirmala Sitharaman’s budget speech last week garnered a lot of attention from various quarters, as intended. But while concepts like ‘climate action’ and ‘energy transition’ adorned the speech, Sitharaman didn’t make any substantial commitment to the cause of environmental governance.

The country’s foremost pollution regulatory agency, the Central Pollution Control Board, was allocated only Rs 100 crore while key institutions like the National Biodiversity Authority, the Wildlife Institution of India and the Salim Ali Center for Ornithology and Natural History had their budgets cut by 10% or more.

More fundamentally, the budget speech also included crucial announcements that deserve wider discussion, especially in civil society circles and from the perspective of the shrinking democratic space in environmental decision-making. In her speech, finance minister Sitharaman expressed the need to expand the scope of the single-window green clearance portal, called ‘Parivesh’, and launched the ‘Ease of Doing Business 2.0’ mission with the idea of ‘trust-based governance’, in keeping with the Narendra Modi government’s commitment to “minimum government, maximum governance”.

To understand the social impact of these announcements, it is first important to decipher the connections between these ideas that appeared in different parts of the speech, and their implications. The key terms here were “single window”, “trust-based”, “ease” and “minimum”. The overall message was for businesspeople and investors to see India as a hassle-free destination for profit-making activities. In this framework, the environmental protection that our natural resources avail is perceived to be a hassle to the free flow of capital.

As a result, the onus of creating a hassle-free business environment has fallen to agencies within the environment ministry – which have now been forced to abdicate their constitutional and statutory mandates and participate in the national GDP contest. In fact, this is contrary to plain common sense.

The push towards ‘Ease of Doing Business 2.0’ comes at a time when India’s ecological capital has been severely degraded and is threatened by the vagaries of a warming planet. The government’s sustained focus on deregulation under the pretext of easing business without improving environmental governance has only made matters worse.

In 2020, India ranked 168 in the 12th biennial Environment Performance Index, which measured the environmental performance of 180 countries. India scored below the regional average score on all five key parameters: environmental health (including air quality), sanitation and drinking water, heavy metals and waste management. India also ranked 120 out of 165 countries evaluated in the Sustainable Development Index of 2021.

According to the Centre for Science and Environment’s 2021 report on the state of India’s environment, over 11,000 hectares of forest land were diverted for other uses in 22 states in 2019-2020 alone. The Lancet’s Global Burden of Disease Study in 2019 found that nearly 1.7 million, or nearly 18%, of deaths in India are attributable to air pollution.

The economic cost of output lost to premature deaths and morbidity was estimated to be Rs 2.6 lakh crore, or 1.4% of India’s GDP. The surface and groundwater in the country are also under threat, with 86% of water bodies in the country ‘critically polluted’. And between 2008 and 2020, some 3.73 million people were displaced every year by floods, earthquakes, cyclones and droughts.

The idea of single-window green clearance for infrastructure development has been one of the modes of governance of this government since 2018. The idea’s ultimate aim is to hasten development that is otherwise perceived to be mired in bureaucratic processes. While it’s fair to apply such a system to customs and taxation, it’s imprudent to apply the same standards to the environmental clearance processes.

Investigating the environmental impacts of a project can be time consuming – and rightly so. A standard environmental impact assessment, if done right, will have to account for seasonal variations across a whole year. If a project is to come up in an already polluted area, the assessor will have to study its cumulative impacts – another time-consuming process. Add to this the time required to democratise the process in line with the principles of sustainable development, i.e. getting all stakeholders, especially the impacted communities, on board.

Arguably, a similar single-window clearance system should be for project-impacted communities to register their grievances and for the judicial system to dispose of cases on environmental crimes faster. In 2020 alone, 61,767 cases of environmental crime were registered – a 78.1% increase from 2019. To clear the backlog, courts will need to dispose of close to 237 cases a day.

All these issues call into question the idea of “trust-based governance” that finance minister Nirmala Sitharaman has proposed. If we go by recent decisions of the courts and tribunals, it’s clear that the only ground on which approvals for development projects have been cancelled is because regulatory agencies accepted the words of the project developers as gospel truth. Our trust in project proponents is misplaced – and a single-window system will only further benefit the proponents.

The bureaucracy – in the form of a few upright and honest civil servants – around the green-clearance processes has been the principal safeguard against the unsustainable exploitation of our natural resources. It is also a way to ensure democratisation, instead of fostering a centralised clearing house. Impacted communities have various avenues, both bureaucratic and procedural, to challenge projects that impact their environment, health and livelihoods. This variety somewhat levels the playing field in a game that is heavily tilted in favour of the powers that be.

Indeed, the idea of sustainable development is at the heart of the ‘Prime Minister Gati Sakthi’ scheme – the backbone of the 2022 budget.

Going forward, policymakers need to incorporate the realities of our changing environment and strive to combine new economic models based on the sustainable use of resources and the principles of social equity and environmental justice. They will also have to embrace participative processes, collective decision-making and systems-thinking to withstand the social outfalls of climate change. But if they continue with business as usual, climate change won’t be our biggest problem.

Dhamesh Shah is the senior technical advisor at the Lawyers Initiative for Forest and Environment (LIFE), New Delhi.