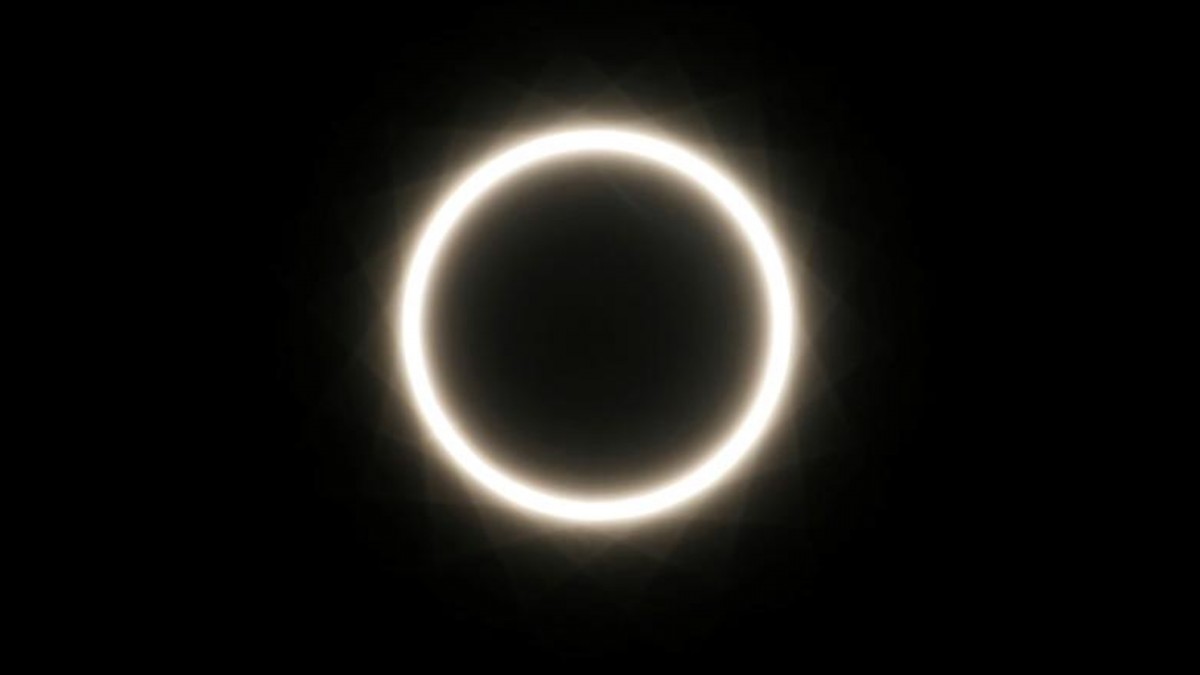 The Study That Helped Change the Way We Judge Sanity

At around 9.30 am, parts of South India witnessed an annular solar eclipse on Thursday. A solar eclipse happens when the Moon blocks the Sun, when viewed from Earth.

An annular solar eclipse is when the Moon doesn’t appear big enough to block the Sun entirely. Leaving just the outermost rim of the Sun visible in the sky, like a flaming bangle.

The annular eclipse on December 26 began at around 8 am and ended at 11.16 am.The next annular solar eclipse is expected to happen on June 21, 2020. The path of annularity is the strip of land on the ground where people are able to see the Sun’s flaming ring.