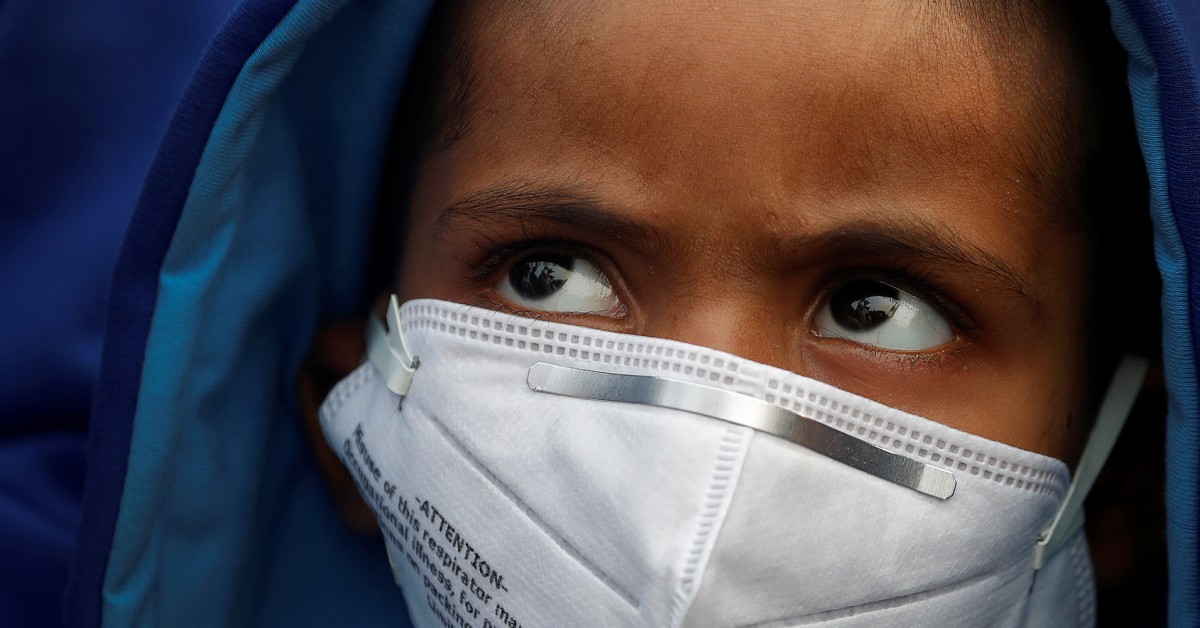 While significant changes to air quality occur only when mandated by law, let’s not underestimate an individual’s power to contribute to this change. A citizen’s voice and her actions are an integral part of this fight.

When discussing air pollution, there is invariably the question: “what can I do to fight air pollution?” Air pollution is the theme for World Environment Day 2019 – on June 5 – so here are a few individual actions that citizens can take to do their bit. I recognise that the following are choices for the middle-class and above. A daily-wage worker with no private vehicle has no option but to walk or cycle and, with no LPG connection, has no option but to use a three-stone stove and wood.

Check your engines and tires

The mileage of a new car or motorcycle is calculated under optimal lab conditions. In reality, these vehicles accelerate, decelerate, cruise and idle, often in short bursts, on bad road surfaces and that results in lower mileage. Ideal lab conditions depend on the road as well as the engine and tire conditions. While we can’t do anything about the road, we can certainly address the latter two. Timely inspection and maintenance can increase your fuel economy from 15 km per litre to 16. That is fuel saved and emissions averted.

Use public transport or carpool once a week

If you use a car for your daily commute, it is likely you are spending 30-120 minutes driving every day (or more in some cases). If, however, you used public transport or carpooled once a week, it can translate to environmental and health benefits. For example, at an average speed of 15-20 km/h (during rush hour) and an average mileage of 15-20 km/litre, a two-hour commute translates two 2 litres of fuel, about Rs 150. This is fuel saved, money saved, emissions averted and one day of stress-free commute.

One must acknowledge that we use public transportation where possible because a growing challenge in Indian cities has been access to a public transportation system that is reliable, comfortable, safe and with the first/last mile connectivity. For example, a 1997 white paper and a 2018 action plan, both to address Delhi’s air pollution problem, suggested the city use 15,000 buses. However, the city increased its fleet size from 2,000 buses to only 4,000. It’s a similar story in other Indian cities, and till the day the issue is resolved, carpooling can be something to look forward to.

Whether cities succeed or fail depends an awful lot on whether we fight for more than our fair share of finite space, or move together. Possibly the best visual I’ve seen making that point, from my Swedish clients @vasttrafik & @Lars_Backstrom. Share it.pic.twitter.com/2xZJE91lqg

The more you cycle and walk, more emissions can be averted on the road. There are arguments against cycling during rush hours saying its health benefits are lost due to increased exposure to harmful levels of pollution. The counterargument is to present the statistical picture.

If, like you, a hundred other drivers ditched their cars or motorcycles and started cycling or walking, then there would be that much less pollution. Second: the greater the number of cyclists on the roads, the more the pressure on the city to provide the requisite infrastructure.

Our cities’ mayorates are able to have flyovers and parking lots cleared and constructed with awful ease, and the only beneficiary is the car driver; indeed, the benefits are debatable because road-widening exercises often seem unable to reduce, let alone eliminate, congestion. This is because governments are under pressure to deliver more car-friendly spaces to support higher motor-vehicle sales. A similar sort of pressure should apply vis-à-vis walkers and cyclists as well.

In the Netherlands, cyclists rule the roads. In Amsterdam’s traffic-demand management, cyclists are often prioritised because most people use non-motorised transport. It is likely that every one of those cyclists also owns a car or a scooter but prefer using cycle when they can access cycler-friendly conditions. Most of their trips are also small – about 3-5 km (PDF) – and the government provides safe paths for adults and children to walk or cycle on.

Here's The Netherland's busiest cycle route: Utrecht’s Vredenburg with over 33,000 cyclists per day!

I'm putting together 6 @Streetfilms from my trip. I took about 2,000 shots. But I wanted to get a montage of this mesmerizing street up early, since I had so much footage! pic.twitter.com/BrqJ9KqhRr

Turn off the engines during long idling

If you know that a traffic-light stop is for more than 20 seconds, turning the engine off and restarting it later will save some fuel and improve engine efficiency. We see this in practice with most of two- and three-wheelers but not so much with four-wheelers. A common reason for this is that drivers like to keep the air conditioners on and – ironically – keep the car’s insides from becoming polluted.

Power down and conserve

Use as many LED lights as possible and optimise the number of electrical fixtures in your house. This will not reduce the rate of power production at the  power plants but any power not diverted to cities goes to the rural areas, where it is needed more. If the temperature outside is 40° C, do not set the air conditioner to cool the air to 18°C. Instead, setting it at 22-25° C conserves power and prolongs the machine’s life.

For those with solar and wind-based generation systems at home: more power to you.

Say ‘no’ to plastic

On paper, there is no open-waste burning in India. Off paper, however, we manage our waste much, much slower than the rate at which we produce waste. A lot of the waste is plastics, and their burning releases numerous carcinogens and other pollutants into the air.

Plastic is commonly burnt in residential areas and in places where waste is heaped before it’s transport, as well as in landfills (some of which can be spotted from space).

Always carry a spare bag with you in case you need to carry any goods, instead of getting a plastic bag from the store.

Compost your wet waste and grow a plant

Every kilogram of waste not produced or dumped outside is equivalent to that much waste not rotting or burning on the streets, and this includes wet waste. There is no reason to give away your wet waste, especially from the kitchen and the garden, to be dumped in landfills. There are plenty of examples to follow on how to compost wet waste and use it to grow a plant. For example, Daily Dump is an organisation from Bengaluru, like Green Essentials in Goa, that provides self-help instructions and materials and conducts workshops to help kickstart such projects.

A related is the issue of burning garden waste. This is unnecessary and contributes significantly to PM levels. Instead, it’s much better to use the waste as mulch or to compost it.

Plant, and save, trees

As with cycling and walking, the more you use a park, the greater is the demand to maintain them. Otherwise, we have to constantly fight to save our trees from being felled (as in Delhi) and our lakes from being lost (as in Hyderabad) for redevelopment. Trees help keep the temperature down, provide shade and prevent dust from settling on the ground and reduce ambient particulate pollution levels. A recent study from the University of Surrey demonstrated a 30% drop in pollution exposure on roads with hedges.

If you see something, say something

Data is the missing link for understanding local air pollution levels and for action on the ground. There is scattered information, often from one or two official monitors in most cities (other than the big ones like Delhi, Mumbai, Bengaluru and Hyderabad). This is not enough to capture a reasonably accurate picture of transport emissions, industrial activities and burning events in the city. So, if you see something, you should say something. There is now a nearly constant flow of complaints on the Central Pollution Control Board’s Twitter feed. Though this is a young account, it can eventually be used for compliance assessment and to understand local emission loads.

These are some simple things that we can keep an eye on, and so contribute to making the air in our cities cleaner. Even though these are individual decisions, the overarching government policy can nudge behaviour in the direction that many individuals choose. If the government builds freeways with no safe walking or cycling paths, and provides no regular buses and other public transport, citizens will have no option but to use private vehicles. But if it provides sustainable alternatives, there’s no reason the people shouldn’t use them. Ultimately, individual actions are consequences of government policy.