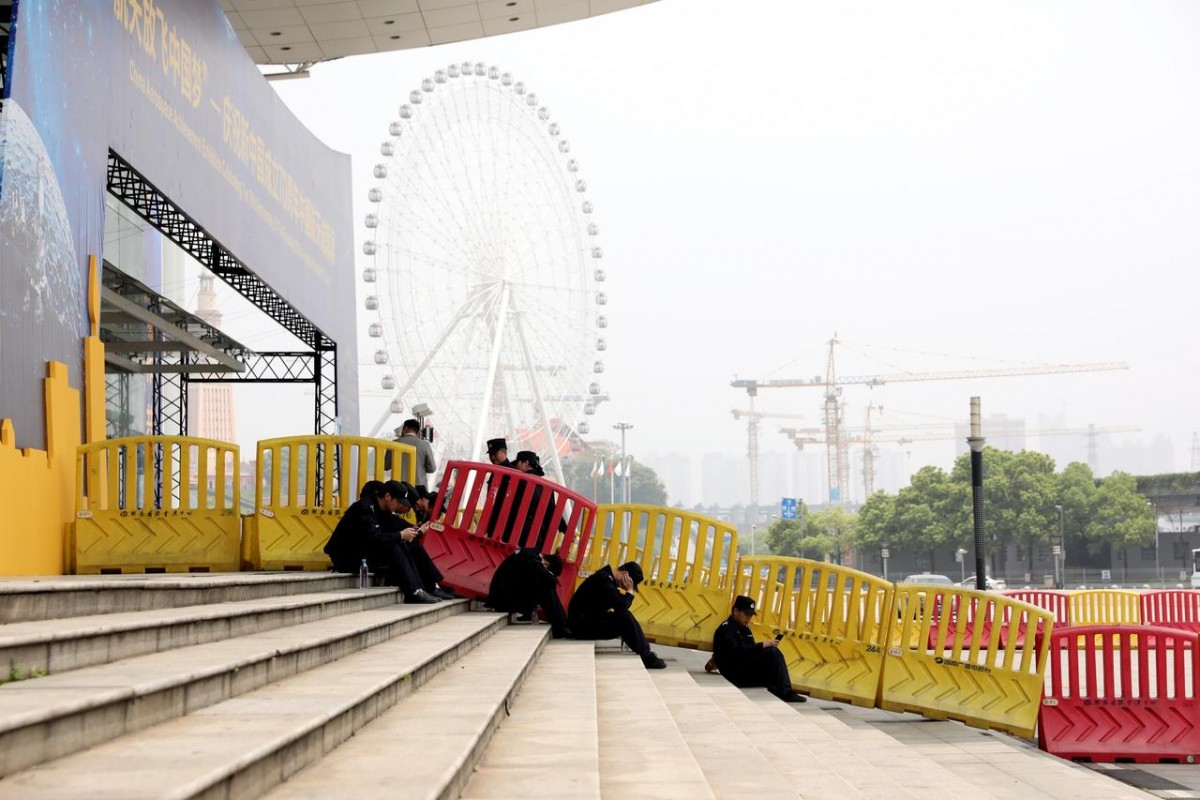 Another Cyclone Expected to Hit Mozambique on Thursday

Beijing: China‘s national space agency said on Tuesday it will soon announce rules to regulate commercial rocket manufacturing, test flights and launches, state media reported, as the number of private startups in the nascent sector surged in the past year.

A space law has been included in the legislative plan of parliament, and could be introduced in the next three to five years, China Space News reported, citing a presentation at an industry conference in Hunan province.

The number of private firms engaged in the commercialisation of China‘s space industry have increased to almost 100 from 30 last year, including manufacturers of rockets and satellites, according to China Space News.

Also read: China, Clearly a Country in a Hurry When It Comes to Space

Commercial space enterprises must strictly follow state regulations on safety and confidentiality to protect national security, Wu Yanhua, deputy director of the China National Space Administration, was cited as saying at the conference.

Space startups are racing to develop rockets capable of delivering low-cost micro-satellites with commercial applications. None of them has succeeded yet, but that has not stopped Chinese venture capital from pouring fresh financing into the sector in recent months.

Beijing has encouraged private investors to participate in its push in a bid to commercialise some aspects of the space industry, setting up funds and opening up government launch sites for their use.

One of China‘s near-term tasks is to develop major satellite systems of remote sensing, communications and navigation, according to a government white paper in December 2016.

China will mark its 4th annual Space Day on Wednesday as it celebrates its achievements in aerospace and telegraphs its ambitions to explore the moon and other celestial bodies.

The Wire Science@TheWireScience
3 Following 11.7K Followers
Just like with the coronavirus pandemic, it would be foolish to say the virus alone is to blame for the spread of A… https://t.co/OMZVZ9Daig
10 hours ago
2
In all states barring Jharkhand and Mizoram, diarrhoea is the most common disease during the monsoons, followed clo… https://t.co/AKQuunJdO5
12 hours ago
2 7
As with most child prodigies, Shakuntala Devi didn’t pick her forte; it chose her. “Of what practical use is it?” s… https://t.co/dpnjddI1xq
13 hours ago
4 14
Extreme weather events made stronger by climate change – like tropical storms – could set back efforts to control t… https://t.co/XoumaTqNSN
15 hours ago
The launch puts SpaceX firmly ahead of other commercial ventures looking to provide crewed launches. This includes… https://t.co/bh5tG65NlS
17 hours ago
9 55
.@SpaceX has said the crew is proceeding with the launch at 12:52 am IST tonight (technically May 31). However,… https://t.co/85uL6VoeNO
1 day ago
16 72
A plot of the health capacity index – which indicates the ability of a state to deal with patients – versus the ann… https://t.co/zFarMm1TGU
1 day ago
1
The government’s animal husbandry extension systems have managed to convince farmers from Goa to Meghalaya that the… https://t.co/WQNP58n7AY
1 day ago
1
It’s not just two things happening at once. It’s about each of those things making the effects of the other one wor… https://t.co/DbJJnizORT
1 day ago
2 2
The elephant owners of Amer Fort in Jaipur complained of the lack of income that kept them from getting fodder for… https://t.co/Mi1U5jiBGG
2 days ago
11 56
The better your body’s immune system is, the better are your chances of successfully fighting off an infection. Som… https://t.co/qwYEMi6Vug
2 days ago
10 29
Not all evidence is equally good or valid. They range from expert opinion to the meta-analysis: the systematic pool… https://t.co/JkClJWlYco
2 days ago
4 2
It was barely noon on Thursday when the metal doors of the mortuary at the hospital in south Delhi swung open. Staf… https://t.co/OvLW6MCyi4
2 days ago
2 3
Data from the Gaia space observatory revealed a prolonged star-formation episode from 6.2 to 4.2 billion years ago… https://t.co/HhzYhyTi3r
2 days ago
“Nafamostat has been identified as a potential candidate for COVID-19 patients by scientists at the University of T… https://t.co/krY72yQSWs
2 days ago
1 3
Contact us

Remembering Shakuntala Devi, Who Did Much More Than Solve Math Problems