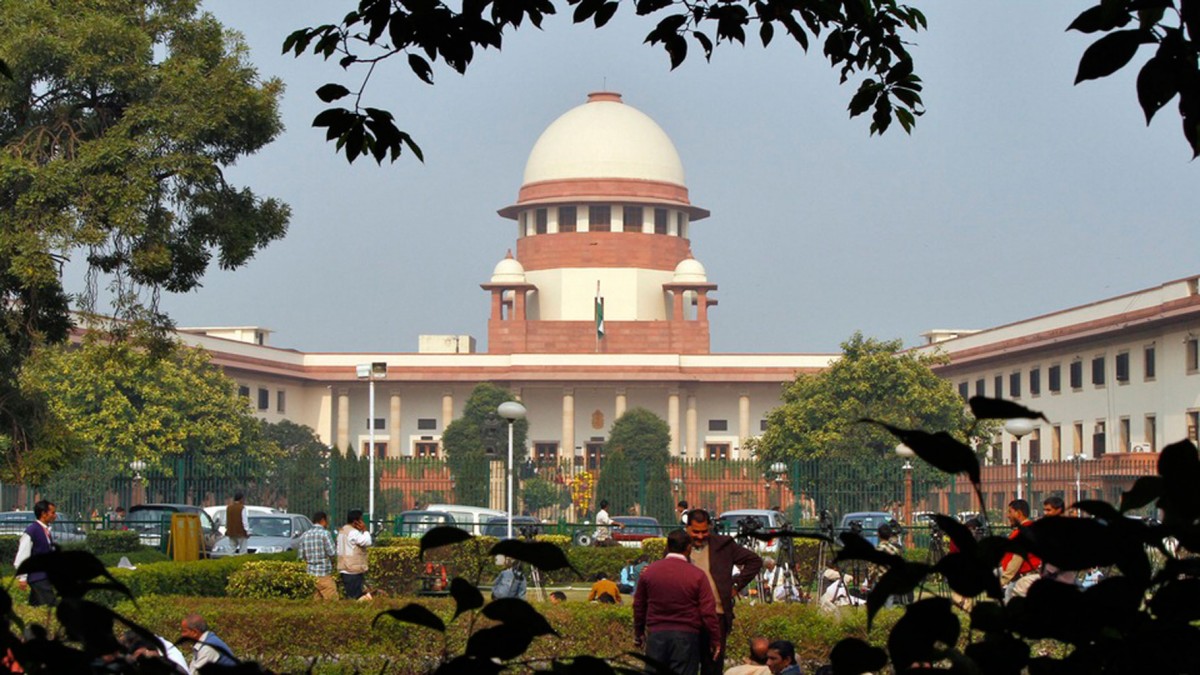 Tension Builds Against Sillahalla Hydroelectric Project To Come up in Nilgiris

New Delhi: The Supreme Court Wednesday kept in abeyance the effect of a recent order by a court in the US which had asked Antrix Corporation, the commercial arm of ISRO, to pay compensation of USD 1.2 billion to Bengaluru-based startup Devas Multimedia for cancelling a satellite deal in 2005.

As per the agreement in January 2005, Antrix agreed to build, launch and operate two satellites and to make available 70 MHz of S-band spectrum to Devas, which the latter planned to use to offer hybrid satellite and terrestrial communication services throughout India.

The agreement was terminated by Antrix in February 2011. Over the next several years, Devas approached various legal avenues in India. This included the Supreme Court, which directed for a tribuna adjudication.

The matter came up for hearing before a bench headed by Chief Justice S.A. Bobde on Wednesday.

The apex court also allowed Mehta’s submission that the pending cases between the two parties be transferred to the Delhi high court from Bengaluru.

In the October 27 order, the US court had ruled that Antrix Corporation pay a compensation of USD 562.5 million to Devas Multimedia Corporation and the related interest rate amounting to a total of USD 1.2 billion.

In its lawsuit filed in the US District Court, Western District of Washington in September 2018, Devas Multimedia said three separate international tribunals and nine different arbitrators have found the termination of the Devas-Antrix agreement to have been wrongful, with one of the tribunals describing it as conduct ‘which shocks, or at least surprises, a sense of juridical propriety,’ and another finding it to be a clear breach of simple good faith by India.

Antrix, in November 2018, had sought the dismissal of the lawsuit citing jurisdictional issues.

On February 25, 2011, Antrix issued a termination notice to Devas, which among other things stated that the policy decision was of the central government, acting in its sovereign capacity is the event of force majeure, which was an occurrence on February 23, 2011.

Devas disputed Antrix’s repudiation of the agreement and sought to conduct discussions among senior management as contemplated by that agreement.

In June 2011, Devas commenced arbitration proceedings under the Rules of Arbitration of the International Chamber of Commerce.

In March this year, the apex court had asked Devas Multimedia, which had won an arbitral award of USD 672 million from an international tribunal in 2015 against Antrix Corporation, to apprise it whether it was willing to waive interest component on the amount.

The top court was then hearing an appeal of Devas Multimedia against the Delhi high court verdict in 2018 holding that a Bengaluru court had the jurisdiction to hear the dispute as the issue was first raised there.

The Wire Science@TheWireScience
3 Following 15.5K Followers
Conservation, access and use of these forests demands cooperation amongst adjacent gram sabhas rather than competit… https://t.co/eOYxg0TQWA
7 hours ago
"Perhaps we will be better served if we make peace with India not being the world’s pharmacy during the pandemic,"… https://t.co/nQTOE6WQMI
8 hours ago
2 2
The Wire Science couldn’t find any preprint or peer-reviewed research paper uploaded by the DRDO and Dr Reddy’s tea… https://t.co/4HETtpc4GP
22 hours ago
1 3
Placing 100% of the responsibility for emissions on consumers is an ideological trick of market exchange under capi… https://t.co/6gAOXG8z97
23 hours ago
1
Sea sponges don’t move. At least, that’s what a lot of people used to think about these aquatic invertebrates. But… https://t.co/chbZAfK7XC
1 day ago
1
It’s not clear exactly how Facebook decides that a person is interested in topics such as “oxygen” or “genetic diso… https://t.co/tDyJyCS1Dx
1 day ago
1 3
On Wednesday, India's overall death toll crossed over a quarter million Experts believe the official numbers gross… https://t.co/iC39P2dwSl
1 day ago
1 1
Prabuddha Kundu said, “patents are not written as books for everyone to copy. They are written in broad terms, not… https://t.co/DJrAa5H8XH
1 day ago
1
The Hill reported, “Fauci noted that although the NIH did fund a project at the Wuhan lab, it was not meant for ‘ga… https://t.co/gkWUy608KX
1 day ago
1 5
In a new report, the International Energy Agency (IEA) takes stock of which and how much mineral resources we’ll ne… https://t.co/PRmxVwfRai
1 day ago
2 5
“For many families, the cost of a cylinder is their entire month’s income,” said Sharma Menon. “They are devastated… https://t.co/YbPxmnzYwJ
1 day ago
3
As participants wait for the dung and urine mixture on their bodies to dry, they hug or honour the cows at the shel… https://t.co/HODTYvzCLe
1 day ago
2
“As of now it is very difficult for us to say where these dead bodies have come from,” said M.P. Singh, the top gov… https://t.co/gs4O8QWAJM
1 day ago
5
Citizen science involves large numbers of “ordinary” people participating to collect huge amounts of data – somethi… https://t.co/BLrSP0liUp
2 days ago
2 2
Rocky outcrops are a type of small natural feature: spatially diminutive natural entities with highly variable envi… https://t.co/ajVtewY9P3
2 days ago
1 1
Contact us