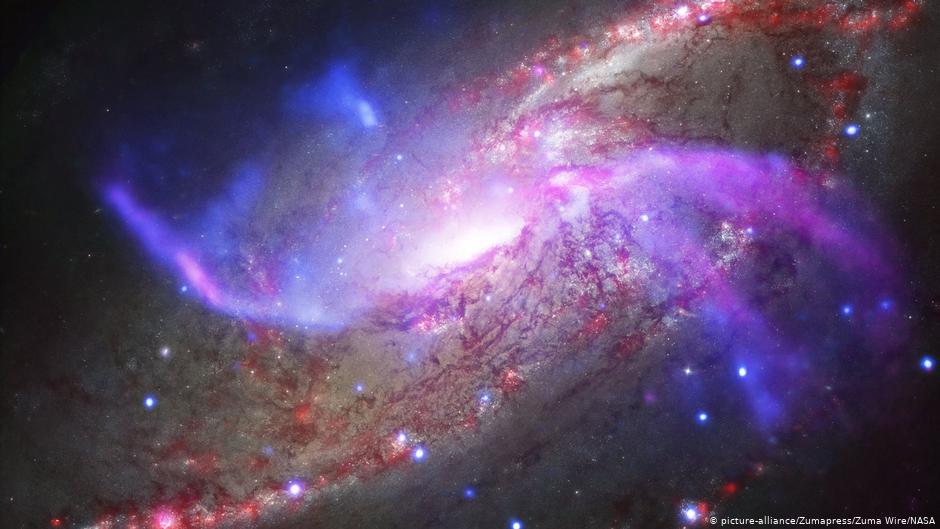 Astronomers have discovered the biggest explosion seen since the beginning of the universe, originating from a super-massive black hole.

The blast, they said, is the biggest explosion seen since the Big Bang — the cosmological model to describe a rapid expansion of matter and energy that created the observable universe. The explosion reportedly released five times more energy than the previous record holder.

The blast occurred at the centre of the Ophiuchus cluster of galaxies, some 390 million light years away. The cluster is a conglomeration of thousands of galaxies, hot gas and dark matter bound together by gravity.

“We’ve seen outbursts in the centres of galaxies before but this one is really, really massive, ” said Melanie Johnston-Holitt, a professor at the International Center for Radio Astronomy Research (ICRAR). “And we don’t know why it’s so big.”

Astronomers used NASA’s Chandra X-Ray Observatory to make the discovery, as well as a European space observatory and ground telescopes. Scientists picked up the first sign of the explosion in 2016.

Chandra images of the cluster revealed an unusual curved edge, but scientists ruled out a possible eruption given the amount of energy that would have been needed to create such a large cavity of gas. The curvature was later confirmed to be a cavity.

According to ICRAR, the lead author of the study, Dr Simona Giacintucci from the Naval Research Laboratory in the United States, compared the blast to the 1980 eruption of Mount St. Helens, which tore the top off the mountain.

“The difference is that you can fit 15 Milky Way galaxies in a row into the crater this eruption punched into the cluster’s hot gas,” she said.

The blast is believed to be over by now, and, according to the research team, more observations are needed in other wavelengths to better understand what occurred.

We made this discovery with Phase 1 of the MWA, when the telescope had 2048 antennas pointed towards the sky,” said Johnston-Hollitt. “We’re soon going to be gathering observations with 4096 antennas, which should be 10 times more sensitive. I think that’s pretty exciting.”