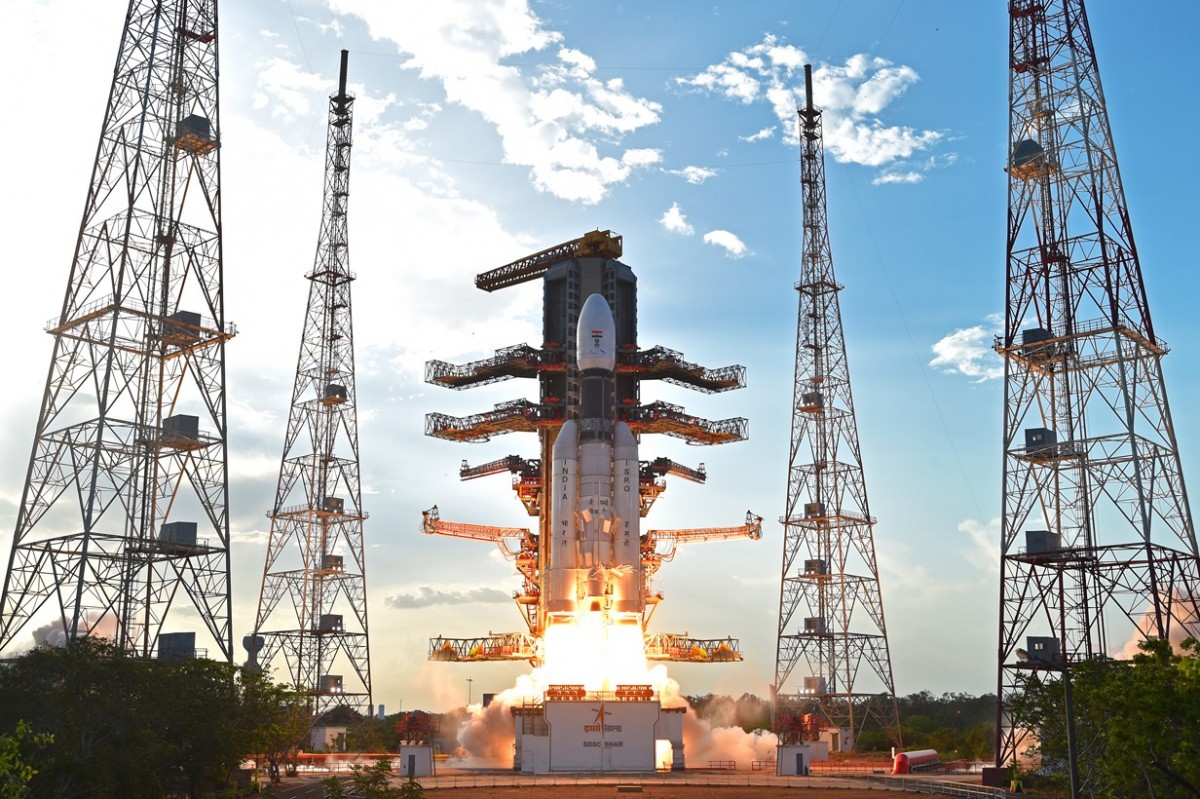 New Delhi: On December 28, the Union cabinet approved the Indian Space Research Organisation’s (ISRO’s) human spaceflight programme, under which a three-member crew will be sent to space for seven days.

The mission, first announced by Prime Minister Narendra Modi in his independence day speech this year, is expected to cost Rs 9,023 crore, at least if the launches happens by 2022. The programme envisions two unmanned flights and one manned flight.

In an official press release, the government said the aim of the programme – colloquially called Gaganyaan – was the “demonstration of Indian human spaceflight capability to low-Earth orbit for a mission duration ranging from one orbital period to a maximum of seven days.”

India’s plans for human spaceflight were first formulated and approved in 2009, although some questions remain about the purpose and utility of the project.

For example, ISRO hasn’t clarified what the human spaceflight mission will be used to achieve. At the same time, the programme has been defended as an exercise that will qualify India itself as a space superpower and keep its flag flying high.

Many members of the spaceflight sector – public and private – agree that simply getting ready for a human spaceflight programme will help the Indian space programme become fluent with a number of space-related technologies.

A human-rated GSLV Mk lll rocket will be used to carry the orbital module to space. A press release said it would be outfitted with “necessary provisions for sustaining a three-member crew for the duration of the mission”.

ISRO, it added, has “completed the development of launch vehicle GSLV Mk-lll which has the necessary payload capability to launch a three-member crew module in low-Earth orbit.”

The vehicle’s second developmental flight occurred on November 14, 2018, when it launched the GSAT-29 satellite into a geosynchronous transfer orbit. It has yet to undertake an operational flight, expected to be the launch of India’s second Moon mission, Chandrayaan 2, next month.

The GSLV Mk III is modelled after the Ariane 5 rocket. It consists of three stages. The S200 solid-fuel boosters make up the first and are the third largest of their kind in history. The second stage is fuelled by two liquids: unsymmetrical dimethylhydrazine and nitrogen tetroxide. The third stage is powered by an indigenous cryogenic engine.

In July this year, ISRO began a series of tests to qualify the Crew Escape System module of the launch vehicle, which would help the astronauts escape in case of a launch-related disaster.

Elements of the life-support system and a spacesuit have also been tested, the statement added. “In addition, the orbital and reentry missions and recovery operations have been flight demonstrated in the space capsule reentry … mission.” This mission was undertaken in December 2014.

India will also have France’s help. The space-research organisations of the two countries inked a deal in 2015 as part of France’s ‘Joint Vision for Space Cooperation’. As a result, scientists from ISRO will work with those from its French counterpart, the CNES, on problems in space medicine, radiation protection and orbital debris management.

Yuri Gagarin of the erstwhile Soviet Union was the first human to orbit Earth, a feat he accomplished in 1961. Today, Russia, the US and China have human spaceflight programmes. Apart from India, Japan and Iran have also announced plans for human spaceflight over the next decade.