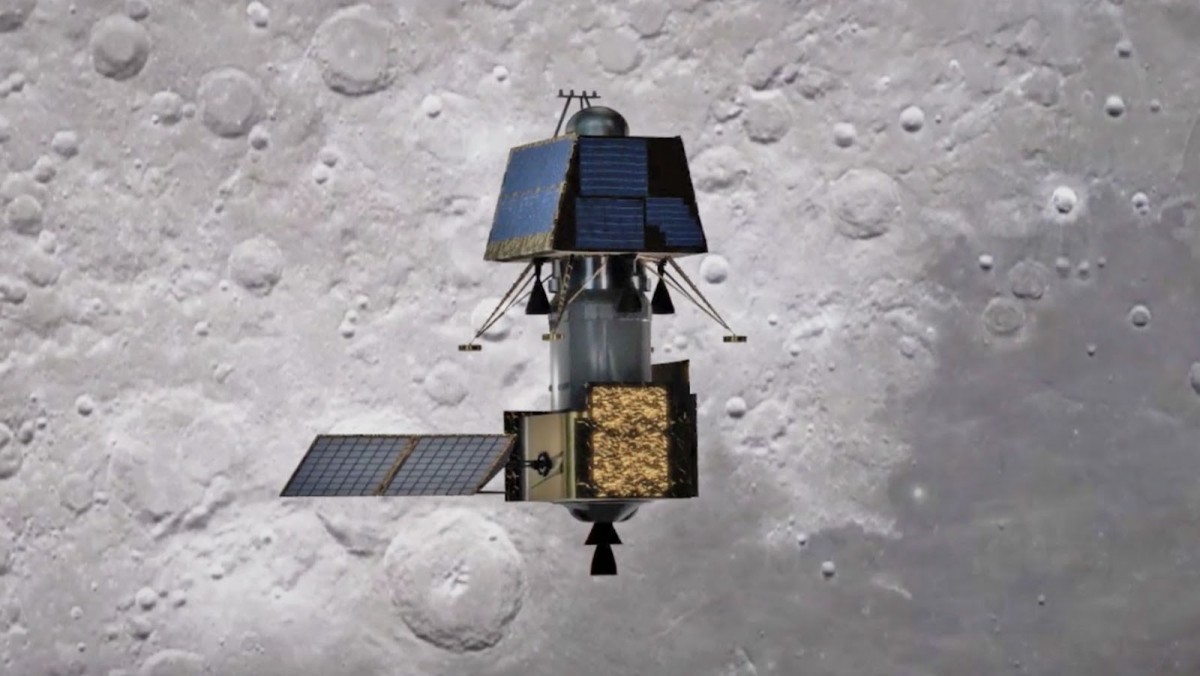 The Wire Science@TheWireScience
3 Following 14.7K Followers
Thousands of COVID-19 patients continue to suffer serious, debilitating and lingering symptoms many months after th… https://t.co/w6Jn599SlU
6 hours ago
Shark finning and shark fin exports are banned in India, but there are no restrictions on consuming shark meat, exc… https://t.co/JhaNPfPE1X
19 hours ago
1 1
Raghav Chadha, vice-chairman, of the Delhi Jal Board told ANI that Delhi will face a water crisis if the Centre clo… https://t.co/OInstXv8My
20 hours ago
1 1
The global spread of intestinal multidrug resistant gram-negative (MDR-GN) bacteria poses a serious threat to human… https://t.co/iAeNyl6Phs
21 hours ago
1
In Patanjali's Coronil study, the average age in the treatment group and placebo group was 33 yrs and 35 yrs, respe… https://t.co/8hIgWdeHDA
22 hours ago
3 8
Delhi is on the verge of an imminent water crisis this summer with a possible closing of the Nangal Hydel channel. https://t.co/kE8yGcPYCt
22 hours ago
1
In 2016, India was declared the second largest shark fishing nation in the world. Supriya Vohra writes. https://t.co/VGUty7WN5c
23 hours ago
1
India has provided 361.94 lakh doses of anti-coronavirus vaccines to various countries, out of which 67.5 lakh dose… https://t.co/h4pQguMSBh
24 hours ago
3
International travellers are particularly vulnerable to virulent strains of drug-resistant bacteria – often picking… https://t.co/9vNSfoX14G
1 day ago
1 3
In October, India and South Africa called on the WTO's Council for TRIPS to recommend that the organization issue a… https://t.co/M6uul6ZrLv
1 day ago
3
China’s air quality targets for this year will be set at a slightly higher level than last year’s average, an offic… https://t.co/KcJwz11lZ5
1 day ago
1 2
Tigers in parts of east and south-east Asia can come in bottled form, sold openly in industrial breeding centres as… https://t.co/OezTkrG6dl
1 day ago
1
Johnson & Johnson‘s one-dose COVID-19 vaccine appeared safe and effective in trials, the U.S. Food and Drug Adminis… https://t.co/4D4odQF0dh
1 day ago
1 3
Students across the country are worried by the hike in application fees by NBE for merely appearing in the NEET PG… https://t.co/IaftvQANOK
2 days ago
1 4
A group of academics from around India have signed a statement urging the Delhi high court to rule against three pu… https://t.co/uNMnK7tYkU
2 days ago
2 3
Contact us