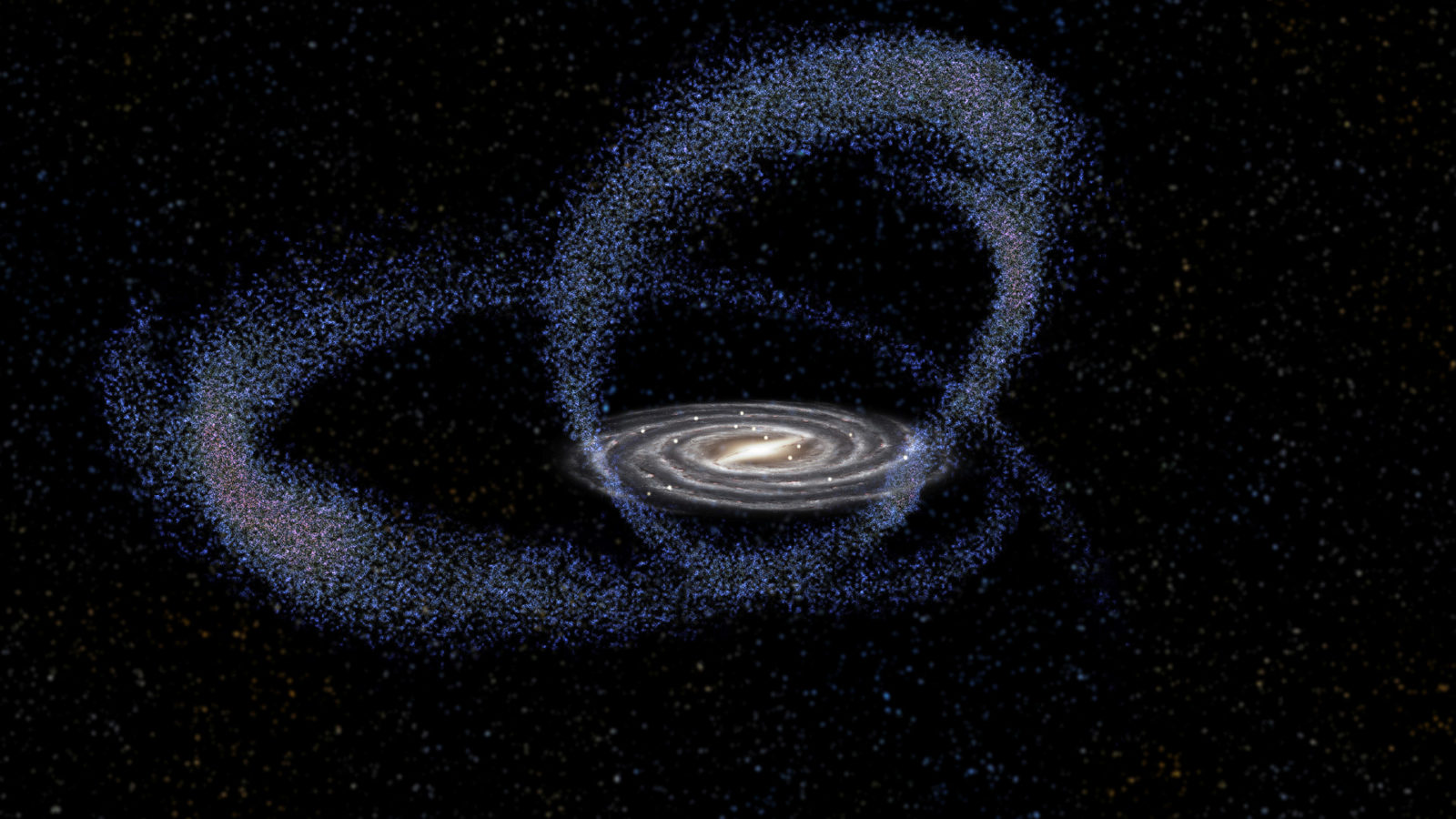 Featured image: The star formation triggered by the Sagittarius dwarf galaxy in its current approximation to the Milky Way is seen in an illustration released May 26, 2020. Photo: Gabriel Perez Diaz, SMM (IAC) via REUTERS

Washington: A violent event on a colossal scale – the crash of two galaxies – may have paved the way for our solar system’s birth.

A star-formation binge in the Milky Way spanning the time when the solar system was born more than 4.5 billion years ago was apparently precipitated by the collision between our galaxy and a smaller one called Sagittarius, scientists said on Tuesday.

Such collisions typically do not involve stars smashing head-on, they said, but can foster conditions for star formation by, for example, amping up the amount of gas in a galaxy or having gas clouds come together.

The galaxies first crashed more than 6 billion years ago. Since then, Sagittarius – a “dwarf” galaxy 10,000 times less massive than the Milky Way – has twice passed through our galaxy’s immense disk containing most of its roughly 100 billion stars. All three galactic interactions were associated with a burst of Milky Way star formation.

“It is not really an impact like a car crash,” said astronomer Tomás Ruiz-Lara of the Instituto de Astrofísica de Canarias in Spain, lead author of the research published in the journal Nature Astronomy. “Some parts of Sagittarius and the Milky Way intersect, but stars do not crash. A star-star collision would be really, really rare.”

The collision disrupted our galaxy’s steady pace of star formation.

“First, we have the addition of material, gas, from Sagittarius that increases the amount of gas in our galaxy to form new stars. Second, you have the collision between gas clouds from Sagittarius and the Milky Way triggering star formation,” Ruiz-Lara said.

“Third, gravitational instabilities induced by the interaction are able to trigger star formation,” Ruiz-Lara added, by causing “ripples” in the density of the gaseous interstellar medium.