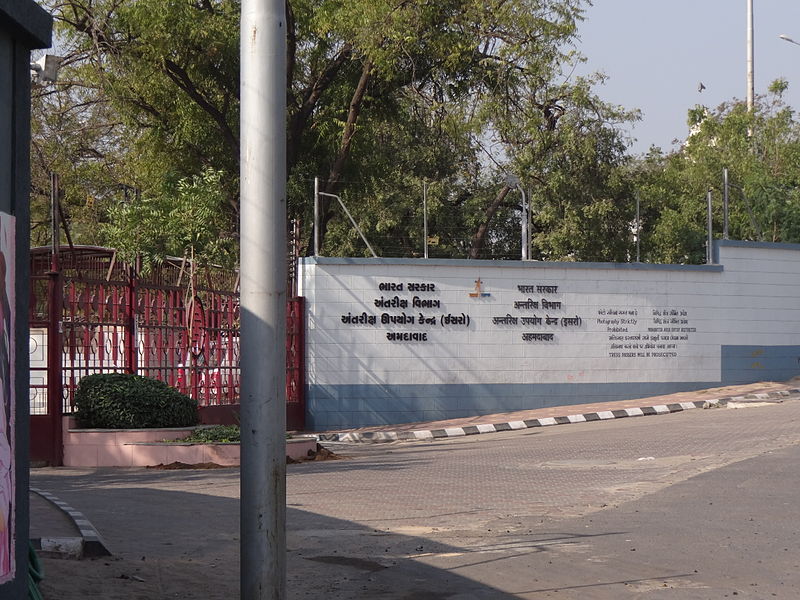 New Delhi: The human spaceflight module of Gaganyaan will be launched after the second unmanned mission planned in 2022-23, Union minister Jitendra Singh said on Wednesday.

It was initially envisaged that the Rs 10,000 crore Gaganyaan mission aims to send a three-member crew to space for five to seven days by 2022 when India completes 75 years of independence.

“First unmanned mission is planned in December 2021. Second unmanned flight is planned in 2022-23, followed by human spaceflight demonstration,” Singh said in a written reply to a question in Lok Sabha.

His response also hinted at delay in the last and crucial manned spaceflight.

In her Budget speech, Finance Minister Nirmala Sitharaman had said the first unmanned launch is slated for December 2021.

In the past, Indian Space Research Organisation (ISRO) officials had pointed to the delay due to the coronavirus-forced lockdown.

Singh also said the astronaut training at Gagarin Cosmonaut Training Center (GCTC), Russia was halted for a period for nearly a month and a half last year.

“As per COVID 19 protocols in Russia and health advisories issued by local authorities, the astronaut training in Gagarin Cosmonaut Training Center (GCTC), Russia was halted for a period from 28th March, 2020 to 11th May, 2020. As per the revised COVID 19 protocols the training of Indian astronauts has henceforth resumed since 12th May, 2020,” he said.