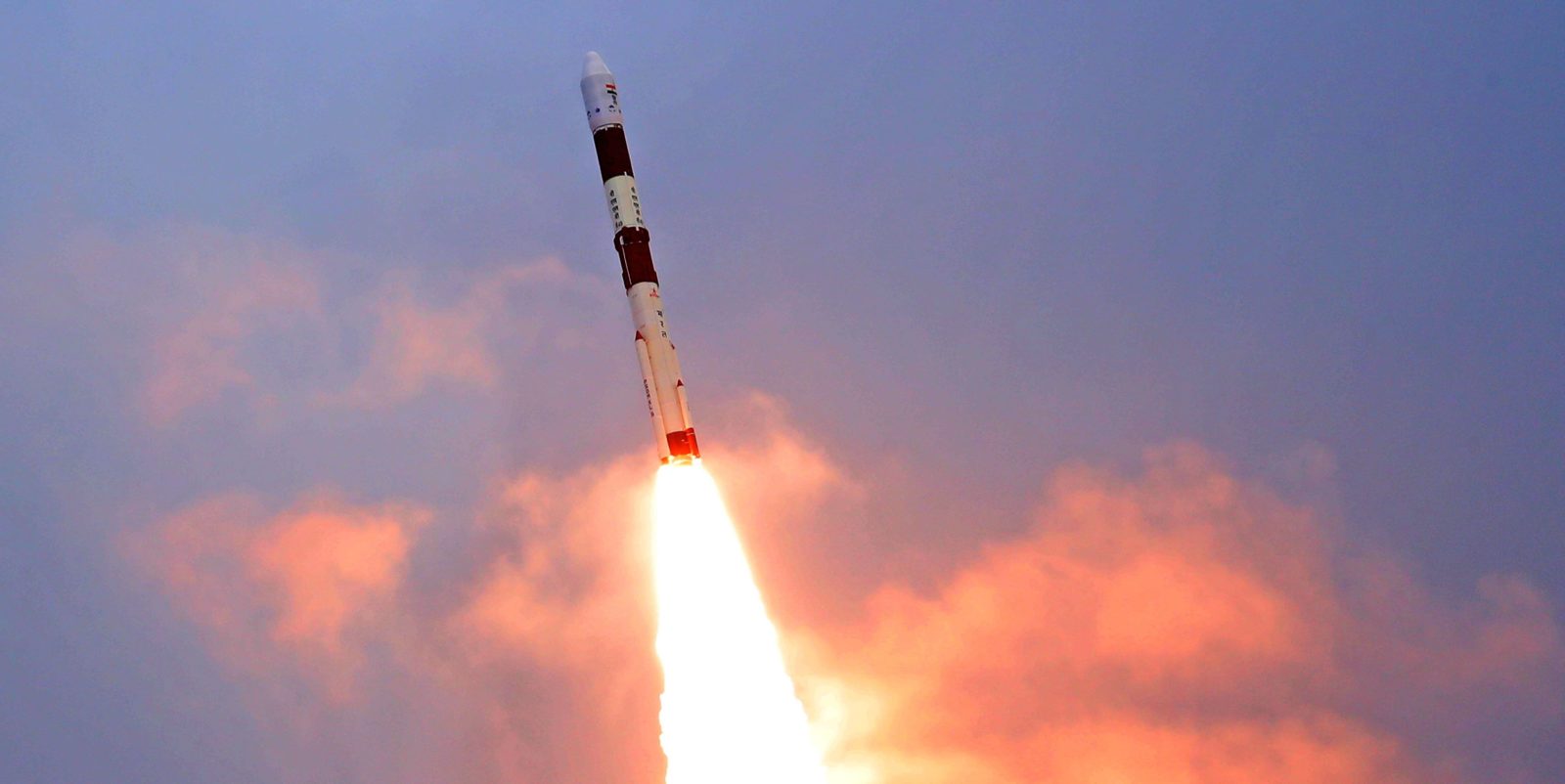 What Joe Biden’s Climate Plans Mean for America, and the World

The Polar Satellite Launch Vehicle (PSLV-C49/EOS-01) blasted off from the Satish Dhawan Space Centre here at 3.12 pm at the end of a 26-hour countdown.

The lift off was originally scheduled for 3.02 pm, but was delayed by 10 minutes due to debris on the path of the vehicle, ISRO said.

This is the first mission by the Indian Space Research Organisation (ISRO) this year.

The customer satellites are from Lithuania (1), Luxembourg (4) and US (4).

The Wire Science@TheWireScience
3 Following 15.2K Followers
More than a year has passed since the coronavirus outbreak became a serious issue in India, and the situation today… https://t.co/0HEaKfqS1v
7 hours ago
1 2
The Kumbh Mela has been underway in full swing. The govts has promised various measures to ensure devotees would… https://t.co/4syK9IDbxC
19 hours ago
1 4
“The failure to increase ambition in the updated NDC submitted by Brazil in December 2020 is a missed opportunity a… https://t.co/zJa7fWMfkp
20 hours ago
A team of doctors in Kerala conducted a survey among more than 5,000 healthcare workers in India over a week and fo… https://t.co/UGwSKKloPU
21 hours ago
1 2
Rivers, as a powerful resource in the fight to adapt to a changing climate, are being overlooked. They have the po… https://t.co/qnL6mZ6Oqj
22 hours ago
1
The prison authorities said in all the three jails put together – Tihar, Mandoli and Rohini – while there were 11 p… https://t.co/nxGzbl4w0s
23 hours ago
4 2
“The Markaz was held in a closed space whereas the Kumbh is being held in the open on the sprawling ghats of the Ga… https://t.co/H4iQmhMG5q
24 hours ago
1
"Not responsible for climate change that is happening”. Environment minister Prakash Javadekar on Wednesday said I… https://t.co/EUkM5hgbbO
1 day ago
4
The European Union’s top environment official told Brazil on Wednesday that the South American country’s updated cl… https://t.co/ZAPaMX5P2b
1 day ago
2
India reported a record 200,739 COVID-19 cases over the last 24 hours. The country’s new and dubious record-setti… https://t.co/8BP7zlvbve
1 day ago
61 94
In the hills of China’s Guizhou province, a natural rock bowl cradles the world’s largest single-dish radio telesco… https://t.co/vPdowxrk03
1 day ago
1
At the Tihar Central Jail, and Mandoli and Rohini prisons, 190 inmates have tested positive so far, while two have… https://t.co/KojjGkyMYA
1 day ago
1 1
The deaths count is ...obviously wrong. On April 11, facilities in Bhopal cremated 68 bodies while Indore reporte… https://t.co/SH06BhaBNK
1 day ago
1 2
By emphasising a technological approach alone, however important it may be, the Paris Agreement ignores the social… https://t.co/gwJQu9DjDh
1 day ago
2 2
US federal health agencies on Tuesday recommended pausing the use of Johnson & Johnson’s COVID-19 vaccine for at le… https://t.co/1idMZy02Nh
2 days ago
4
Contact us

Two Months After Floods, Chamoli in the Grip of Fear, Trauma and Sleeplessness