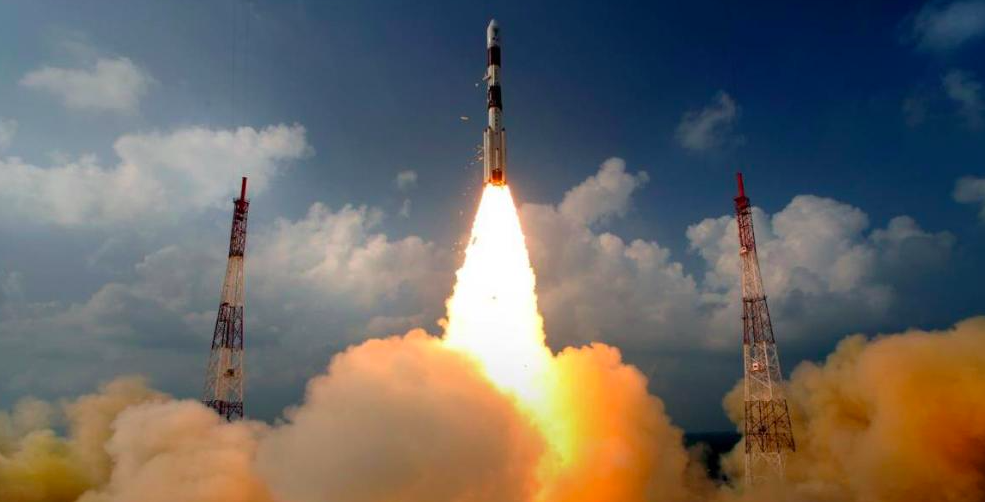 New Delhi: India’s human space mission Gaganyaan is likely to have a green propellant, ISRO chief K Sivan said on Friday, stressing that it is working towards using green fuel in all its future launches.

He said India is in talks with Australia to have a ground station at the Coco islands for the Gaganyaan mission.

In addition, ISRO wants to build NavIC ground station in Australia, he said.

Speaking at the India economic conclave, Sivan said ISRO is not aspiring to be a world leader.

He said ISRO’s prime objective is to serve the nation and meet its space infrastructure, its needs in space transportation, space science as well as space applications for a wide range of socio-economic benefits as well as advancing the understanding of fundamental science.

Replying to a question on using a green propellant for its launches, he said, “Green propulsion is essential. We are going to fly Gaganyaan with green propulsion. It is an essential requirement,” he said.

He said ISRO has already started development of green propulsion. “We are going to bring the green propulsion system in our launch vehicles because this is the need of the hour. We want to ensure that all the toxic and hazardous propellants are avoided.

“[Its] development is going on fast track mode and very soon our rockets will replace with green propulsion. That is our aim,” he said.

On Gaganyaan, he said “each and every heart of the the ISRO family is beating” for the ambitious programme. The programme was hit due to coronavirus pandemic. ISRO was to initially send three Indians to space by 2022.

“Hardware flow has already started from industry and tests and developmental activities are progressing very well,” he said.

“If everything goes well, we will conduct human space flight,” Sivan said.

The SSLV will be made by the industry on a much larger scale than PSLV, GSLV and GSLV Mark-III, he said. “The first flight [of SSLV] is targeted for this year end,” he said.