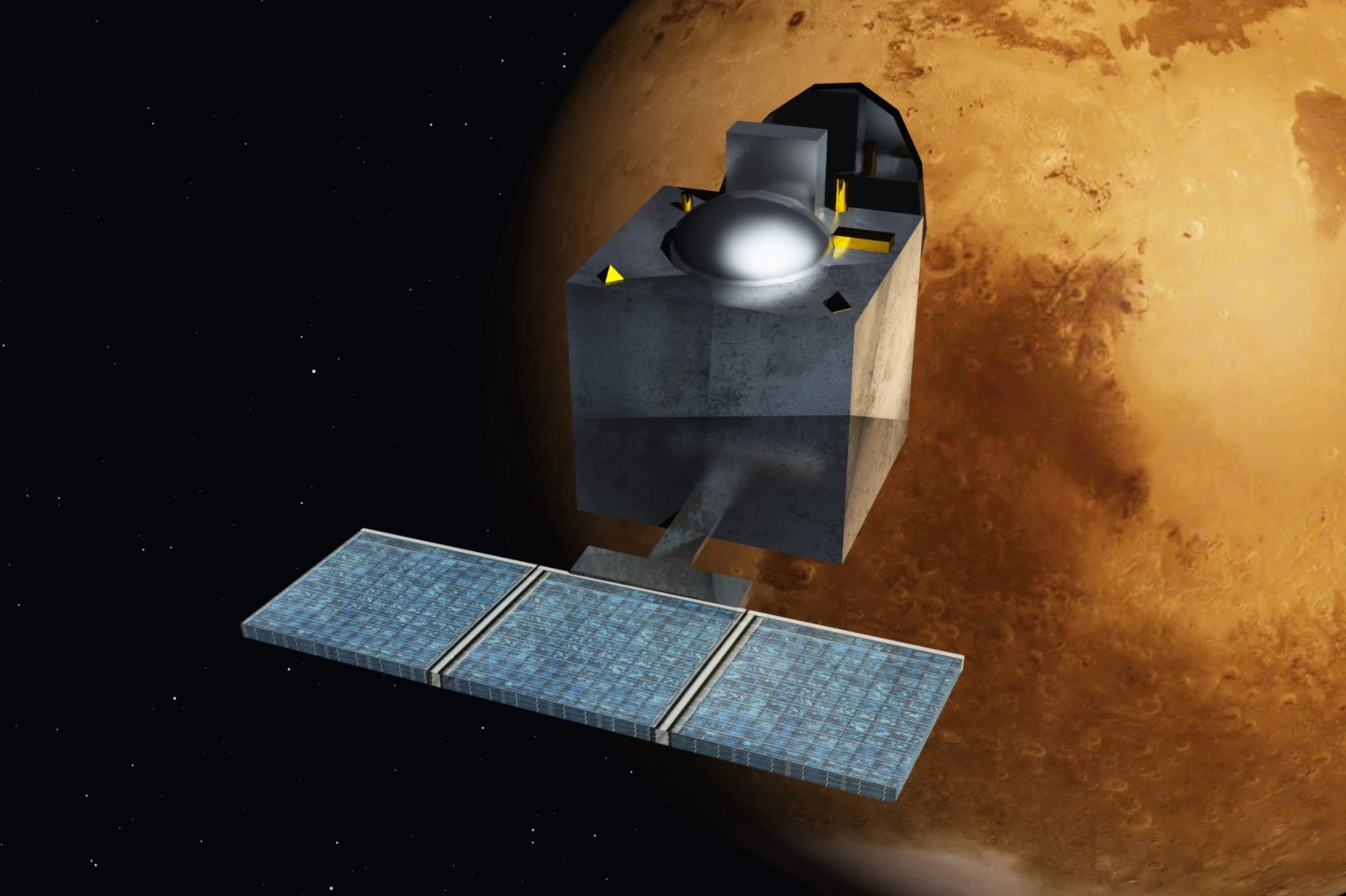 The Wire Science@TheWireScience
3 Following 14.4K Followers
The obstacles 2020 brought were a ladder for Indian science to rise up to a leadership position and become a driver… https://t.co/TIx0KjNfM3
13 hours ago
3
The author Charles Eisenstein has observed that overpopulation "plays into a colonialistic narrative that the fecun… https://t.co/E2MhWp5MTo
15 hours ago
2 5
He said although Covaxin’s phase 3 trials are not complete, he believed it had been cleared for three reasons. Firs… https://t.co/1T03zgmgPS
16 hours ago
4 3
Ailing corals support fewer species and quantities of reef fish, or drastically affect fish communities. This in tu… https://t.co/BgsJDNxIFw
18 hours ago
1
In this excerpt from his new book, 'Despite the State', @mrajshekhar lays bare the link between real-estate develop… https://t.co/YpJ0pwIlcY
19 hours ago
5 12
Most people will experience a range of reactions following trauma – and most recover from initial symptoms without… https://t.co/VE0VYN4jMW
20 hours ago
1 5
"I too caught the kin recognition bug," Raghavendra Gadagkar writes. "By the mid-1980s I had already decided to dev… https://t.co/5EOc6FZbds
21 hours ago
2 2
An independent panel said on Monday that Chinese officials could have applied public health measures more forcefull… https://t.co/wW1wb7LSDq
22 hours ago
1
Bharat Biotech said that those with any history of allergies, fever and bleeding disorder, those who are on blood t… https://t.co/A2x6AZkY9x
23 hours ago
1
The study combined household expenditure data from the 2013 National Sample Survey Organisation and observed that t… https://t.co/a3JJeY97RD
1 day ago
3 1
Veterinary microbiologist @vetvirologist lays out the dos and don'ts of eating poultry meat and eggs during an avia… https://t.co/4V2UB1uiaS
1 day ago
1 1
"It is only normal to get fever, headache and nausea after being vaccinated. It only means that the antibody has la… https://t.co/iWh8vnJoAn
3 days ago
1 4
"DST recently released a draft of the fifth science, technology and innovation policy for public feedback," Prof An… https://t.co/8UodxHuqpi
4 days ago
1 5
"Scientists can be very good at what they do, but no matter how long they have been scientists for, their scientifi… https://t.co/21Tv6sb85T
4 days ago
6 14
According to Adani's own environment impact assessment, the coast on which the project is to be located is eroding… https://t.co/hmBKdxc7Ye
4 days ago
3
Contact us

After Failing to Meet Targets, India Urges Workers Not to Refuse Vaccines