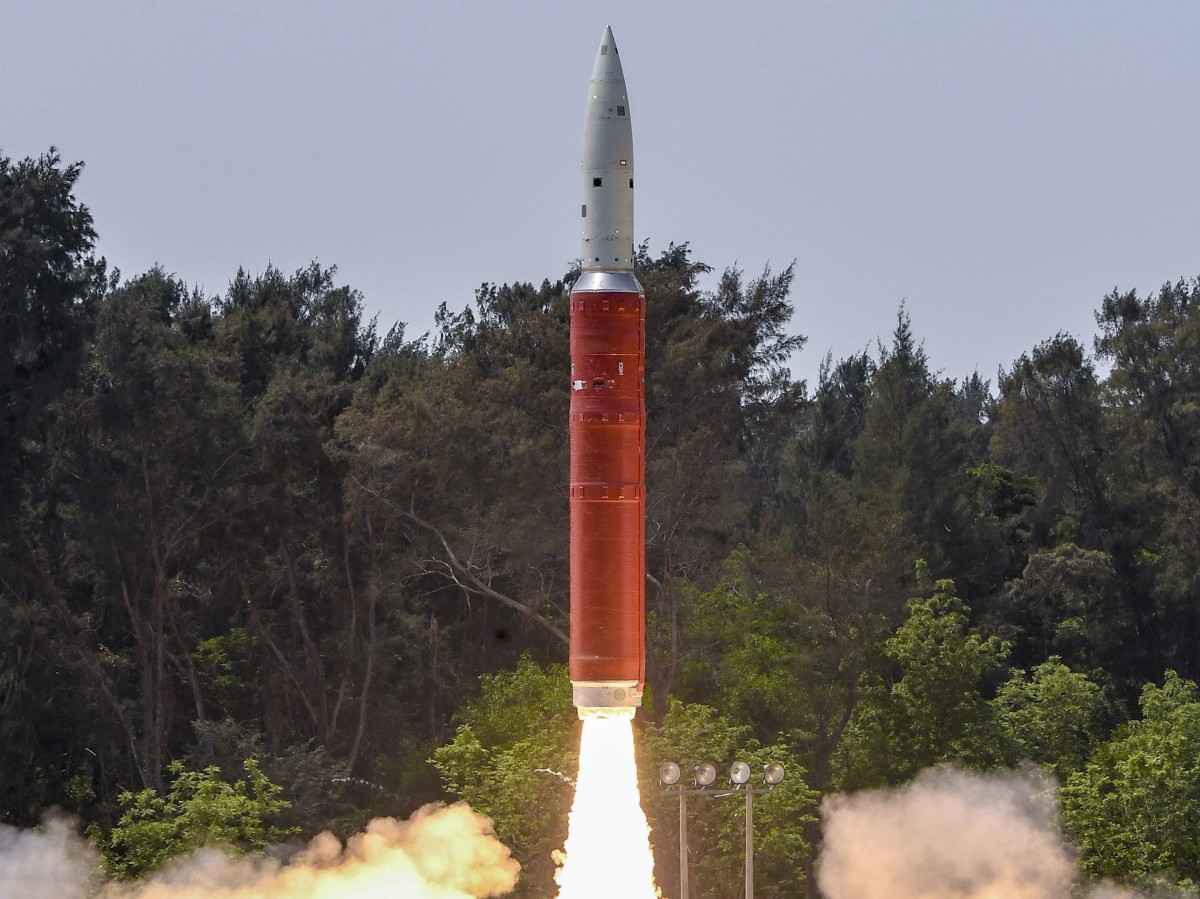 In a letter to ISRO chairman K. Sivan dated April 4, NASA administrator Jim Bridenstine wrote: “As part of our partnership with you, we will continue to work on issues using the NASA-ISRO Human Space Flight Working Group. Based on guidance received from the White House, I look forward to continuing these groups in the future.”

In the initial letter, dated March 29, to the ISRO chief, Al Condes, NASA associate administrator for international and interagency relations, had said, “It is NASA’s view that human spaceflight is simply incompatible with the purposeful creation of orbital debris generated by anti-satellite testing.”

“Consequently, the administrator has asked me to inform you that NASA is immediately suspending activities under the NASA-ISRO Human Space Flight Working Group until it receives assurances from ISRO that India will refrain from future anti-satellite tests that could have an impact on human space flight activities in low Earth orbit,” he wrote.

Neither of the two letters made a mention of any changes to cooperation on Chandrayaan-2, which will carry a laser retroreflector provided by NASA.

The Wire Science@TheWireScience
3 Following 25.7K Followers
Dead leaves provide a primary food base for life all the way up the food chain in and around streams. Different or… https://t.co/wq4PHNR4aJ
13 hours ago
On May 7, 2021, a division bench of the Bombay high court stayed the scheme, which would issue post facto coastal r… https://t.co/HUKAyspw7M
14 hours ago
The sensitive and realistic portrayal of 'real-world' conservation in the movie Sherni will allow audiences in Indi… https://t.co/yl560z8UyN
15 hours ago
On July 14, the Uttarakhand HC fined five petitioners who had sought to have two hydropower projects that had exace… https://t.co/RffqWW8A1H
16 hours ago
3
A study suggests that simple lifestyle changes could prevent short-sightedness. The scientists’ work – based on st… https://t.co/4pFpNgeo9b
17 hours ago
2
At least two-thirds of the population surveyed in 11 states were found to have developed coronavirus antibodies, ac… https://t.co/4mGkLpYQa8
19 hours ago
3
Apurva Sarin, the director of a research facility in Bengaluru, affiliated with the recently beleaguered National C… https://t.co/6xS4zdY2Oo
20 hours ago
3 7
When people get infected after vaccination, scientists call these cases “breakthrough” infections because the virus… https://t.co/A29wp8pxQx
21 hours ago
1 2
After being caught in the crossfire, many hospitals and healthcare clinics have been forced to shut down. Amid del… https://t.co/u2cO2mwDsP
23 hours ago
1
It is surprising that the state government did not entrust an independent body with conducting a comprehensive envi… https://t.co/rxNpAyxH7Y
24 hours ago
"A mucky stream breeds new life; a sterile stream breeds nothing. I stare at one brown leaf, hanging and wagging in… https://t.co/koBZDjXRUf
1 day ago
1 2
The SoPs had been issued through a simple office memorandum, instead of under the terms of the Environment Impact A… https://t.co/Y4Kerbutro
2 days ago
The findings suggest that the ban has not been effective in controlling seahorse extraction and add to concerns on… https://t.co/TfoCG8fPNb
2 days ago
3
Chandrayaan-3, India’s lunar mission, is likely to be launched during the quarter of 2022, Union minister Jitendra… https://t.co/gcFNqseEz3
2 days ago
2
The Madras HC stayed a set of SoPs that the government had issued to facilitate industries in procuring post facto… https://t.co/LfbFkjfWZm
2 days ago
Contact us