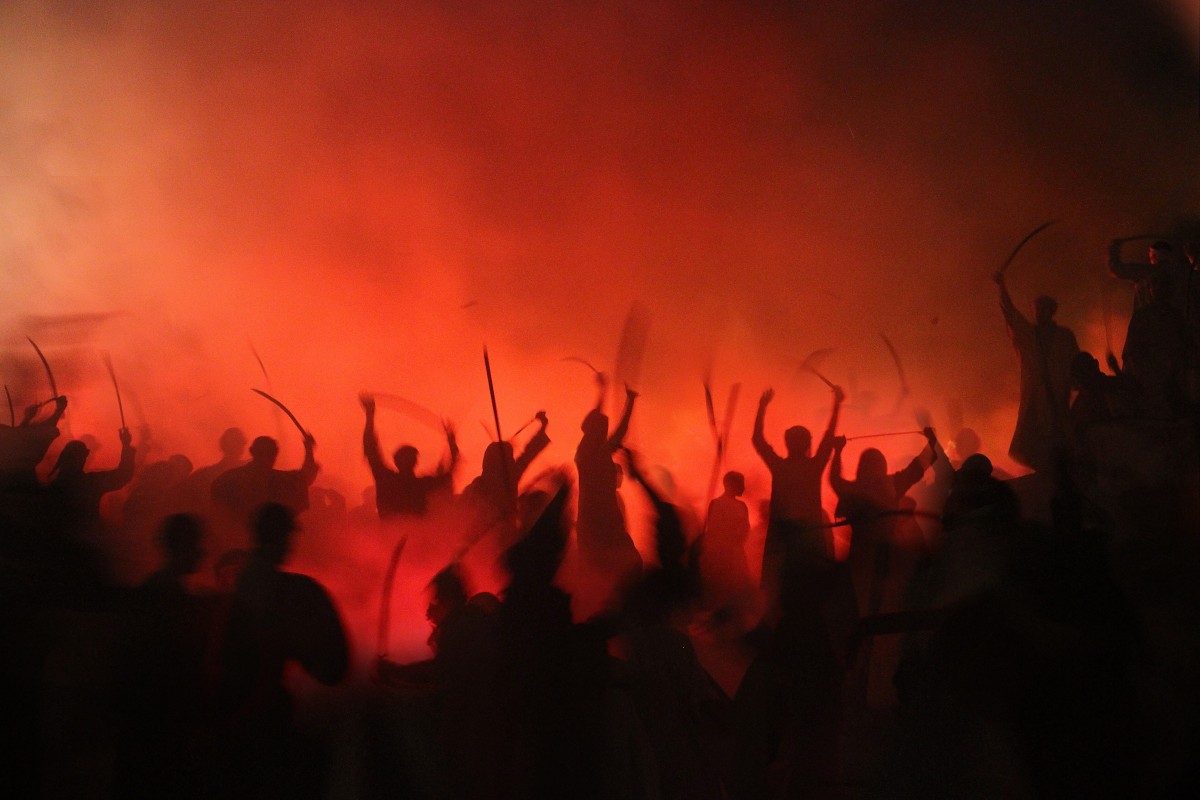 India Behind Bangladesh, Bhutan, Nepal and Thailand in Eliminating Hepatitis B

When the Vikram lander’s autonomous descent manoeuvre didn’t go as planned, scientists of the Indian Space Research Organisation (ISRO) looked surprised and dejected at once in the mission control room in Bengaluru. There was the gentle, thoughtful reminder at the back of everyone’s minds, ready to prance at the first outward sign of sorrow, that the Chandrayaan 2 orbiter was still functional and whose scientific payload could still salvage the mission’s dignity.

But surrounding this quietude in all directions was a maelstrom of emotions, reflecting a spiritual struggle to make peace with what had just happened. Prime Minister Narendra Modi himself, in attendance at the centre for the potentially historic occasion, was stoic and offered words of courage to the gathered scientists, even a disquieting hug to ISRO chairman K. Sivan as the latter appeared to break down. His chevron of ministers is yet to speak but condolence is surely in the offing, suffixed with commitments to continue with our great space programme.

Journalists and other observers are having a tough time as well. ISRO has been unsurprisingly silent about what it is doing right now, what it is finding out, etc. There is not even the public expression of disappointment, as if the organisation’s leaders believe cameras are only worth smiling in front of.

Notwithstanding the occasional news report drafted by journalists with special access to official information, there are three obvious courses of action at this juncture: wait in peace for ISRO to speak up, speculate and analyse responsibly or shout about how India is awesome. We have seen the last option exercised by the usual suspects on multiple occasions before but on this one, the loudness is also intercalated with sly attempts to recast the autonomous descent as a technology demonstrator – as if there was nothing of scientific value onboard – and with disingenuous reassurances that 95% of the mission had succeeded. Was all the hoopla just for the 5%?

In one moment of great tension, Pallava Bagla of NDTV raised his voice inside the control centre demanding Sivan address the event’s attendees while being dismissive of those who did show up to answer. He has since apologised for his behaviour, so credit where credit is due. But as if to one up the Bharatiya Janata Party’s calculated ploys for public attention, a Congress spokesperson subsequently issued a fatwa for Bagla to be sacked for his actions.

Even others sport press credentials on their chests while clamouring for attention. Nationalism is very profitable and this is easily instrumentalised through TRP ratings, so you see men and women dressed in shiny suits and standing in front of green screens talking about Indians someday walking on the Moon. In the distance you can hear an even more rabid faction indistinguishable from the trolls and goblins of Twitter, motivated to push the #ProudOfIsro and #WorthlessPakistan trends with equal zest. If we have failed, its foot-soldiers seem to say, someone else must have fared even worse. If we still find ourselves at the doorsteps of the White Man’s elite clubs, there must be someone else languishing on the streets, ragged and utterly worthless.

The farther we are from the eye of the storm, the pettier the winds blow. We have forgotten how to fail with grace.