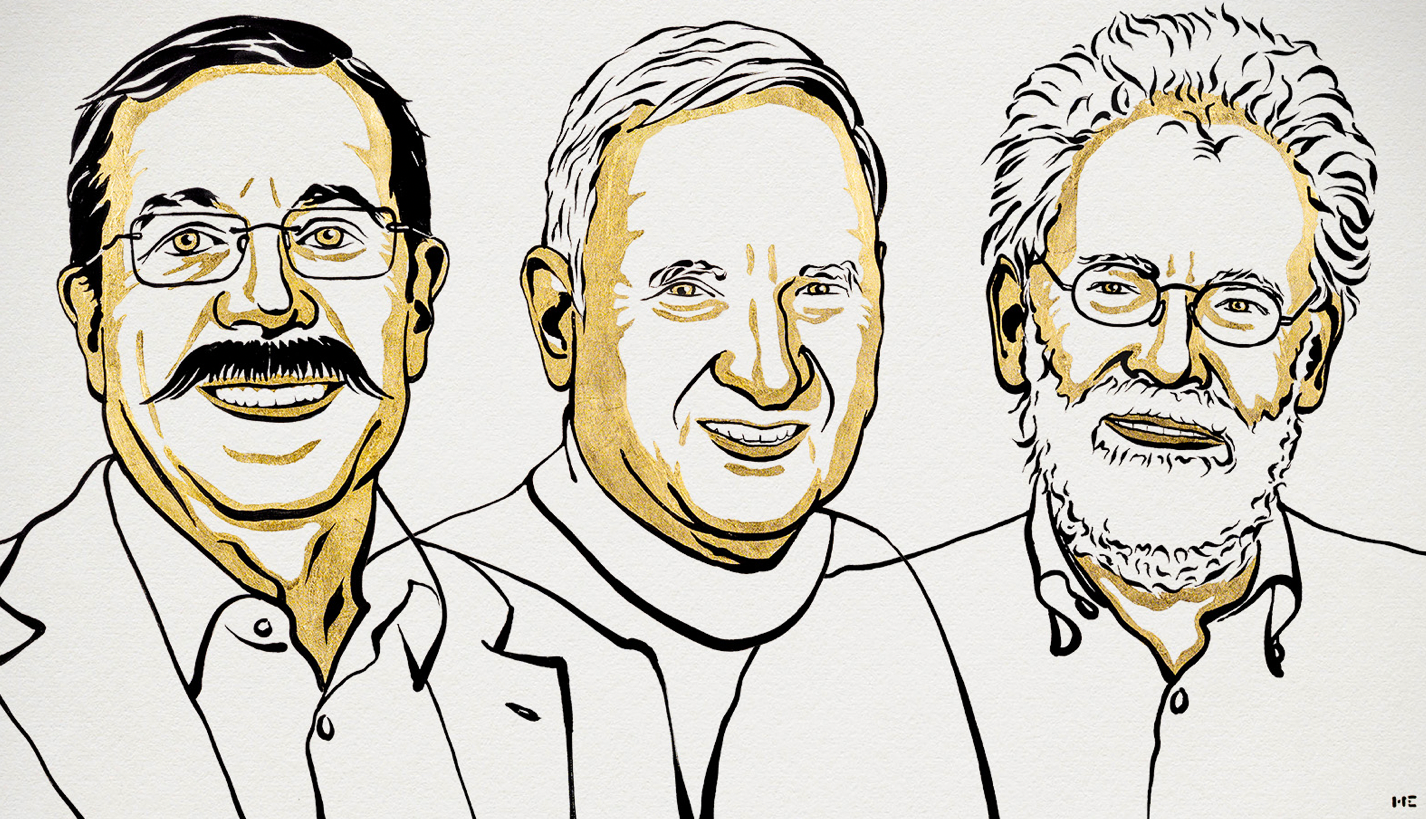 BREAKING NEWS:
The Royal Swedish Academy of Sciences has decided to award the 2022 #NobelPrize in Physics to Alain Aspect, John F. Clauser and Anton Zeilinger. pic.twitter.com/RI4CJv6JhZ

Alain Aspect was born in 1947 in Agen, France. He finished his PhD in 1983 at Paris-Sud University, Orsay, France. He is currently professor at Université Paris-Saclay and École Polytechnique, Palaiseau, France.

For experiments with entangled photons, establishing the violation of Bell inequalities and pioneering quantum information science.

In a press release, the Nobel Institute said:

“The ineffable effects of quantum mechanics are starting to find applications. There is now a large field of research that includes quantum computers, quantum networks and secure quantum encrypted communication.

For a long time, the question was whether the correlation was because the particles in an entangled pair contained hidden variables, instructions that tell them which result they should give in an experiment. In the 1960s, John Stewart Bell developed the mathematical inequality that is named after him. This states that if there are hidden variables, the correlation between the results of a large number of measurements will never exceed a certain value. However, quantum mechanics predicts that a certain type of experiment will violate Bell’s inequality, thus resulting in a stronger correlation than would otherwise be possible.

John Clauser developed John Bell’s ideas, leading to a practical experiment. When he took the measurements, they supported quantum mechanics by clearly violating a Bell inequality. This means that quantum mechanics cannot be replaced by a theory that uses hidden variables.

Some loopholes remained after John Clauser’s experiment. Alain Aspect developed the setup, using it in a way that closed an important loophole. He was able to switch the measurement settings after an entangled pair had left its source, so the setting that existed when they were emitted could not affect the result.

Using refined tools and long series of experiments, Anton Zeilinger started to use entangled quantum states. Among other things, his research group has demonstrated a phenomenon called quantum teleportation, which makes it possible to move a quantum state from one particle to one at a distance.”

The Nobel Assembly of Sweden’s Karolinska Institute said the prize money, worth 10 million Swedish crowns (~Rs 7.47 crore), will be split equally between the three laureates.