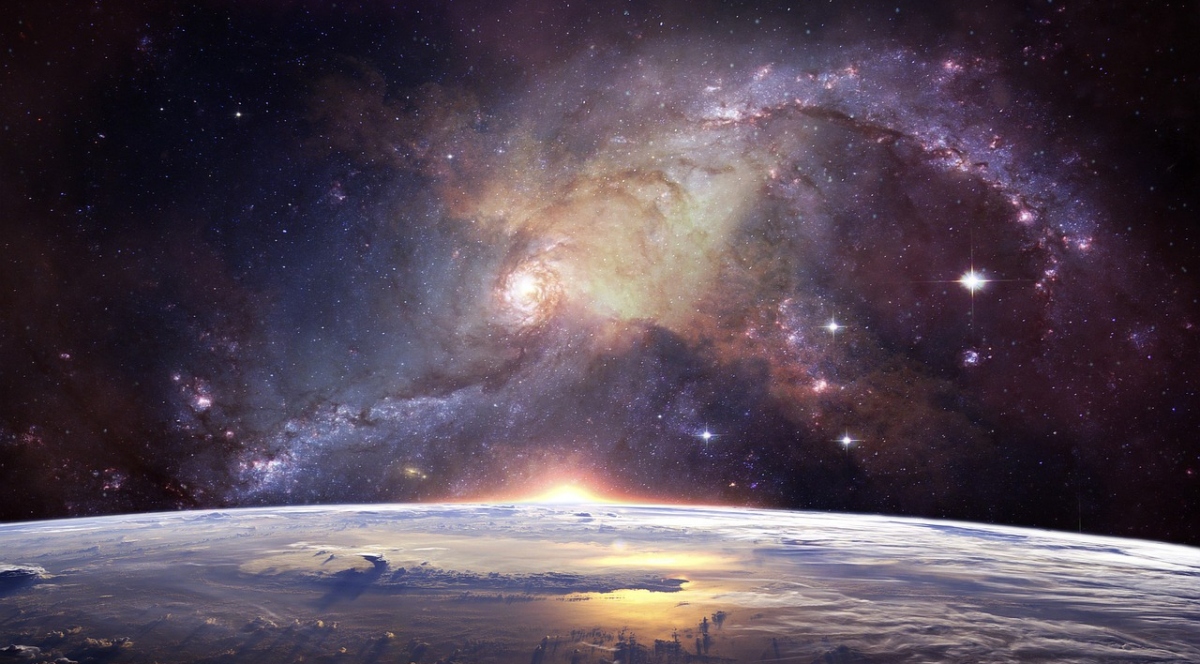 New Delhi: A wing of the Rashtriya Swayamsevak Singh (RSS) in association with the Indian Space Research Organisation (ISRO) and the Ministry of Science and Technology (MoST) will hold a two-day conference on ‘Akash Tatva’ to expose “youth of India to the wisdoms of ancient science along with modern scientific advancements”.

#Dehradun: First conference on Akash Tatva – Akash for Life to be held from 5th to 7th November.

The conference will be held between November 5 and 7 in Dehradun.

The involvement of the Vijnana Bharati, the RSS affiliate that aims to promote ‘swadeshi science’, and the choice of ‘Akash Tatva’ – one of the five elements that Hinduism says is the basis of all cosmic creation – as the name for the conference give rise to concerns that it may promote pseudoscience. The Narendra Modi government itself has a track record of promoting pseudoscientific views as part of its efforts to project “ancient Indian wisdom” as an alternative to modern science – without providing suitable evidence.

Also Read: The Precarious Fate of Science in the Time of Narendra Modi

According to The Hindu, the Dehradun conference is expected to host 35 “eminent speakers” who will host discussions on topics such as developing a “sustainable life based on panchmahabhoot [the five basic elements, according to Hinduism]”. According to the newspaper, these five elements – earth, fire, water, wind, and air – were held as constituting all matter.

Other themes include ‘Earth and atmosphere: interaction of Akash, Environment’ and ‘Climate change: the role of Akash, Impact of modern technology, adaptation and mitigation measures’, according to the report.

“The thrust of the conference is to attempt to explain one tatva, Akash, the ancient wisdom associated with it and how it connects to modern science,” S. Somnath, the secretary of the Department of Space, said on Thursday, according to The Hindu.

“We all appreciate that the panchbhootas are all intimately associated with the wellbeing of humanity. The various environmental challenges we face may be addressed by a thorough understanding of the panchbhootas,” said Ajay Sood, the principal scientific adviser (PSA) to the Government of India.

Sood, science minister Jitendra Singh and other secretaries of all the departments of MoST were present at a press conference to announce the conference. “This conference will present Indian thought and classical concepts of ‘Akash Tatva’ on the global stage from modern scientific perspective,” the minister said. He added: “This event, in a nutshell, represents all that the government led by Prime Minister Narendra Modi stands for.”

According to The Hindu, when asked if the ‘Akash Tatva’ conference “risked broaching the pseudoscientific”, minister Singh underlined that it would be a “purely scientific meeting” and attempts would be made to have a “scientific blend of traditional knowledge”.

Many controversial papers have been presented at the Indian Science Congress (ISC) – the largest gathering of its kind in the country that is inaugurated by the prime minister – since the BJP came to power in 2014. In 2015, the first ISC held after Modi became the prime minister, caused huge controversy when one speaker invited to the plenary claimed that “planes were invented in the Vedic Age by a sage”.

Even before the speaker delivered the talk, an online petition endorsed by 200 had demanded that the scheduled lecture should be cancelled as it “mixes mythology with science and misleads people”.

In 2019, Andhra University vice-chancellor G. Nageshwara Rao and independent researcher K.J. Krishnan also made a series of unfounded claims, including that the Kauravas – the antagonists of Mahabharata – were “born with the help of stem cell and test tube technologies”; Ravana had “24 types of aircraft and airports in Lanka”; and that “guided missiles were present in India thousands of years ago”.

Also Read: The Indian Science Congress Is Too Big to Succeed

Astrophysicst Jayant Narlikar has criticised Indian scientists who have made outlandish claims about scientific knowledge that ancient Indians had, saying they only diminish the respect for achievements that are backed by evidence.

“But we shouldn’t claim things of which there is no evidence or proof as it reduces the credibility of what our scientists have achieved in the past. Even the West recognizes the knowledge of mathematics held by Indians. If we start making outlandish claims, the scientific community of world will not look up to us as it does now,” he said in 2015.

Similar efforts have been made to present Ayurveda as an alternative to modern medicine, again without evidence. In 2016, the Union government approved an ayurvedic anti-diabetic drug without the backing of clinical trials. The Modi government has also argued that some Ayurvedic formulations need not undergo clinical trials “because they are mentioned in ancient texts such as ‘Charaka Samhita’”.

In a recent piece for The Wire on scientific thinking, Pramod K. Nayar noted that religion is adapting to ‘the authority of the sciences’ not by disowning of this authority but an “appropriation of all sciences as always already ‘ours’”.