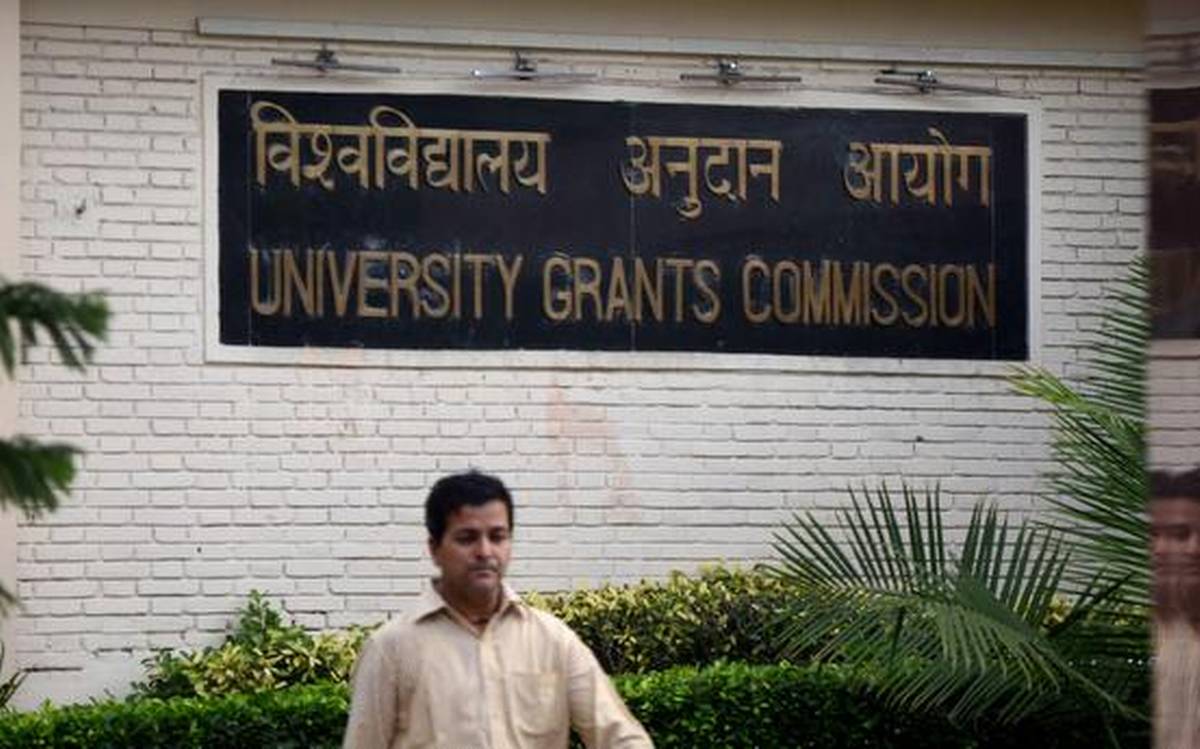 The Breakthrough Science Society, an organisation of scientists from around India formed in 1995 to champion the practice of good science, has issued a statement condemning the University Grants Commission’s (UGC) decision to encourage higher education students to take the Rashtriya Kamdhenu Aayog’s controversial “cow science” examination. The exam was to be conducted on February 25 but was “indefinitely postponed” for “administrative reasons”, according to the Aayog, with no other clarification. Nonetheless, the decision of the UGC, which specifies and regulates higher education standards, to promote the exam has come under fire.

The society’s statement is published below in full.

It is widely reported in the media that the University Grants Commission (UGC) has asked all universities to encourage students to take the Kamdhenu Gau Vigyan Prachar Prasar Examination. The online voluntary national-level exam, which will test students’ knowledge on “cow science”, will be held on February 25, 2021. In this background, we, the members of the Breakthrough Science Society (BSS), are aghast at the active involvement of the UGC in promoting pseudo-science. UGC’s website summarises for a visitor India’s proud history in university education.

We are now at a point that a statutory body meant for “the coordination, determination and maintenance of standards of university education in India”, has stooped to “encouraging participation” in an event that reeks of cultivation and promotion of pseudoscience.

The Rashtriya Kamadhenu Aayog (RKA) has labelled this event under “vigyan prachar”, dissemination of science. Clearly, the who’s who of this organisation find it difficult or choose not to differentiate science from quackery. But why must the UGC overlook this vital distinction?

Education is the silver bullet against superstition and myths. People’s education should give them the knowledge and awareness to be able to question tall claims, such as the Indian cow’s “special powers to absorb the sun’s energy … leading to more nourishing milk”. For an education agency, specifically vested with the responsibility of dissemination of modern education in the country, to prostrate itself before blatant attempts at promotion of specific ideology is a dangerous sign, and does not bode well for the education and science in the country.

Instead of promoting scientific temper in education, the UGC, in asking institutions under it to attempt to gather evidence for the tall claims being spouted in the RKA’s “study material”, and thus asking educational institutions under its care to embrace pseudoscience, has chosen to forget its raison d’être.

The BSS strongly condemns this move by the UGC.