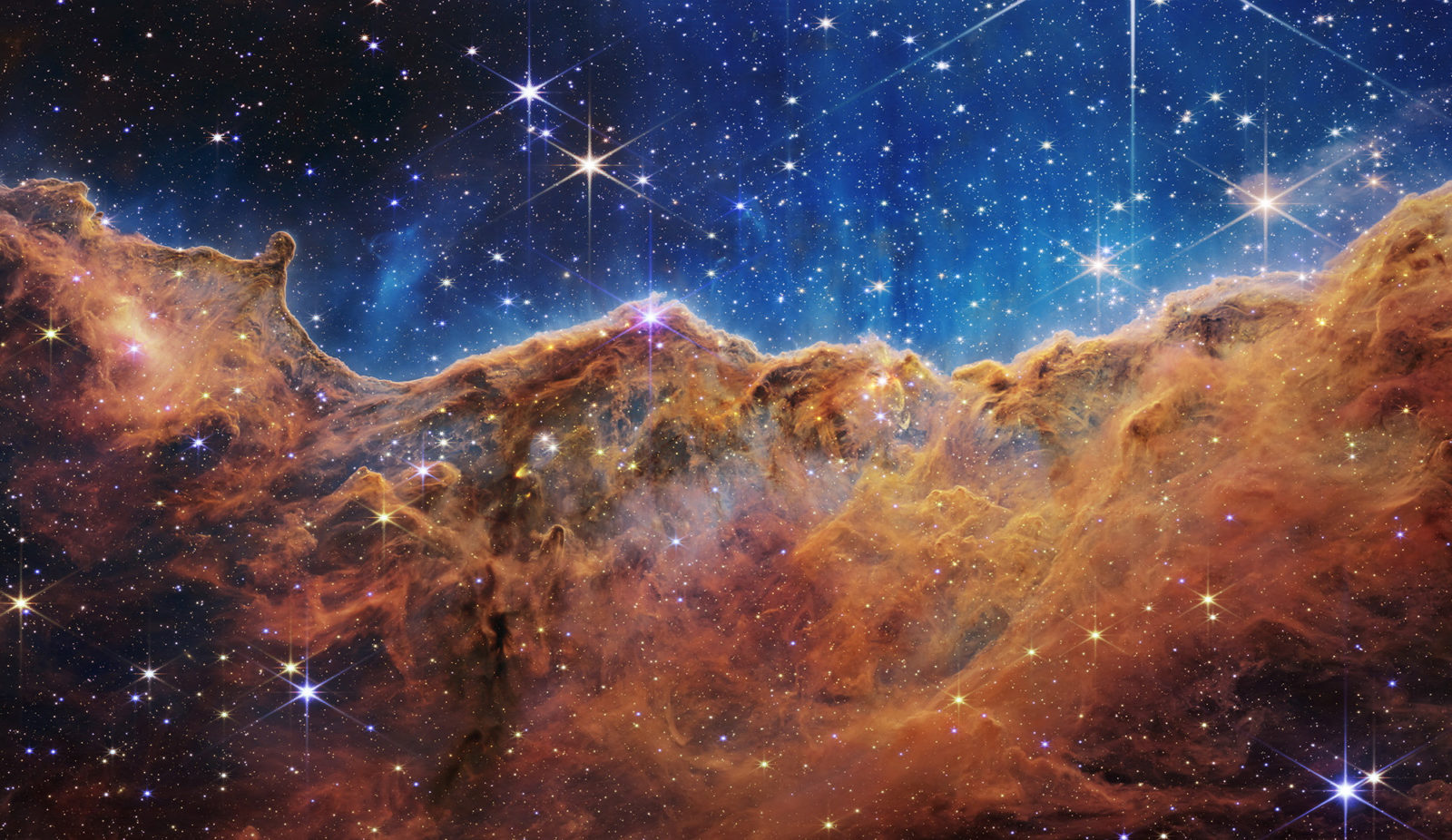 What We Really Lose When We Lose Our Environmental Protection Laws

On July 12, the team operating the James Webb Space Telescope (JWST) unveiled the observatory’s first full-colour images. They were of Stephan’s Quintet, the Carina Nebula, the Southern Ring Nebula, the galaxy cluster SMACS 0723 and the exoplanet WASP-96b. Below, you can compare the photographs of these objects (except for the exoplanet) taken by the JWST and its predecessor, the still-operating Hubble space telescope, side by side.

Stephan’s Quintet is a group of five galaxies that appears together in the sky. In the JWST’s field of view, the quintet occupied about a fifth of the Moon’s diameter. The telescope captured around 1,000 individuals photos and its onboard computer as well as researchers on the ground put them together to produce this mosaic.

The JWST captured a glimpse of the edge of the resplendent Carina Nebula, a.k.a. NGC 3324. It is a start-forming region that we have captured in great detail now thanks to the JWST’s ability to penetrate the clouds of dust wrapped around the nebula. The peaks in this image are about 7 lightyears high – that’s 1 million billion times the height of Mount Everest from sea level. The “cavernous area”, as NASA put it, is the handiwork of intense ultraviolet radiation and other material being blasted out by young stars at the heart of the nebula.

For many millennia, the star at the center of the Southern Ring Nebula has been spewing gas and dust around itself, creating a spectacle and that has thus far been cloaked in dust, but today stands revealed in brilliant light. Some 2,500 light-years away, the ‘Southern Ring’ is a planetary nebula – but contrary to the name, it has nothing to do with planets. Instead, planetary nebulae are clusters of ionised gas emitting radiation in multiple frequencies. Planetary nebula are also slowly expanding.

The SMACS 0723 galaxy cluster is as powerful a demonstration of the JWST’s abilities as it is awe-inspiring. JWST’s image of the cluster has been billed “the deepest and sharpest infrared image of the distant universe to date”. It is a deep-field shot, meaning the telescope pointed in the general direction of the cluster for many consecutive hours. Such a long exposure allows the telescope to detect and record light that’s become very weak by travelling large distances. The shot is populated with thousands of galaxies, as well as signs of gravitational lensing.