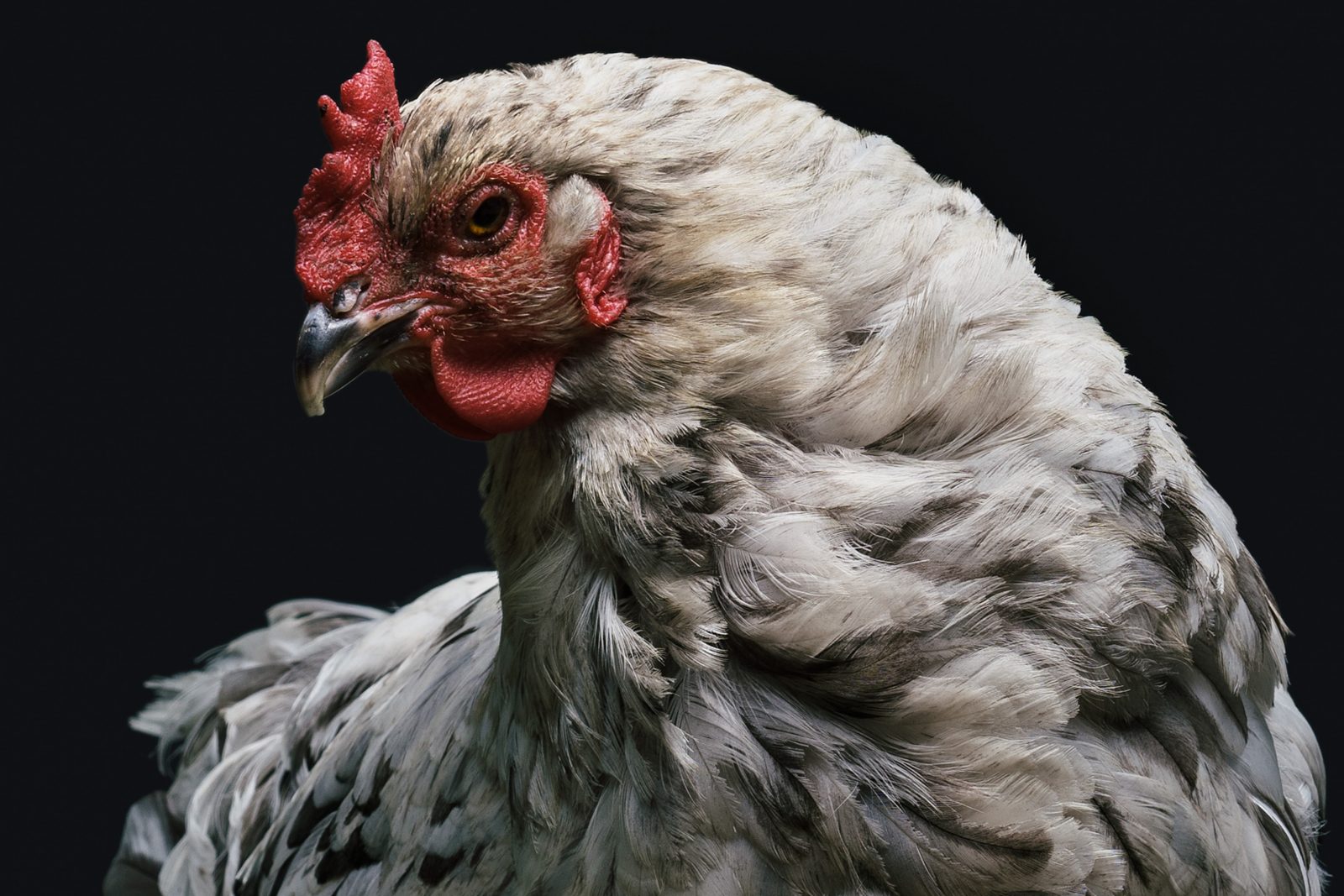 The novel coronavirus SARS-CoV-2 has infected more than 209,000 people around the world, and killed 8,778. Instead of its moderate mortality, what makes the virus particularly dangerous is its ability to spread rapidly. So unsure about when or how the virus will ultimately stop spreading, governments around the world have been working round the clock to implement measures that will break its human-to-human transmission chains. Nonetheless, their collective uncertainty is threatening to push the world into a recession.

Amidst this chaos, unscientific conjectures about the virus have been adding to the panic, if not creating it altogether. One particularly insidious rumour revolves around the consumption of chicken meat and eggs. Its effect is visible clearly in the sharp drop in demand for poultry. India produces the third-highest amount of eggs and seventh-highest amount of chicken meat among the world’s countries. However, the recent supply chain disruption, thanks to the rumours about the virus, have precipitated a fourfold hike in poultry production costs relative to returns.

In Namakkal, India’s principal poultry hub, about 200 million chicken eggs lie unneeded. As a result, the livelihoods of the nearly 20 million people dependent on the national poultry industry have been severely and adversely hit.

At this point, you might like to know that chicken do harbour coronavirus – as do Japanese quails and even ducks. But this is only part of the full picture.

Scientists first reported the IBV in the early 1930s, in North Dakota. Since then, they haven’t been able to establish a single incident of IBV being transmitted from chicken to human. Instead, only trained scientists can deliberately introduce the virus into embryonated chicken eggs or even propagate the virus in laboratory animals.

Put differently, the underwhelming implication here is that even after decades of research, we haven’t been able to develop vaccines to protect chicken against the IBV. Part of the reason is that the IBV mutates continuously, birthing new strains of the same virus over time. And vaccines devised to fight older strains are less effective against newer ones.

In similar vein, there’s no scientific evidence to support the claim that chicken harbour COVID-19 and transmit it to humans. Recall the SARS outbreak, the first pandemic of the 21st century. Though scientists were able to identify that the virus had jumped from bats to humans, the discovery didn’t at all mean that all animals could convey the coronavirus to humans.

Given the fact that the new SARS-CoV-2 coronavirus shares fully 85% of its genetic identity with that of the SARS coronavirus, it goes without saying that chicken can’t transmit COVID-19 either.

We have no evidence of coronavirus transmission from chicken to humans in any form. Rumours, ideas and speculation based only on anecdotes instead of experimental evidence – especially in the middle of a worrying pandemic – will only aggravate fear and exacerbate panic. It’s always better to rely on verified scientific reports, and scientific expertise, before making any decisions concerning your health, the health of your fellow humans, as well as of the birds and animals around you.