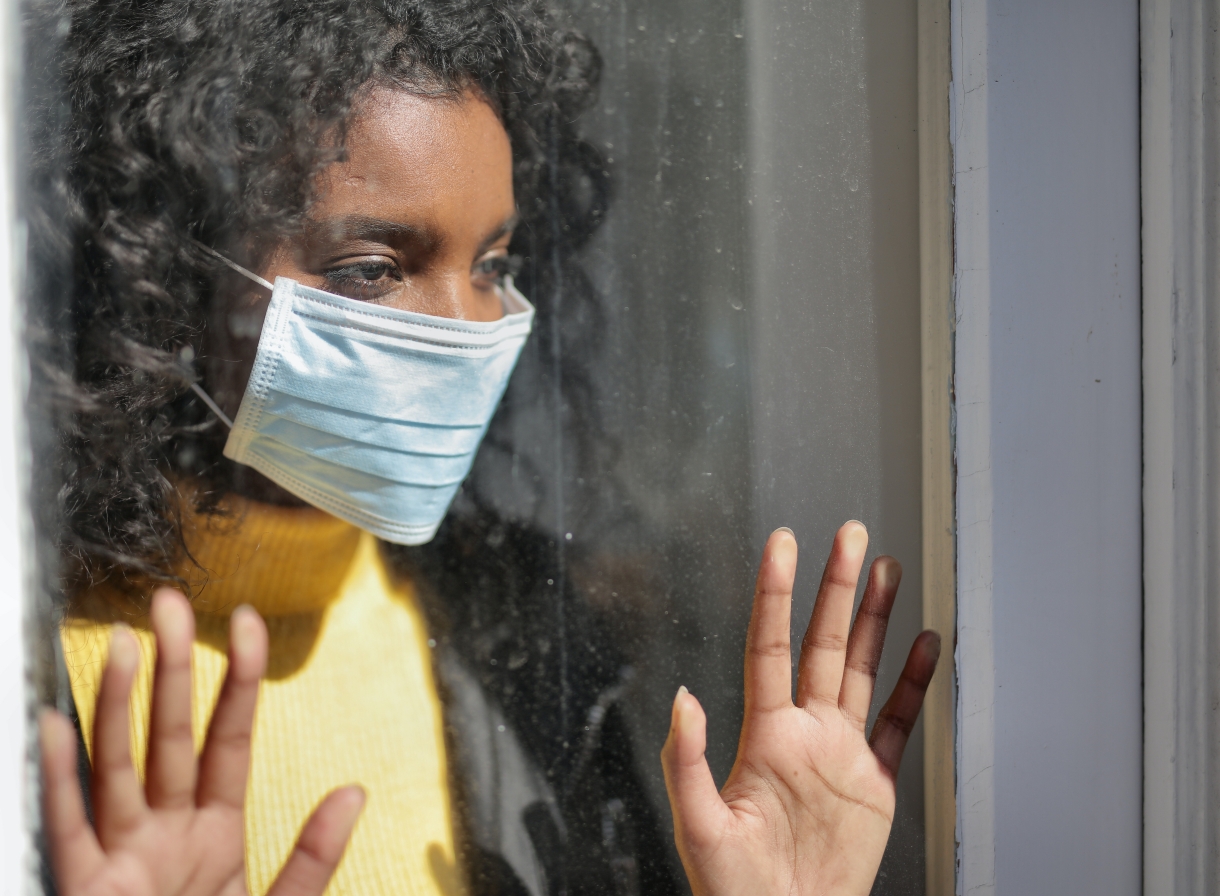 During the early days of the COVID-19 outbreak, data from China showed that more males than females were testing positive for the disease, caused by an infection of the novel coronavirus. As the virus subsequently spread around the world, researchers found that this ‘feature’ seemed to hold true in all major disease hotspots.

A similar pattern has emerged in India as well. And in India, sex-aggregated data is available for 2.87 million people who had COVID-19. Of these, only one-third were female.

The narrative that has arisen from this purported trend is that females have better immunity against infections.

Indeed, females have a sturdier immune system driven by the female sex hormones. “While testosterone is generally immune-suppressive or anti-inflammatory, the female sex hormone oestrogen tends to be immunity-enhancing, or pro-inflammatory,” Anita Shet, a senior scientist at the department of international health, Johns Hopkins Bloomberg School of Public Health, told The Wire Science.

However, we don’t know what makes males more vulnerable.

In addition, in matters of disease prevalence and survival, other factors like access to health, nutrition status and risk of exposure play an important role – and females and women don’t always have an edge on these counts.

The data we have also isn’t good enough for us to be able to say confidently that there were fewer COVID-19 infections among females because of their biological advantages alone. Put another way, females may actually have better immunity against COVID-19 (on average) – but our information-gathering system is gendered in a way that prevents us from knowing if that’s really the reason fewer females seem to have had COVID-19 infections.

For example, Ebola outbreaks have always affected disproportionately more females than males. During the 2002 outbreak in Gabon, males were the more aggrieved party during the early days of the outbreak. But in the second half, the number of infections among females shot up. There is anecdotal evidence to suggest more women fell ill because more women also cared for sick patients.

“Due to the gendered nature of our society, infection rates are often driven by gender roles that influence one’s exposure to risks,” William Joe, an assistant professor at the Population Research Centre, Institute of Economic Growth, New Delhi, told The Wire Science. “Men are at greater risk of road accidents in India as they are most likely to be on roads.”

Joe believes something similar could be at play vis-à-vis COVID-19 too. Since a large number of women take up domestic responsibilities, they are less likely to go out, limiting their exposure to the virus.

Such confounding factors also make room for other plausible theories but which haven’t yet been checked.

Also read: Coronavirus Coverage and the Silencing of Female Expertise

For example, when men develop more aggressive symptoms, they are also tested more often. Shet drew attention to ACE2 theory in this context. “We know that the virus, SARS-CoV-2, binds to ACE2 receptors in the lung and causes tissue damage. [Males] have much higher levels of circulating ACE2 compared to [females], leading to the hypothesis that this could be a biological reason for higher COVID-19 severity among [males].”

The severity of a patient’s symptoms also depends on preexisting health conditions. Men in India are more prone to smoking and chewing tobacco. This could in part cause more aggressive symptoms in men.

However, delays in diagnosing diseases among women could lead to more fatal outcomes. During the 2014 avian influenza outbreak in Egypt, many women couldn’t be treated in time thanks to lack of awareness and poor access. The data suggests women were ten-times more likely to die of the disease compared to men.

Experts say we need a systematic study that accounts for all these variables – including sex, disease history and economic status – to understand the lopsided sexual asymmetry of COVID-19. Such a study’s results could also help the government devise simple behavioural interventions to control the spread of the infection and provide more attention to vulnerable groups.

This in turn will need more data. Death reporting in India was a problem even before the pandemic began. Medical certification of cause of death is a routine procedure in hospitals – but those without access to public or private healthcare don’t feature in the statistics. And in 2011, Gujarat, Haryana and Himachal Pradesh noticeably underreported deaths among women. This was the case with Maharashtra and Karnataka too, barring a few districts. According to another recent study, even where deaths were recorded, the data on sex was missing for about 6.7% of registered deaths in 2015.

“Health conditions associated with diseases are often overlooked in data collection and [issues pertaining to] women are frequently underreported due to unequal access to health,” T.S. Syamala, an associate professor at the Institute for Social and Economic Change, Bengaluru, said. The pandemic simply magnified these extant aberrations.

Syamala isn’t happy with the quality of COVID-19 infection and mortality data in India, and believes there is a chance that reports of infections among women are falling through the cracks. This is entirely possible. Seroprevalence surveys conducted in Delhi, Mumbai, Pune and Ahmedabad found that more women had antibodies against the virus than the official record indicated. That is, they had COVID-19 (symptomatic or otherwise) but their cases went unreported.

However, the antibody testing kits used in seroprevalence surveys aren’t very sensitive – nor are they all uniformly sensitive. This translates to a high rate of false-positives among the results.

All together, who is more at risk of infection is still a question without a firm answer. “I am not saying that women don’t have milder symptoms. That may be true, but we don’t have the data to say that with absolute certainty and we can’t put a finger on why that may be the case,” Syamala said.

Even as the world moves towards ‘precision medicine’, a healthcare paradigm in which care can be tailored to the needs of each individual, we are far from accounting for how diseases manifest differently in males and females. And for many diseases, Syamala said, clinical symptoms are largely a readout of what males experience when they are sick.

In 2011, the WHO published a document on the interaction between biological sex, gender roles and infectious diseases. Through a series of case reports, it demonstrated how paying attention to sex and gender can lead to important insights into diagnosis and strategies for disease prevention and control. For example, vaginal bleeding is common among females who have dengue. But observers miss this fact when symptoms are not disaggregated by sex.

In India, most data on gender is still patchy. Joe and his colleagues analysed it, to test if Indian women had any meaningful survival advantage over men. They disaggregated the data by gender and age for confirmed cases and confirmed deaths (wherever gender-specific information was available).

For their analysis, they used the case fatality rate (CFR) – the ratio of the number of deaths to the number of infections – which specifies how many infected people are likely to die from the disease.

Their assumption at the outset was that since more men are testing positive, more men should be dying as well.”But the key insight from our analysis was that women do not have any survival advantage over men,” Joe said. “When infected, both men and women face almost equal risk of death.”

They reported their results in early June this year. The overall CFR among men was 2.8 and that for women was 3.3. (Among women, those with  higher CFR than men were aged 80+ and 40-49 years.) These are dynamic figures and will change in time, and with more data. Currently, India’s average CFR is 2.62 for men and 3.2 for women.

The age-sex disaggregation has implications for assessing our performance in disease management. For example, according to the Union health ministry, the CFR of COVID-19 in India has been dropping. But it’s not clear if this is a true decline or a statistical artefact wrought by skewed data.

Only complete data on age-sex parameters can help us understand the true nature of the pandemic in India – and find out if we might be being tricked by statistics from a single demographic.