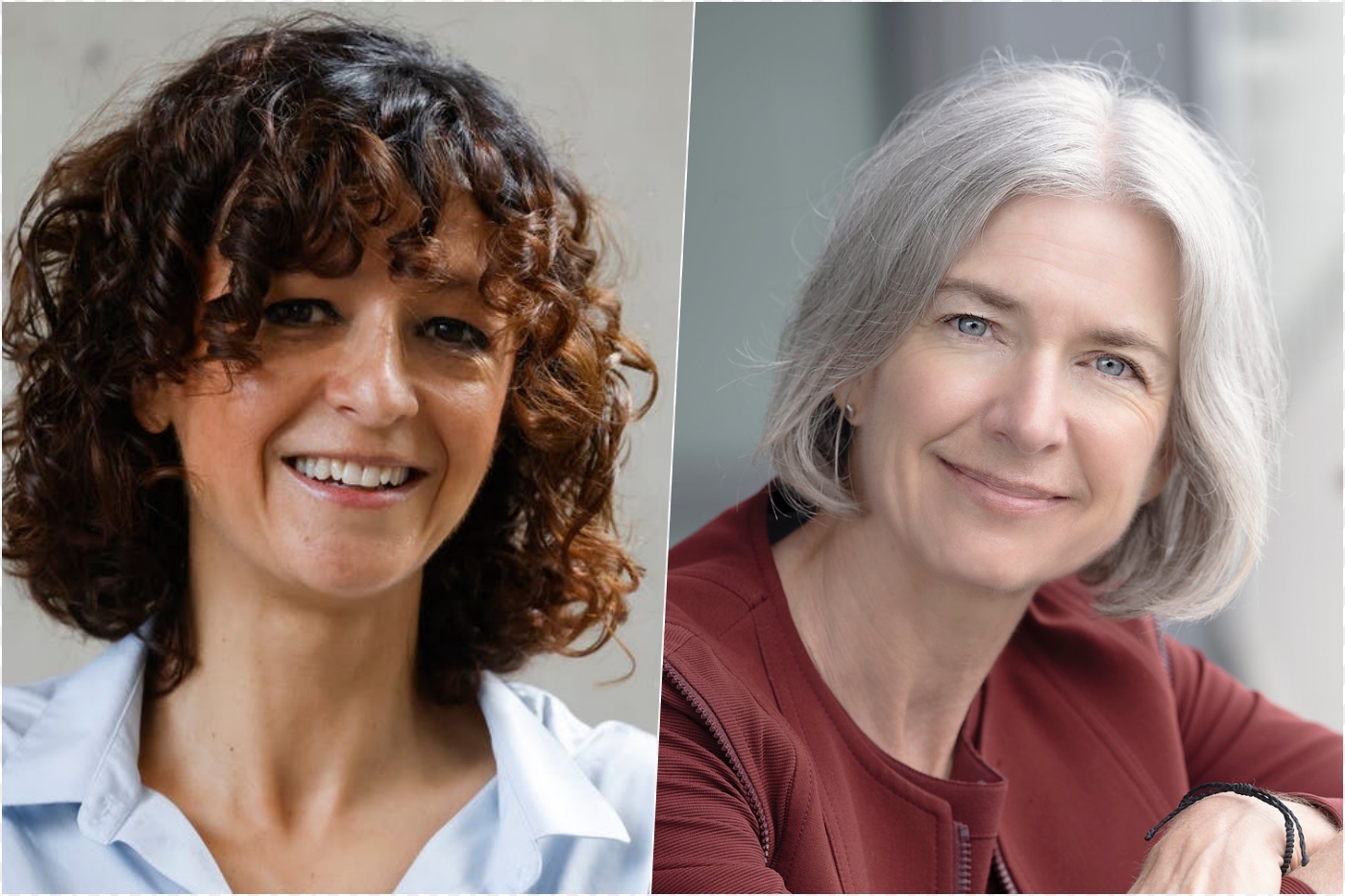 New Delhi: A US tribunal recently ruled in favour of one of two institutes that have been engaged in a long dispute over ownership of the CRISPR-Cas9 gene-editing technology. However, the legal quagmire over patent rights is unlikely to end anytime soon, according to Nature News.

The US Patent and Trademark Office ruled on February 28 that patents on the breakthrough gene-editing technology belong to Harvard University and the Massachusetts Institute of Technology (MIT). The decision was disppointing for the University of California (UC), Berkeley; the University of Vienna; and CRISPR co-inventor and Nobel laureate Emmanuelle Charpentier.

Harvard’s and MIT’s Broad Institute, which obtained the first CRISPR patent in 2014 and later obtained other related patents, said the decision confirmed that the institute had issued its patents properly.

The CRISPR-Cas9 tool allows researchers to edit genes. As The Wire Science has reported, CRISPR is a natural mechanism that prokaryotes – unicellular organisms whose cells lack membranes – use to defend themselves against viruses. Cas9 is a protein that is combined with CRISPR to create the gene-editing tool (fundamentally a complicated molecule).

Other researchers are currently testing the technology in clinical trials, with a view to one day curing diseases caused by undesirable genetic mutations and abnormalities.

Jennifer Doudna of UC Berkeley and Charpentier of the University of Vienna had first sought a CRISPR patent in 2012. Eight years later, they shared the Nobel Prize in chemistry for developing the technology.

However, the Broad Institute said its 2014 patent was distinct from the original invention because it concerned the use of CRISPR in eukaryotic cells – those with membranes – for gene-editing and other purposes.

This is form of the CRISPR technology is more important, and more commercially more valuable, because cells in the human body are eukaryotic.

Also read: Here’s Why Many CRISPR/Cas9 Experiments Could Be Wrong – and How to Fix Them

In its ruling, the tribunal said there was “no dispute” that the California and Vienna schools first conceived of the CRISPR system, but added that they had failed to demonstrate that their creation could work with eukaryotic cells as well.

The relevant stakeholders can appeal the US Patent and Trademark Office’s decision in the US Court of Appeals for the Federal Circuit, which handles patent cases. That court ruled in the Broad Institute’s favour in a related case in 2018.

Why is there a dispute?

The two parties have been fighting over the patent rights to CRISPR because royalties from the license – when gene-editing therapies are allowed and implemented in future – could potentially be worth millions, if not billions, of US dollars.

According to Nature News, the intellectual property related to CRISPR is growing “more complex”.

“Patent offices in other countries have reached different decisions about who invented what,” the article said. “Additional parties have entered the battle, contesting ownership of pivotal, early CRISPR–Cas9 patents. And patents on CRISPR-related technology have proliferated as new techniques are developed.”

“It makes sense why there’s been so much focus on these patents: the technology is so significant,” Daniel Lim, a patent litigator in London, told Nature.

Recently, two entities interested in testing experimental CRISPR therapies applied for, paid for and received licenses from the UC group, rather than from the Broad Institute. If the US Patent and Trademark Office’s decision stands, these licenses will be revoked and the applicants will have to approach the Broad Institute instead.

However, according to analysts, the dispute won’t come in the way of those developing therapies based on CRISPR. For example, two companies are currently fighting over the patents to a lipid nanoparticle that was used in Moderna’s mRNA-based COVID-19 vaccine. “But that ongoing dispute did not keep the vaccine from reaching the market,” Nature News said.

To complicate the situation, however, both UC and the Broad Institute are grappling with challenges over the foundational CRISPR-Cas9 patents from two companies, one in Seoul and the other in Germany. The UC group also has the upper hand in the European Union after a tribunal there rejected Broad’s patents over “missing paperwork”.

Nature News also reported that alternate gene-editing tools have been developed over the past two years, using proteins like Cas13 or Cas14. All these developments taken together imply that it will be many more years before a clear picture emerges as to who owns what exactly.