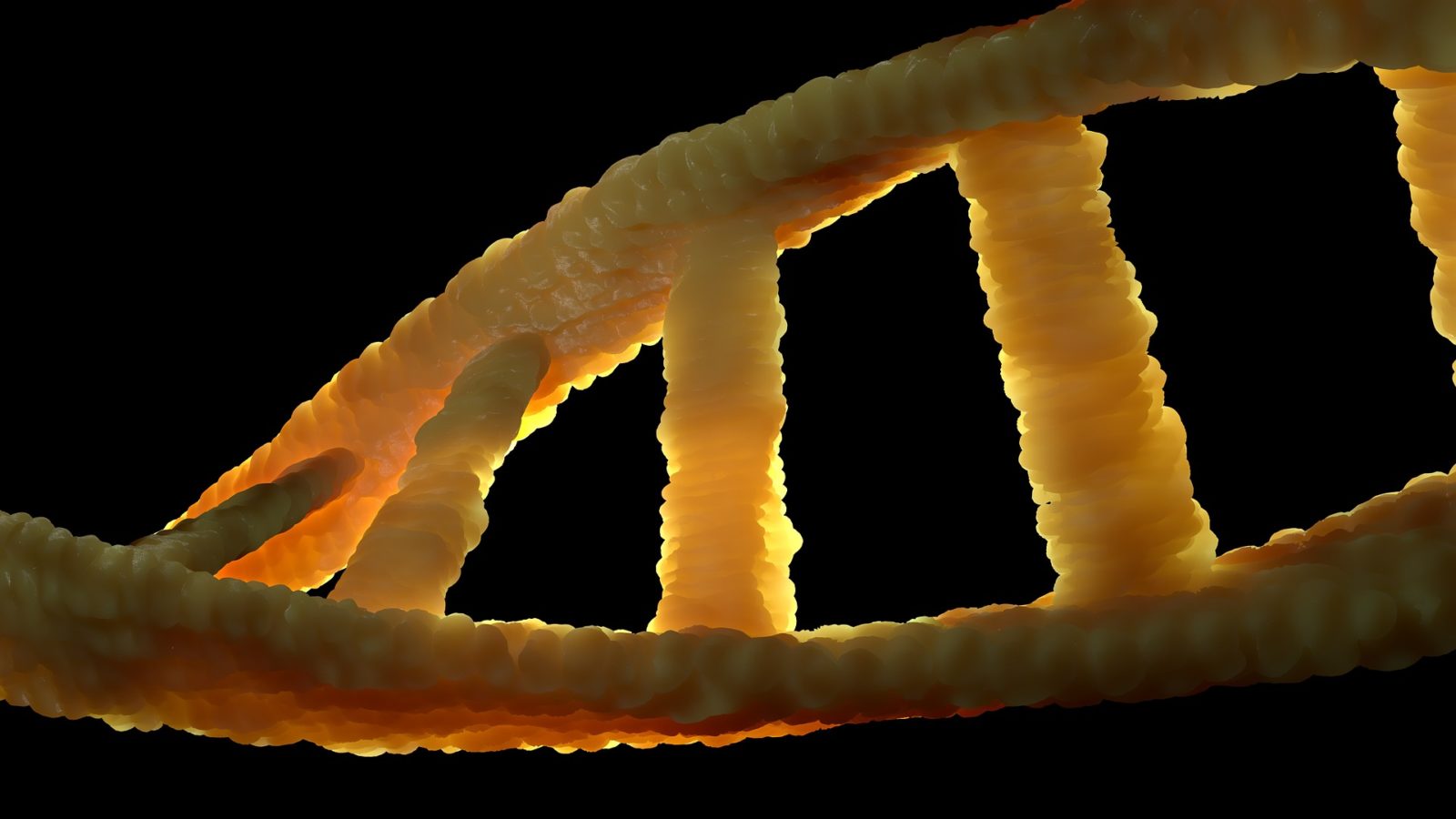 If Plastic Comes From Fossil Fuels, Why Isn’t It Biodegradable?

New Delhi: Multiple geneticists, historians, academics, writers, former bureaucrats and others have written to the Ministry of Culture to express concerns over a report that the ministry was funding a project to trace the ‘purity’ of the races of Indians.

In an open letter addressed to the secretary of the culture ministry, the signatories said, “the notion of tracing the ‘purity of races,’ whether in India or elsewhere, is extremely worrisome. A plan to do so would be both absurd and dangerous”.

While acknowledging that the ministry concerned had already dismissed such reports as “misleading and mischievous“, the scholars urged the ministry to “issue public disavowals of any present or future project related to race, especially one for studying racial purity.”

Stating the concept of biological races was “discarded” long ago, they wrote that “in terms of the genes that make up individual biological inheritance, all human beings, irrespective of where they come from, share the same ‘gene pool'”.

“Racial stereotyping of humans has been discarded, and there should be no attempt to revive the concept in India,” the letter added.

AN OPEN LETTER TO THE SECRETARY, MINISTRY OF CULTURE, GOVERNMENT OF INDIA

Reports appeared recently in the media to the effect that the Ministry of Culture, Government of India, is funding a project to study genetic similarities and differences in the DNA (genetic) profiles of Indian population groups [1-4]. Professor Vasant Shinde, Adjunct Professor at the National Institute of Advanced Studies, Bengaluru, was identified as the leader of this project. Professor Shinde was quoted as saying that the aim of the project is to provide “… a clear-cut idea of the genetic history. You may even say that this will be an effort to trace the purity of races in India.” [2]

The reports led to strong criticisms of the project. The Ministry of Culture has tweeted that the reports are “misleading, mischievous and contrary to facts” and that the proposal is in no way related to establishing genetic history and trace the purity of races in India [5].

Professor Shinde has tweeted “I strongly condemn the use of the term Racial Purity by the reporter … My statement is twisted and fabricated by the reporte[r]” [6].

While welcoming these responses, we think that all concerned should issue public disavowals of any present or future project related to race, especially one for studying racial purity. We say so because the notion of tracing the “purity of races”, whether in India or elsewhere, is extremely worrisome. A plan to do so would be both absurd and dangerous.

It is absurd because the concept of biological races was discarded long ago. The term “race” was invented as part of the effort to classify humans into distinct groups based on physical features such as bone structure and skin colour, and social characteristics such as faith and religion. It was assumed that the groups were somehow “natural”, or that they had a meaningful biological basis. However, in terms of the genes that make up individual biological inheritance, all human beings, irrespective of where they come from, share the same “gene pool”.

As an epochal paper of 50 years ago pointed out, most gene-based distinctions occur within so-called races, not between races. To quote, “…human races and populations are remarkably similar to each other, with the largest part by far of human variation being accounted for by the differences between individuals” [7]. Subsequent studies have only reinforced the strength of that conclusion.[8]

It is dangerous because the notion of “purity,” in addition to being meaningless, carries with it the sense of some groups being less pure or more pure than others. Human history is replete with examples of horrible injustice – denial of benefits or even persecution – meted out to “less pure” groups by “more pure” groups. The same epochal paper also stated “Human racial classification is of no social value and is positively destructive of social and human relations”. Racial stereotyping of humans has been discarded, and there should be no attempt to revive the concept in India.

For several decades human population geneticists and anthropologists working in various Indian institutions, including the Anthropological Survey of India under the Ministry of Culture, have painstakingly undertaken detailed DNA analyses of individuals collected from various communities of India, including tribal communities, and have shown that nearly every community today is an admixed community of several ancestral communities whose identities can at best be guessed, but not with great certainty.

What else is expected to result from the project under consideration of the Ministry of Culture, we do not know. But if it touches on questions of “racial purity,” one guaranteed outcome will be the exacerbation of disharmony among Indians.