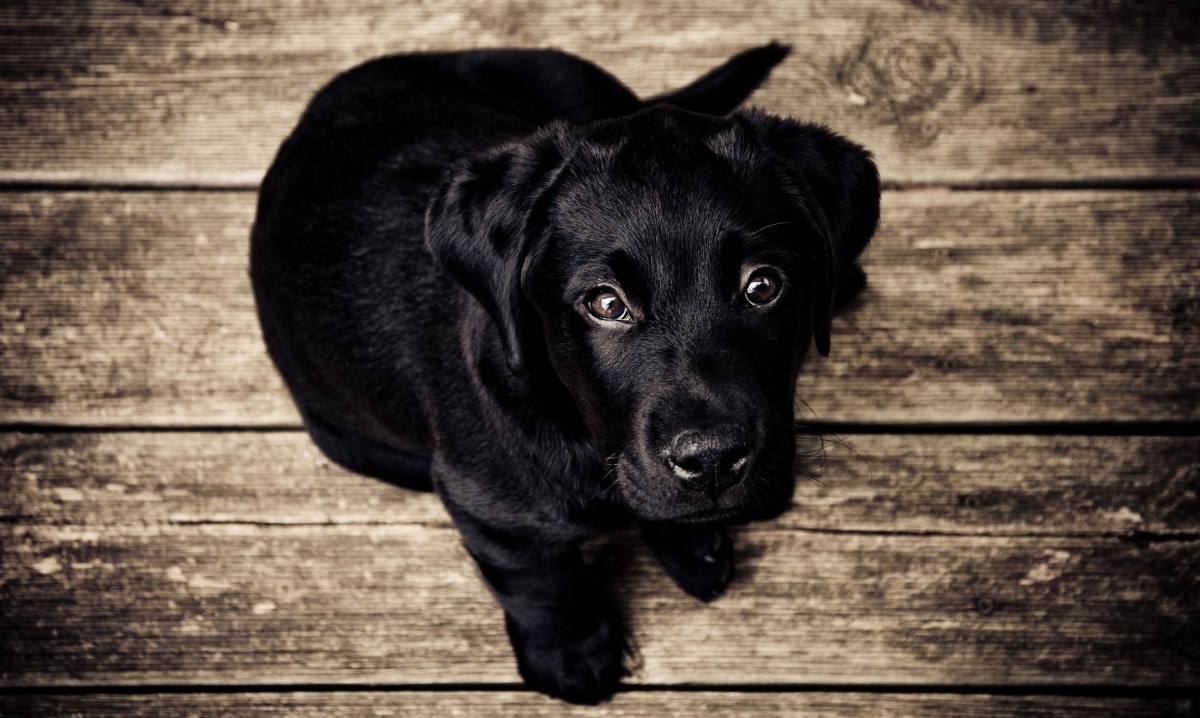 A new study published on Monday has discovered a possible reason as to why humans cannot resist “puppy dog eyes.” According to the report printed in the Proceedings of the National Academy of Sciences, domestic dogs have evolved to use their eyebrow muscles more flexibly than their wild counterparts.

Researchers compared dogs to their close relatives, wolves. They found that dogs can raise their eyebrows to make a baby-like expression, while wolves can barely move that muscle.

“You don’t typically see such muscle differences in species that are that closely related,” said report co-author Anne Burrows of Duquesne University in Pittsburgh.

The scientists believe that these muscles were developed almost entirely because it gave them an advantage with humans. People have been documented to focus almost entirely on the upper areas of the face while communicating, and the dogs could be responding to that.

These findings back up similar research carried out in Japan in 2015, which found the brain activity of humans and their personal pets to be similar to that seen between human mothers and their children.

Another hypothesis in the paper is that the dogs raise their eyebrows to show the white sclera of their eyes, a trait that humans share and find appealing. Most mammals have darker sclera to conceal the direction of their gaze.

Both Burrows and other members of the scientific community have pointed out, however, that the small sample size used in the study means that further research is necessary to back up these findings.

This article was originally published on Deutsche Welle.