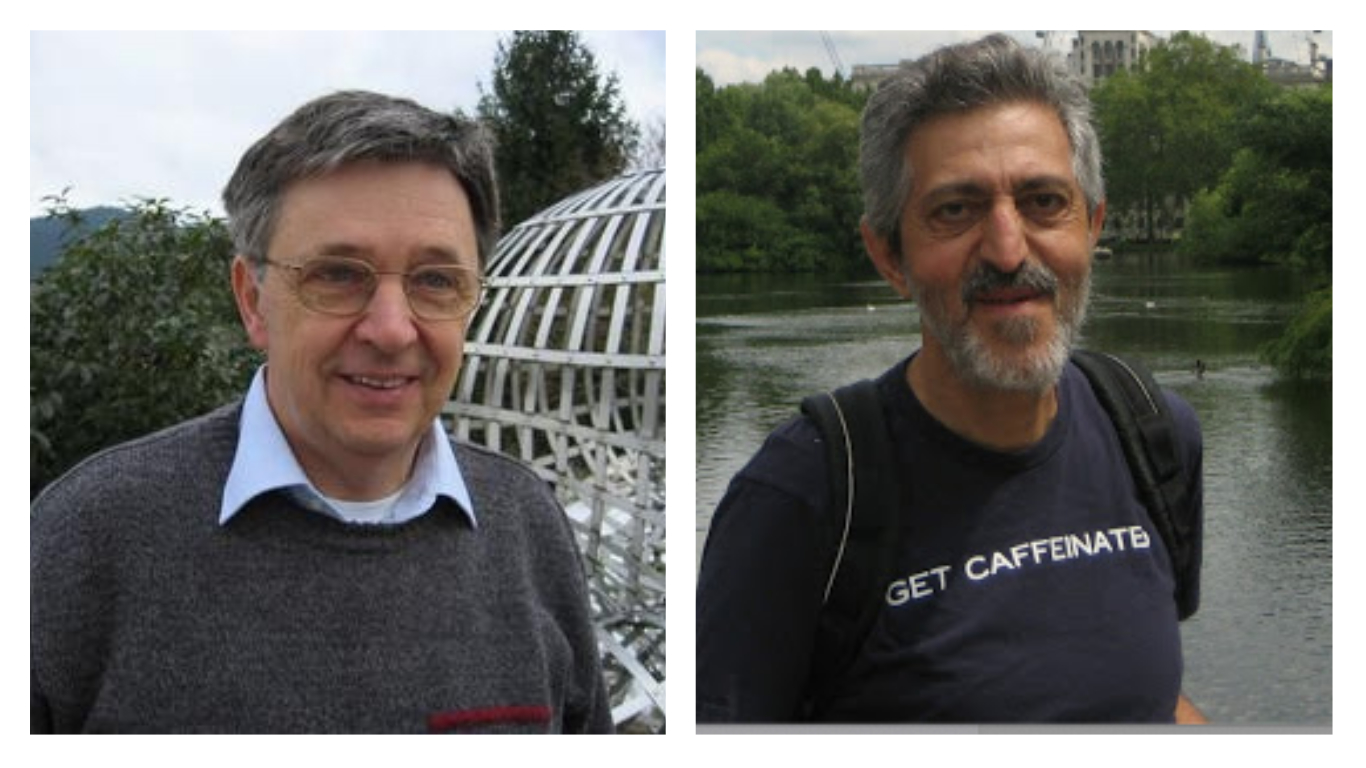 COVID-19 Origin Mystery: Getting on the Mink Farming Trail

New Delhi: László Lovász, of the Eötvös Loránd University in Budapest, and Avi Wigderson, of the Institute for Advanced Study, Princeton, will share this year’s Abel Prize.

The Norwegian academy of science and letters has awarded this prize every year since 2003 to recognise influential contributions to mathematics.

The pair will share a purse of 7.5 million Norwegian kroner (Rs 6.42 crore) for their “foundational contributions to theoretical computer science and discrete mathematics, and their leading role in shaping them into central fields of modern mathematics,” the Abel Prize committee said in an announcement on March 17.

The choice of laureates is based on the recommendation of the Abel Prize committee, which comprises five internationally recognised mathematicians.

Hans Munthe-Kaas, chair of the committee, said that the duo’s leadership in discrete mathematics and the relatively young field of theoretical computer science has established these fields as central areas of modern mathematics, a statement issued by the European Academies’ Science Advisory Council said.

According to The New York Times, one of Wigderson’s key contribution is to zero-knowledge proofs – a way of allowing somebody to verify a statement without revealing any information about what it says.

For example, a popular existing encryption technology is to ‘lock’ some information behind the product of two large prime numbers. To ‘break’ the lock, a computer has to take the number and figure out which two prime numbers it’s a product of.

This task, called prime factorisation, is extremely difficult for existing ‘classical’ computers to solve. This ensures that the ‘lock’, or encryption, is secure.

However, quantum computers of the future could prime-factorise much more efficiently, or are expected to, which would leave most existing encryption vulnerable.

One of Lovász’s better known contributions, according to Nature, is to co-create an alternative way to ‘lock’ information in a way that quantum computers would find hard to crack as well. His co-creators were the Dutch mathematician brothers Arjen and Hendrik Lenstra.

Lovász’s and Wigderson’s work has also advanced the field of ‘complexity theory’, which deals with optimising algorithms for speed and efficiency, according to New Scientist.

In his early work, Wigderson helped classify such problems as easy or difficult using complexity theory.

These ideas and techniques are becoming increasingly relevant in the information economy, and are crucial to certifying digital currencies like bitcoins and personal identities.

For example, they can check if someone has entered the right password online without being able to ‘see’ the password itself.

Lovász headed the Hungarian Academy of Sciences for six years from 2014. In this time he led an unsuccessful attempt to prevent the Hungarian government from “taking over the academy’s research institutes,” Nature wrote.