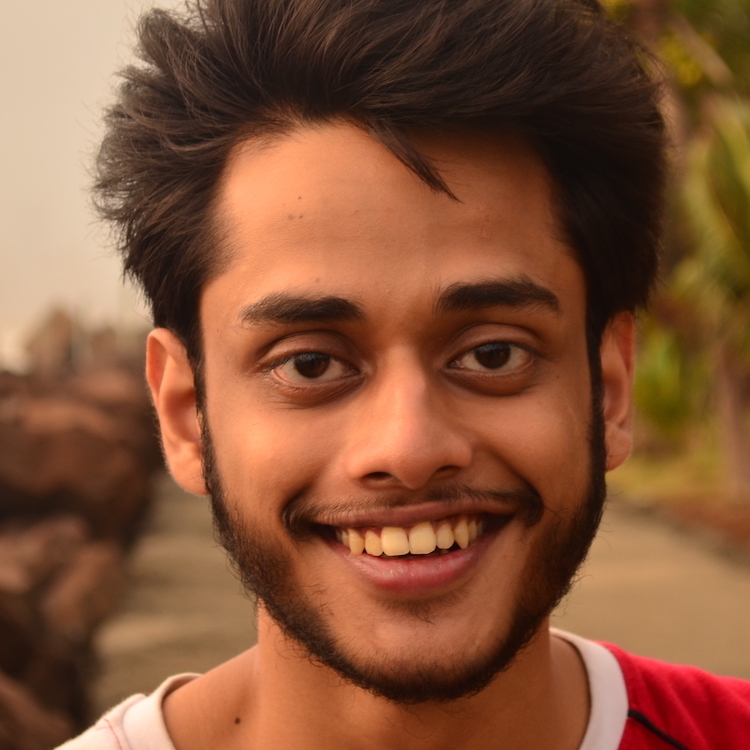 The Human Body’s Immune Response to the Novel Coronavirus

This artist’s impression shows a supernova and associated gamma-ray burst driven by a rapidly spinning neutron star with a very strong magnetic field — an exotic object known as a magnetar. Image and caption: ESO, CC BY 4.0.

In 2007, astronomers studying the sky in radio wavelengths accidentally discovered rapid ‘bursts’ of energy that lasted for a thousandth of a second each. The astronomers called them fast radio bursts (FRBs), since most of the energy released was in the radio part of the EM spectrum.

FRBs radiate hundred-billion-times more power than the Sun and last for a very short time – so short that telescopes don’t have nearly enough time to study them.

In the last 13 or so years, astronomers have proposed an extraordinary number of theories to explain their origins – all the way to aliens communicating across galaxies. But concrete answers have been wanting.

FRBs are so enigmatic because their behaviour is quite unlike that of other exotic astronomical sources.

Humans know of 112 FRBs (at least officially). Some of them are never observed a second time. Others exhibit short, intense bursts separated by long breaks, and are called repeating FRBs.

According to one theory, FRBs originate from magnetars outside the Milky Way galaxy. Physicists always prefer simpler explanations over more complicated ones, so this theory has caught the fancy of many astrophysicists. However, for many years, there was no observation to support this theory.

The recent discovery of a burst of radio-waves emission from a magnetar in our own galaxy could change this. The community of astronomers is certainly abuzz with chatter about this phenomenon.

When they run out of elements to fuse and produce energy, stars die. And stars of different masses die differently. Some of those on the heavier side blow off their outer layers in an explosion called a supernova while their cores collapse under their own gravity. If the core is heavier than a threshold, it will collapse entirely into a single point and form a black hole. If the core is heavy but not heavy enough, it will collapse until it becomes an ultra-dense ball of neutrons. These ‘neutron stars’ are so dense that a 1,000 litres of water, which would weigh 1,000 kg on Earth, would on their surface weigh 1,000,000,000,000,000 kg.

Astronomers spot magnetars within the Milky Way by looking for the electromagnetic radiation they emit: from long-wavelength radio-waves to short-wavelength X-rays and gamma rays. Magnetars also release sudden and intense bursts of X-ray and gamma-ray radiation that astronomers study using telescopes orbiting Earth.

By studying the same magnetar at different wavelengths and power, astronomers can better understand what could have caused each emission as well as the spectrum across which each magnetar is capable of emitting energy.

On April 28, astronomers observed what they called a “forest of bursts” in X-ray wavelengths from a well-known magnetar located in the Milky Way, about 30,000 lightyears away from Earth. This was nothing new. But then, another group of astronomers observed another intense burst of radio-waves from the same magnetar on the same day, later confirmed by an independent radio telescope.

There was frenzy as many astronomers now asked themselves: Could magnetars be the source of FRBs?

Researchers from Columbia University, Flatiron Institute, University of California and the California Institute of Technology soon set out to find the answer, and uploaded their results as a preprint paper on May 11.

Their work suggests it may not be so simple to link FRBs with magnetars – but it isn’t impossible either.

Any theory that explains FRBs should be able to explain both repeating and non-repeating bursts. This is where the magnetar theory stumbles: repeating FRBs repeat themselves more often than the theory can make sense of.

But in an effect to explain how the same magnetar could have emitted both radio-waves and X-rays, they suggested there could actually be two kinds of magnetars: one that we’ve already seen examples of in the Milky Way and a second kind with more powerful magnetic fields.

“Explaining sources that repeat as prolifically as some extragalactic FRBs requires [us] to have magnetars with magnetic fields larger than that of SGR 1935+2154,” Ben Margalit, an astrophysicist at the University of California and an author of the study, told The Wire Science.

Under the influence of strong magnetic fields, fast-moving particles in the magnetar’s atmosphere radiate away their energy as radio-wavelength electromagnetic waves. This is how the magnetar theory tries to make sense of FRBs.

To demonstrate an association between the two types of magnetars and FRBs, the authors first derived equations to calculate how frequently the latter occur. Then, using simulations on the computer, they found that the “two-component population” neatly explained the occurrence rate of both repeating and non-repeating FRBs.

But there is a catch: for their theory to work, the second type of magnetars must be “born at a rate that is at least [100-times] lower than that of SGR 1935+2154-like magnetars”.

This in turn means the second type must be younger – “a direct consequence of them having such large magnetic fields,” according to Margalit – as well as be born through more “exotic” processes than the supernovae that birth ‘regular’ magnetars.

“I agree with the idea that there is likely a variety of magnetars, if we are to assume that they are the source of fast radio bursts,” said Kelly Gourdji, who is studying FRBs for her PhD at the Anton Pannekoek Institute of Astronomy, University of Amsterdam. “I’m not so surprised by this conclusion, and it certainly keeps FRBs interesting.” She wasn’t involved in the study.

The researchers also calculated the ratio of radio and X-ray luminosity – or radiated power – observed from SGR 1935+2154. When they compared this number with predictions based on various theories of emission, they found that it matched with one related to one elaborate theory.

Very simply speaking, when the crust of a magnetar experiences a quake or its magnetic fields twist, fast-moving particles are generated near its surface. These particles interact with each other and other particles in the ‘atmosphere’ and release energy at different wavelengths.

This theory is extremely sensitive to variations in its details, which – as the authors write in their preprint paper – “could explain why not all magnetic flares are accompanied by a luminous FRB”.

But it’s still too early to say we’ve solved the mystery of FRBs, according to Gourdji. “The comparison is based only on [the ratio], which is completely understandable since it’s the only one we have,” she said.

This limitation could go away when astronomers detect more simultaneous X-ray and radio bursts and measure their repetition rates, Paz Beniamini, an astrophysicist at the California Institute of Technology and another author of the study, said.

For now, despite the tantalising prospect of an answer, FRBs remain a step ahead.