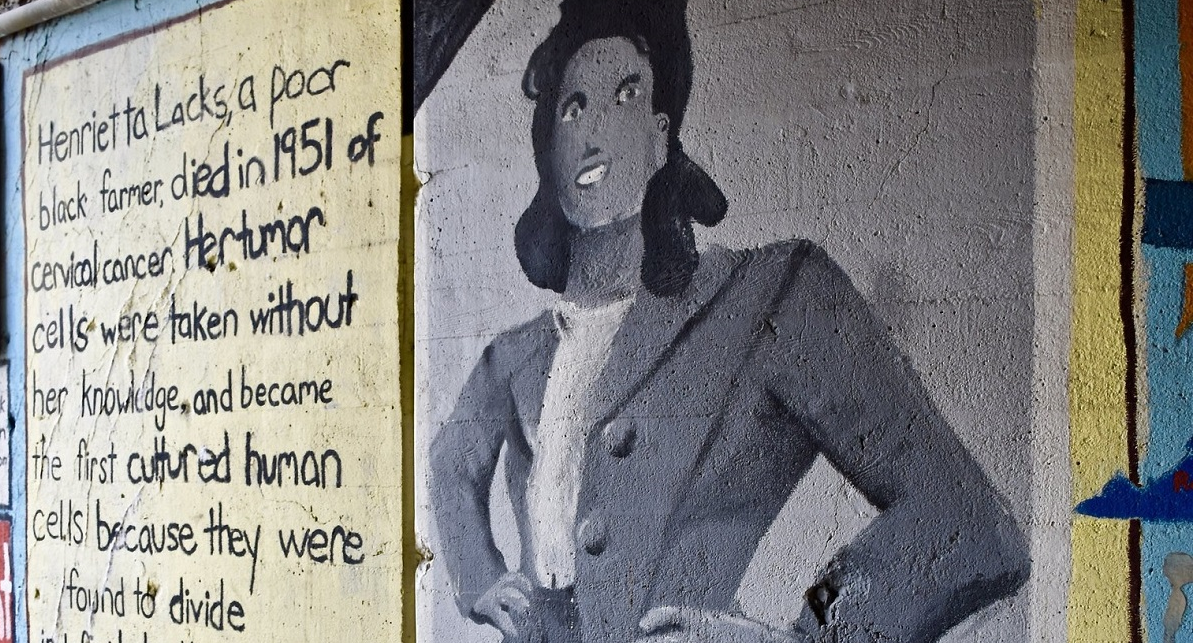 As Govt Moves Slow to Shore up Syringe Supply, Makers Fumble in the Dark

New Delhi: The estate of Henrietta Lacks, a Black American woman whose cervical cells were taken from her decades ago without her permission, sued a pharmaceutical company on Monday, October 4, saying it made a “conscious choice” to mass produce the cells and profit from a “racially unjust medical system.”

Tissue taken from Lacks’ tumour before she died of cervical cancer were the first human cells to be successfully cloned and have been reproduced ever since. The ‘HeLa’ line of cells is a “cornerstone of modern medicine, enabling countless scientific and medical innovations, including the development of the polio vaccine, genetic mapping and even COVID-19 vaccines”, according to NPR.

Henrietta Lacks’ estate hasn’t “seen a dime” of the revenue that the pharmaceutical company, Thermo Fisher Scientific, made from cultivating the HeLa cell line that was taken from Lacks at Johns Hopkins Hospital in 1951, according to the lawsuit filed in a Maryland federal court.

According to NPR, HeLa cells were had unique properties: “While most cell samples died shortly after being removed from the body, her cells survived and thrived in laboratories.” This allowed scientists to cultivate her cells indefinitely and scientists anywhere can reproduce studies using identical cells.

“The exploitation of Henrietta Lacks represents the unfortunately common struggle experienced by Black people throughout US history. Indeed, Black suffering has fueled innumerable medical progress and profit, without just compensation or recognition,” the suit says.

Ben Crump, a civil rights attorney who has also represented the families of African American men killed at the hands of the police like George Floyd, Trayvon Martin, and Michael Brown, represents Lacks’ estate.

Lacks’ story was relatively unknown until it was chronicled in the 2010 best-selling book and the 2017 film both titled The Immortal Life of Henrietta Lacks.

The tissue sample for the HeLa cell line was taken from Lacks at Johns Hopkins during a procedure to treat her cervical cancer, which left her infertile, according to the lawsuit.

Lacks, who wasn’t told that Johns Hopkins planned to take the samples and didn’t consent to it, died of cancer later that year.

While Lacks’ cells were harvested and developed before consent procedures that are used in medicine and scientific research today existed, the family’s lawyers say Thermo Fisher Scientific has continued to “commercialise the results well after the origins of the HeLa cell line became well known”.

The suit asks the court to award Lacks’ estate the profits from Thermo Fisher’s use of the HeLa line and permanently block it from using the line without permission. “Put simply, because it made the conscious choice to profit from the assault of Henrietta Lacks, Thermo Fisher Scientific’s ill-gotten gains rightfully belong to Ms. Lacks’ estate,” the lawsuit says.

The family may sue other companies too. According to NPR, another family attorney, Christopher Seeger, said Thermo Fisher Scientific “shouldn’t feel too alone because they’re going to have a lot of company soon”.

Johns Hopkins Medicine, the hospital where the cells were taken from Lacks, says on its website that it “has never sold or profited from the discovery or distribution of HeLa cells and does not own the rights to the HeLa cell line.”

Seeger, the family’s lawyer, said the estate may sue Johns Hopkins if the hospital doesn’t help the plaintiffs in the Thermo Fisher litigation, according to the Boston Globe. “Their conduct will very quickly decide whether they’re going to be a defendant in this case or a witness,” said Seeger.

Seeger negotiated a landmark $4.85 billion settlement with the drug maker Merck in 2007 for heart attacks and strokes linked to the arthritis pill Vioxx. He was the lead negotiator of Volkswagen’s $21 billion diesel emissions settlement with car owners.

Reuben Guttman, a plaintiffs’ lawyer who has represented whistleblowers in lawsuits against pharmaceutical companies, told the Boston Globe that the Lacks Estate suit faces several legal hurdles. Since Maryland has a three-year statute of limitations on filing claims of unjust enrichment, Thermo Fisher could ask for the suit to be dismissed because Lacks’s family has known for far longer that the company was selling products that use HeLa cells.

Guttman, however, told the newspaper that Thermo Fisher should not take the “very, very cold approach” of trying to get the suit dismissed on legal grounds and should negotiate a settlement with the Lacks family.