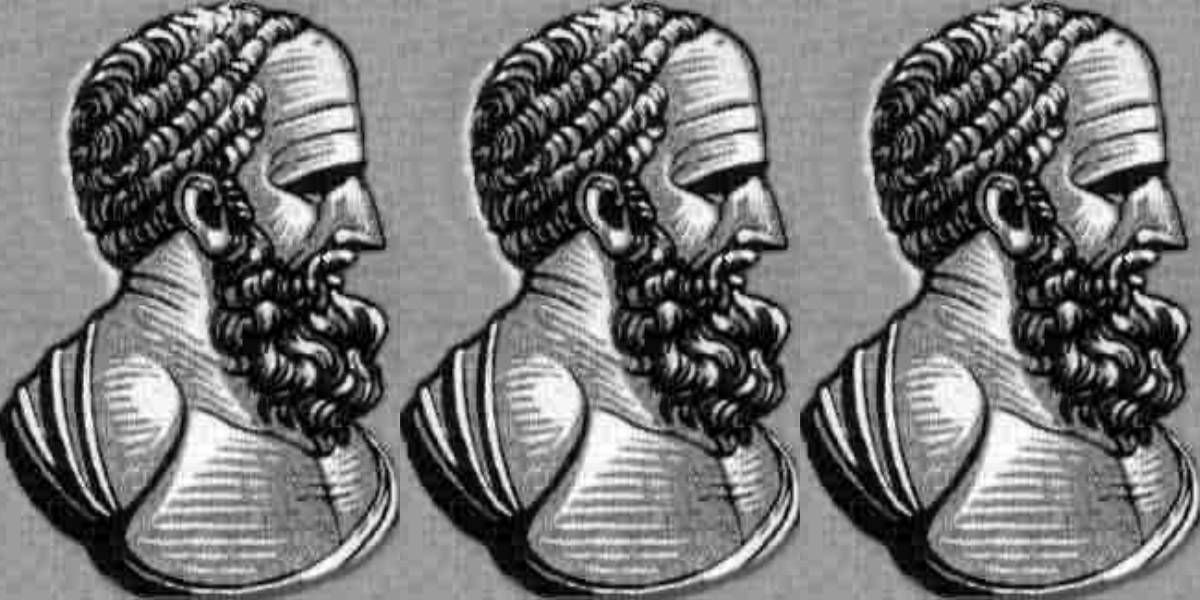 New Delhi: Parts of the famed Hipparchus star catalogue, the oldest known map of the sky, have been discovered hidden beneath medieval Christian texts from Egypt – a development described as “rare” and “remarkable”.

The findings were set out in a paper published in the Journal of the History of Astronomy. Nature News said the catalogue was found hidden in a palimpsest manuscript – a parchment that was scraped clean of older text to be reused. “The manuscript came from the Greek Orthodox St Catherine’s Monastery in the Sinai Peninsula, Egypt, but most of its 146 leaves, or folios, are now owned by the Museum of the Bible in Washington DC,” its report said.

The latest discovery is that a page-long surviving passage was written by Hipparchus, describing the length and breadth in degrees of the constellation Corona Borealis and giving coordinates for the stars at its extreme north, south, east and west.

Hipparchus published the first extensive star catalogue sometime in the second century BC, mapping the positions of 850 stars with the help of only a sighting-tube (dioptra) astrolabe and a mechanism called an armillary sphere. It was used for centuries but was lost a long time ago.

Describing the significance of Hipparchus’ catalogue, Nature News said that his efforts marked a “crucial moment in the birth of science, when astronomers shifted from simply describing the patterns they saw in the sky to measuring and predicting them”.

It was a student of Biblical scholar, Peter Williams, at the University of Cambridge, who made the initial discovery that a few pages of the Codex had earlier contained astronomical material. Willaims was “poring over the images during a coronavirus lockdown” when he noticed “something much more unusual”, according to Nature.

When this page-long passage was deciphered by historian Victor Gysembergh at the French national scientific research centre CNRS in Paris and his colleague Emmanuel Zingg at Sorbonne University in Paris, they found that it described the constellation Corona Borealis, or the northern crown, and the stars around it.

In the paper, the researchers provided a simplified transcription and translation of the relevant sections they believe were written by Hipparchus. It said:

“Corona Borealis, lying in the northern hemisphere, in length spans 9°¼ from the first degree of Scorpius to 10°¼ in the same zodiacal sign (i.e. in Scorpius). In breadth it spans 6°¾ from 49° from the North Pole to 55°¾.

According to Nature News, evidence points to Hipparchus as the source because of the idiosyncratic way in which some of the data has been expressed, and which the experts were able to date based on the “precision of the ancient astronomer’s measurements”.

The researchers also were able to use precession – a phenomenon in which Earth slowly wobbles on its axis by around one degree every 72 years, thus slowly shifting the position of the ‘fixed’ stars in the sky – to check when the ancient astronomer must have made his observations. They found that the coordinates fit roughly to 129 BC, at the time when Hipparchus was working, Nature News said. As it happens, Hipparchus was the one who discovered Earth’s precession.

In the abstract, the authors of the paper wrote: “This new evidence is the most authoritative to date and allows major progress in the reconstruction of Hipparchus’ Star Catalogue. In particular, it confirms that the Star Catalogue was originally composed in equatorial coordinates.”

They added that the available numerical evidence is consistent with an accuracy within 1° of the real stellar coordinates, which would make Hipparchus’ catalogue significantly more accurate than that of his successor, Claudius Ptolemy – which is the only star catalogue that has survived from antiquity after being compiled in Alexandria, Egypt, in the second century AD.

Also read: From Hipparchus to Gaia, the Story of Finding Our Place Among Billions of Stars

According to Nature, the researchers believe that Hipparchus’s original list would have included observations of nearly every visible star in the sky.

James Evans, a historian of astronomy at the University of Puget Sound in Tacoma, Washington, told Nature that the discovery “enriches our picture” of Hipparchus. “It gives us a fascinating glimpse of what he actually did” and the “mathematisation of nature”.

The report added that Hipparchus merged the knowledge of Babylonians to make accurate observations and mathematical methods to model and predict the timing of events such as lunar eclipses with the Greek geometric approach, marking the beginning of modern astronomy.

According to Nature, the researchers hope that as imaging techniques improve, more palimpsests will be discovered and deciphered. “Several parts of the Codex Climaci Rescriptus have not yet been deciphered. It is also possible that additional pages from the star catalogue survive in the St Catherine’s library, which contains more than 160 palimpsests. Efforts to read these have already revealed previously unknown Greek medical texts, including drug recipes, surgical instructions and a guide to medicinal plants,” the report said.

Multispectral imaging of palimpsests is “opening a rich new seam of ancient texts” in archives around the world, Nature said. “In Europe alone, there are literally thousands of palimpsests in major libraries,” says Gysembergh. “This is just one case, that’s very exciting, of a research possibility that can be applied to thousands of manuscripts with amazing discoveries every time.”