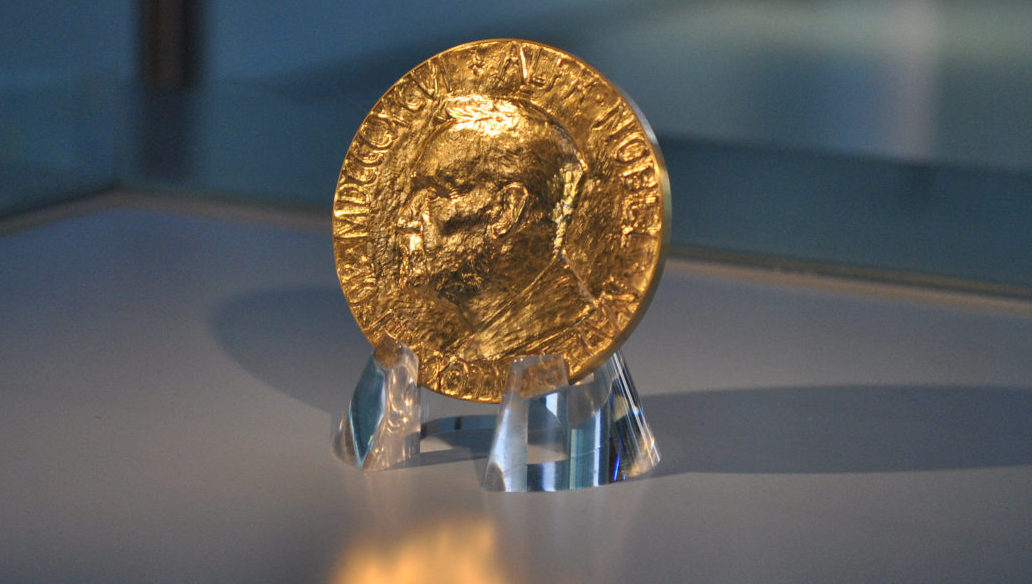 How Globalisation Intersects With the Local Lens of Public Health

The Nobel Prizes for 2020 will be announced this week. I’m not sure how much they will matter this year – in this year of pandemics, protests and humanitarian excesses. Perhaps the prizes in the sciences will serve to remind the world at large of this discovery or that invention that changed the world for the better at a time when state leaders are overlooking or dismissing the advice and guidance of scientists, from Donald Trump to Narendra Modi, with many nationalist leaders in between.

However, should the prizes go to white men from the western world, as has been the norm with these prizes, they will champion science on the one hand but on the other remind us all about the weight of history we carry on our shoulders – the weight of hegemony and imperialism, patriarchy and misogyny.

This week, as the Nobel Prizes are announced one after another, news publications and syndication services will carry brief to long reports about the achievements of each laureate, determined deliberately or otherwise to showcase feats of scientific imagination and skill. Journalists (we) cover the Nobel Prize announcements because:

a) They are news, in the sense of being new;

b) Readers (you) are interested (or, if you are not, we deem that you ought to know);

c) The community of experts to whom the laureates belong have traditionally valued them; and

d) The prize-giving entity has acquired a reputation.

Here, (a) and (b) are secondary: the opinions of we and you are adjacent to what the experts and the prize-giver think, to what they deem worthy of note. Scientists who receive the Nobel Prizes are considered to be stars in their own right not in a vacuum but in the regard of their peers and the advertisements and events of the Nobel Foundation. It would be disingenuous to believe the prizes are prestigious in and of themselves; instead, their prestige is constructed by the community of scientists. Acknowledging this much is important because constructs can be put together as much as they can be dismantled. And as far as the Nobel Prizes are concerned, a dismantlement is grossly overdue.

As I and many others have said before, the Nobel Prizes are flawed in three important ways:

a) They are limited to three individual or organisational laureates at a time, overlooking the fact that scientific research is almost always the result of teamwork;

b) They have predominantly been awarded to men, especially white men, as if to (wrongly) suggest only white men do science; and

c) They frequently allocate a significant amount of power and money to scientists who are nearing the end of their scientific careers or have concluded it.

That the prizes’ prestige is a construct, and not an innate attribute, matters because constructs represent intent. The construct of prestige or reputation surrounding the Nobel Prizes exists by reinforcing the beliefs and myths that some experts (in the relevant topics) held in order to maintain their privileges, to secrete away their power and perpetuate the status quo. That is, their intention here was to preserve the idea, and even glamourise it by attaching a purse of SEK 10 million (Rs 8.24 crore) with each Nobel Prize (no strings attached), that individuals make inventions and discoveries, and that men were always better at science than women, and more so than people of other genders.

What the prizes don’t see

The contention that the Nobel Prizes recognise mostly white men because the prizes’ purview is largely limited to achievements in the 20th century, when there weren’t many women in science, is hardly tenable. In limiting itself to the men, it overlooks – intentionally so – the social forces that suppressed or erased evidence of women’s participation (as well as scholars from parts of the world other than the US and Europe), and the failure of institutions and policymakers alike to make universities and laboratories more diverse, inclusive and just. And it’s simply, patently nonsensical to persist with these rules two decades into a new century in which scientists, both of the natural and the social, have seen through the myth of a lone genius working by himself to advance science.

Instead, as the sociologist Gita Chadha has argued, the Nobel Prizes and other recognitions like them are instruments of power and eminence. (Some scientists, such as Brian Keating, have documented their efforts, which they have since regretted, to acquire such power.) They have been constructed by the same people whose purposes they currently serve: the white men of the west. And make no mistake, this is not a contest limited to sexes or genders. The woman here, who has been denied many Nobel Prizes for many contributions, actually stands for a community of disenfranchised scholars that includes women as well as people of other genders, races and ethnicities – and hundreds of thousands of others whose contributions to science the Nobel Prizes aren’t even fit to recognise.

Where would we be, for example, without the women who built the first for-women toilets in a large university, allowing a woman scientist to work there without discomfort? Without a solitary translator who translates a seminal text into a local language, exciting the curiosity of a school student? Without activists and lawyers who fight to strengthen laws that protect the rights and dignity of transgender people?

In the specific case of India, laureates who are ‘white men of the west’ also represent a pinnacle of achievement that is regularly placed in opposition to the legitimacy of Dalit scholars and scholarship. India’s top scientific institutions and research centres are chock-full of Brahmins, as are the bylines of most scientific papers that go on to achieve any international recognition. The latent resentment about an Indian not having won a prize in many years is really a resentment that multiple Brahmin contenders have been overlooked. Apart from imperfections in the education system, this upper-caste bias is reinforced by structures specific to scientific knowledge itself.

For example, one important, but oft-overlooked, form of leadership in science is the editorship of scientific journals. Editors, together with their editorial boards, decide which scientists and papers to print in their pages, and are in effect gatekeepers of scientific knowledge. As Sarah Iqbal reported for The Wire in 2017, when it is time for a journal to appoint a new editor, it typically solicits nominations from within the editorial board itself – and these people usually recommend others they have worked with, whose work they are familiar with. In addition, journals have their own ‘prestige’ to look out for, and whose editorial boards thus privilege work they deem to be of international interest, and automatically disprivilege articles that might be of greater value to specific local communities.

Also read: Why is a Nobel Prize for Men Still Universally Relevant for the Sciences?

Five ways to break away

Taken together, unglamorous research conducted by scholars interested in solving local or even national problems – which the Sustainable Development Goals encourage – may never catch the attention of global prize-giving bodies with their own senses of what is important, and interested in shoring up their own profiles. But say we managed to reform all of these issues, and one day in the near future an Indian Brahmin woman wins a prize, will we rest? I hope not – at least not if, by then, we haven’t already managed to delegitimise the Nobel Prizes in the public imagination altogether.

But until then, the prizes, at least in the sciences, are a collective curse: one that uncritical people (including many journalists) celebrate as milestones in the history of science when in fact they are the orbs and sceptres of the scientific enterprise attempting to vouchsafe eminence and genius to a subgroup of scientists whose ethos is fading. There is no room for different people to interpret the Nobel Prizes differently – which is another way of saying either everyone changes their minds about these prizes, or no one at all. As an institution, the prizes have come to represent one thing, and one thing only: (individual) eminence. And within the realm of scientific enterprise at least, eminence means power; it’s only fair that power should also mean responsibility.

If the Nobel Prizes truly intend to contribute to the advancement of science, their givers should:

1. Modify their rules to recognise teamwork – even historical contributions by long-dead scholars;

2. Adopt a more socially responsible agenda that moves the spotlight around to identify other actors languishing in the shadows instead of being contented with whoever is most ‘visible’;

3. Detach the prize money of SEK 10 million, and award it instead to young scientists or new labs investigating understudied ideas through a separate scholarship or grant;

4. Dissolve the single committee that picks the laureates, and instead create subcommittees for different regions (e.g. South Asia, Northern Africa, Middle East, North America, etc.) that pick laureates from their region according to a transparent set of criteria; and

5. Overall, redistribute the power the Nobel Prizes have accrued by allowing experts focusing on local problems to benefit from the Nobel Foundation’s considerable resources and influence.