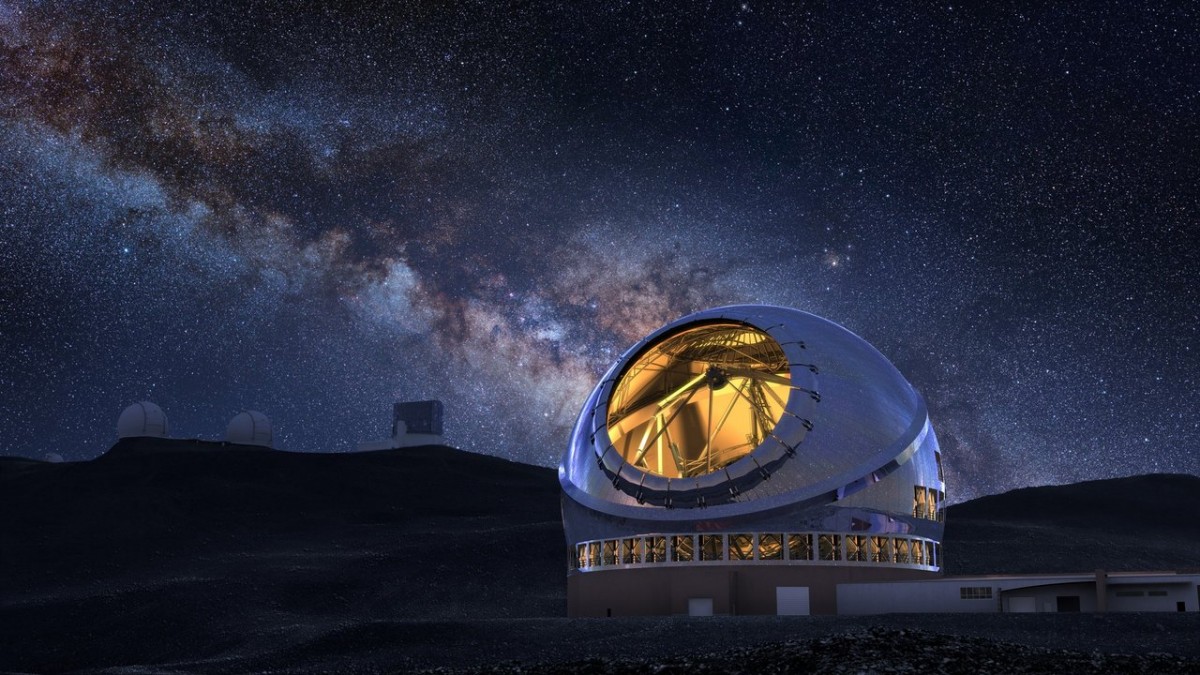 Once it is built, the Thirty-Meter Telescope (TMT) will become one of the world’s largest general-purpose observatories, allowing astronomers to study the outer reaches of the universe and study distant stars and exoplanets than much greater detail than is currently possible.

The problem is that it is not getting built because the proposed site for the TMT, atop the dormant Mauna Kea volcano in Hawaii, is also a sacred location for the island’s native population. The latter have been protesting the telescope’s construction since 2014. In 2018, the Supreme Court of the State of Hawaii allowed construction to proceed. However, protestors forced construction to stop once again in 2019.

Today, The Hindu reported that India – a member of the international collaboration of research institutions and national governments that have committed money and other resources to building the TMT – wants the observatory to be shifted to a different site, away from Mauna Kea.

India has committed 10% of the project’s resources – a sum of about $200 million (Rs 1,423.46 crore) – and Indian scientists are in turn guaranteed 10% of observation time on the TMT once it is ready.

Also read: The Marsh of Failures That the India-Based Neutrino Observatory Is Stranded In

Prior to picking Mauna Kea, the international collaboration had prepared a shortlist of five sites, including one in Hanle, Ladakh, where the Indian Astronomical Observatory is also located. Mauna Kea came out on top because it offers better viewing conditions for astronomers; on the other hand, Hanle is located close to the India-China border and is a high-security area with tightly controlled access.

Ashutosh Sharma, the secretary of the Department of Science and Technology, told The Hindu, “India’s position has been clear. We would like the project to move to an alternate site if all the procedures and permits there are in place.”

He added that even if the current negotiations with the native population succeeds and construction resumes, the threat of future protests still exists. The telescope was originally expected to be ready by 2025; the more this date is delayed, the less time the telescope will have to achieve its scientific objectives, which in turn will reduce the amount of time available for each country’s scientists.

The next most favourable location on the shortlist is the Roque de los Muchachos Observatory in the Canary Islands, which belong to Spain. The representatives of various institutions of the collaborations are set to meet in Los Angeles in February to deliberate on this and other issues.