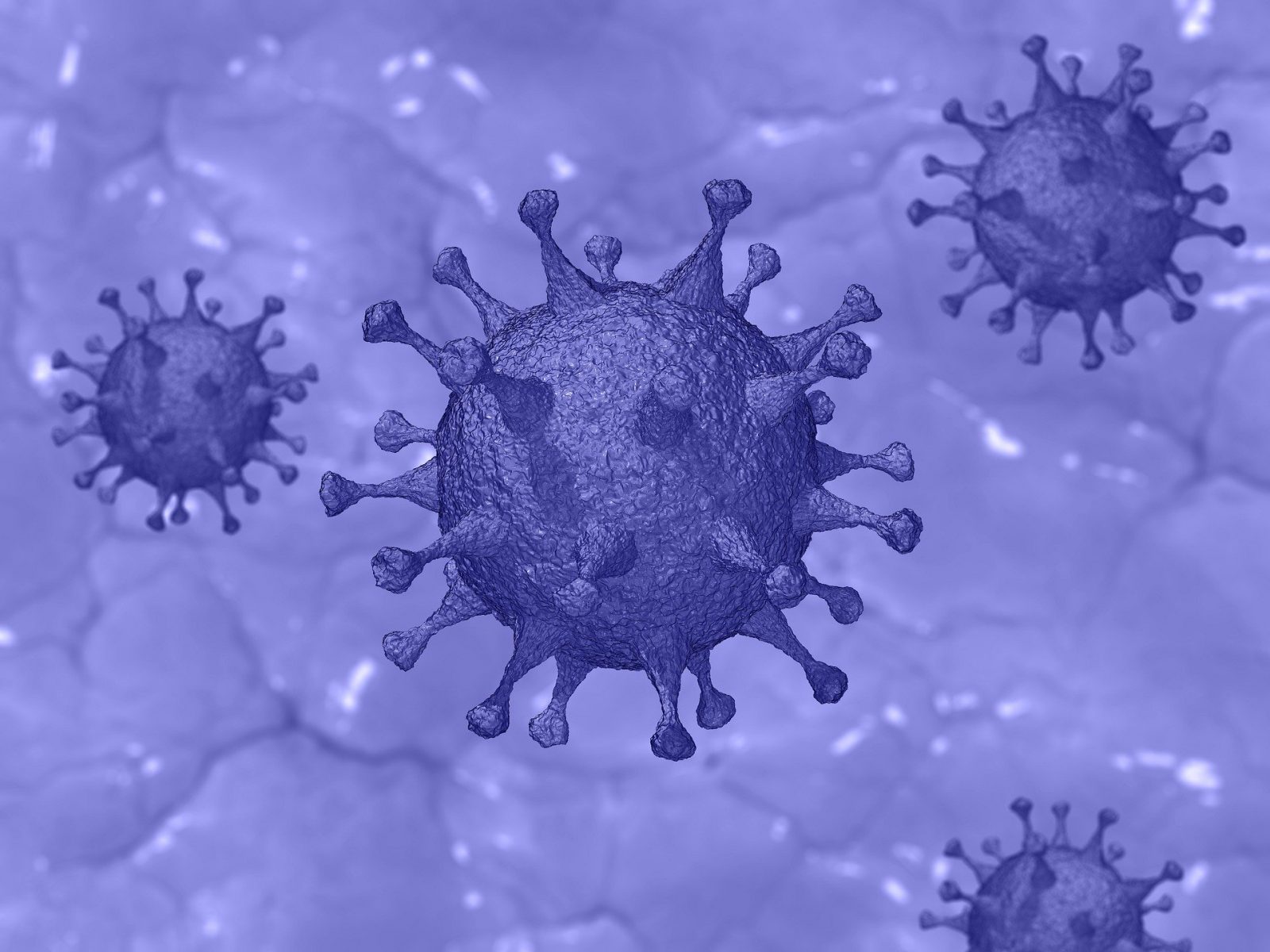 How Much Can You Exercise in the Time of Coronavirus?

In an interview to the New Indian Express on March 29, Dr D. Nageshwar Reddy, a noted gastroenterologist who was conferred the Padma Bhushan in 2016, said that the new coronaviruses spreading through India had a mutation that rendered them weaker than their ‘counterparts’ around the world. Dr Reddy’s comments were subsequently reprinted in a clutch of smaller news websites.

On March 24, Rajya Sabha MP Subramanian Swamy had tweeted a similar claim, that he’d heard from a scientist and friend in the US that “the #COVID19 strain in India is a less virulent mutation” and that our bodies have it easier to “target and defeat” this version of the virus.

Both their claims have drawn some criticism, especially on the social media, although Dr Reddy’s standing as a medical doctor himself has lent some tenancy to the mistaken belief that the ‘Indian virus’ is less dangerous than its foreign counterparts.

As it happens, the claim is not true. Two scientists The Wire Science spoke to explained why.

Atul Narang, professor in the Department of Biochemical Engineering and Biotechnology, IIT Delhi

The genome of the coronavirus in India may very well be different from the one in Italy (although even this conclusion is based on a thin dataset of only two genomes 1). However, the claim that a difference in the viral genome results in lower virulence requires extensive biochemical and clinical studies, which to my knowledge have not been performed yet.

There is an unsaid rule in science: however obvious something might seem, you still have to test it. If you stand on a cliff and follow the Sun’s movement, it is easy to conclude that the Sun moves around Earth. In similar fashion, one cannot draw conclusions on mutations without testing them first.

Mutations can be beneficial to the virus as well. While it is possible to predict the outcome of a mutation through careful analysis, it is impossible to say for sure unless it is tested in cell culture.

Secondly, there is no such thing as an ‘Indian’ strain of this virus. If all cases in India arose from a single patient, such a claim might make slightly more sense. But we know that this is not the case. Different people got the virus to India from different places – some even from Italy.

Finally, even if we neglect the aforementioned issues with the claim and assume that there is only one viral variant in India and that it truly does harbour only one mutation that weakens the virus’s ability to attach to cells, natural selection dictates that there is a very high chance of some gain of function associated with that loss.

That is, the mutation that made the virus weaker vis-à-vis attachment should have made the virus stronger in a different way. Otherwise, how do we explain the virus’s transmission? Evolution selected that hypothetically weakened virus for transmission. This means there is a good chance that there was something special about this hypothetical Indian virus after all!