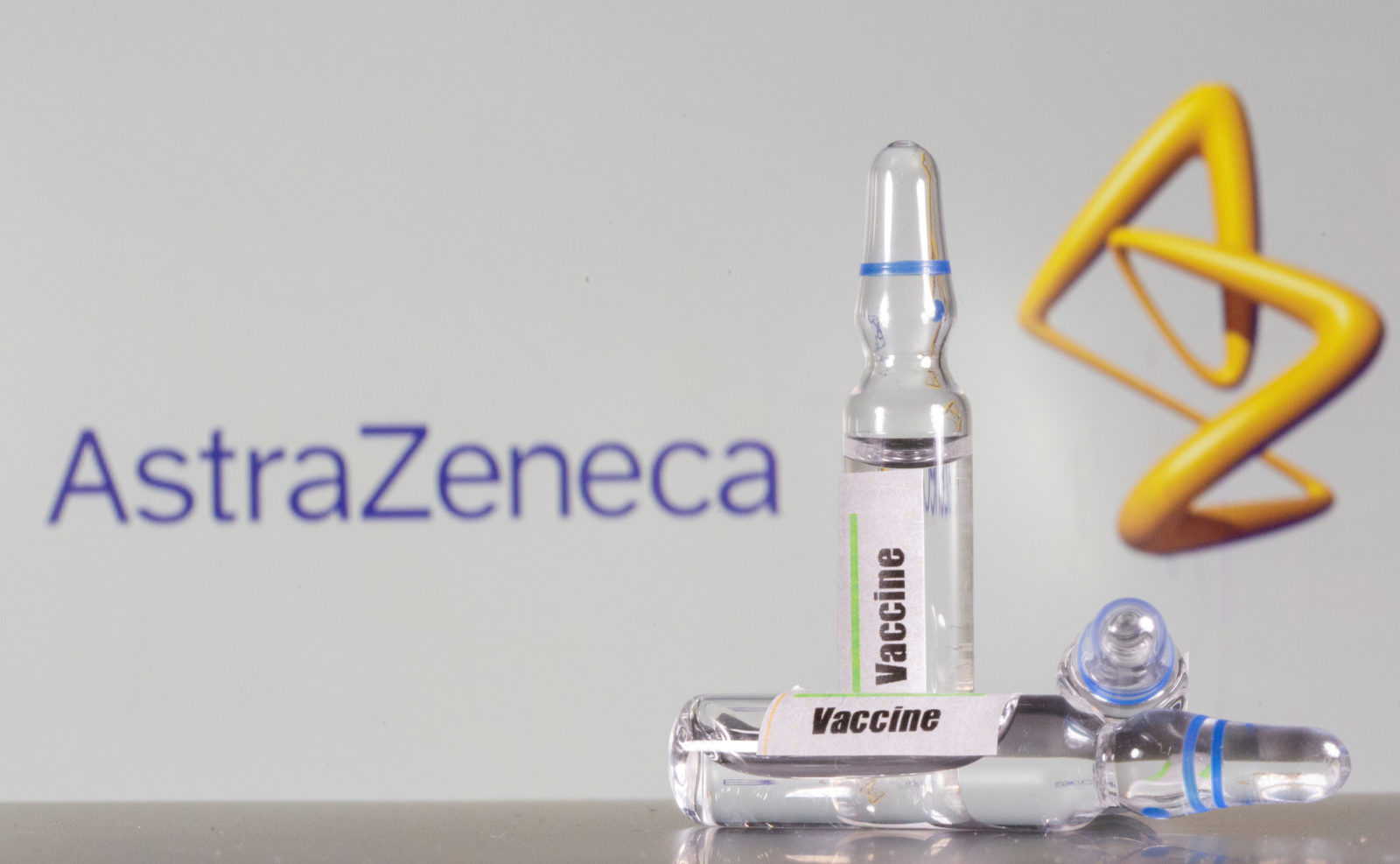 A stroke of good fortune from a dosing error will pave the way for AstraZeneca and Oxford University to submit their COVID-19 vaccine for regulatory clearance.

The British drugmaker said on Monday that the vaccine could be around 90% effective when administered as a half-dose followed by a full dose a month later, citing data from late-stage trials in Britain and Brazil. “The reason we had the half-dose is serendipity,” Mene Pangalos, the head of AstraZeneca’s non-oncology research and development, told Reuters.

A larger group who had received two full doses – as planned – resulted in an efficacy read-out of 62%, leading to an overall average efficacy of 70% across both dosing patterns.

Around the time when AstraZeneca was initiating its partnership with Oxford at the end of April, university researchers were administering doses to trial participants in Britain. They soon noticed expected side effects such as fatigue, headaches or arm aches were milder than expected, he said.

“So we went back and checked … and we found out that they had under-predicted the dose of the vaccine by half,” said Pangalos. He added the company decided to continue with the half dose and administer the full dose booster shot at the scheduled time.

One possible explanation concerns the fact that the full-dose/full-dose combination was administered during phase 3 clinical trials being conducted in Brazil with 8,895 participants, while the half-dose/full-dose combination was being administered at a similar trial in Britain with 2,741 participants. Any other differences between these two groups could explain the different outcomes.

Clinician-scientist Gagandeep Kang tweeted on November 24, “Populations differ in prior exposure [to COVID-19], current exposure, genetic background and a host of other factors”. She added that a lot more data is needed “to understand whether this is just a UK/Brazil difference”.

Phase 3 trials of this vaccine candidate are also underway in Japan, Russia, South Africa, among other countries. The overall data from all these trial sites, once the trials have concluded, could settle this hypothesis.

Another possible explanation involves the human immune system. Katie Ewer, an immunologist at the Jenner Institute at Oxford University, told Nature News that “it’s possible that lower doses of vaccine do a better job at stimulating the subset of immune cells called T cells that support the production of antibodies”.

A third hypothesis has to do with the vaccine candidate’s specific technology. Researchers at Oxford University first isolated an adenovirus that causes a cold among chimpanzees. They exposed it to conditions in the lab that destroyed its ability to replicate inside cells. Then they modified it to carry instructions for ‘manufacturing’ the novel coronavirus’s spike protein.

Kang added on Twitter that “selection of antigen, type of [viral] vector, delivery route, dose, adjuvant, boosting regimen, the order of vector injection and the intervals between different vaccinations” all affect a vaccine’s outcomes.

We will need more data to eliminate all sources of confounding from among these factors to arrive at the real reason the half-dose/full-dose combination worked better.