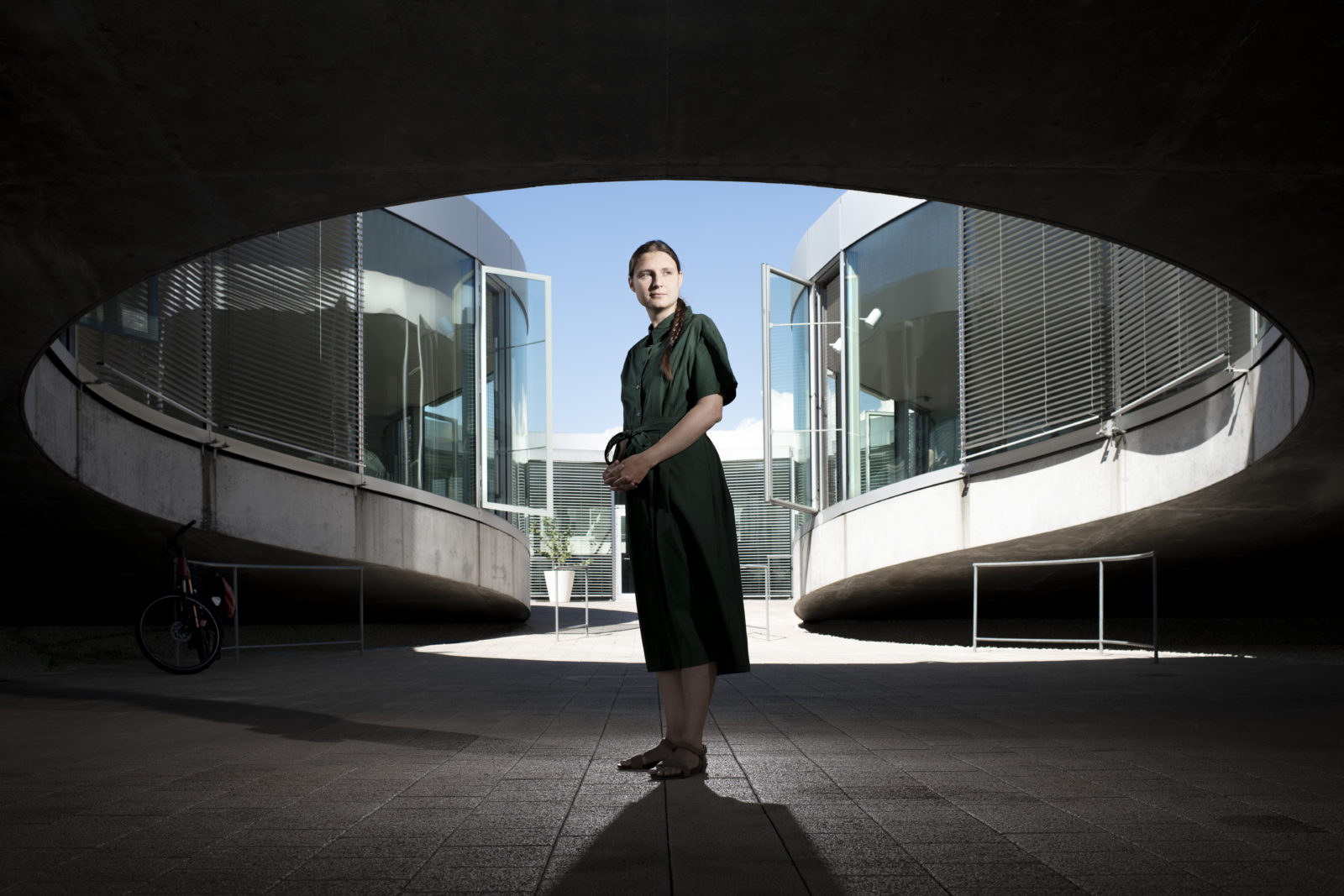 How Can You Make a Westward-Flowing River Flow East?

Bengaluru: Maryna Viozovska became only the second woman to be awarded the Fields Medal, one of the most prestigious awards given for contributions to mathematics. Viazovska – who hails from Ukraine – was joined by Hugo Duminil-Copin (France), James Maynard (UK) and June Huh (USA).

The Fields Medal is presented by the International Mathematical Union to up to four people once every four years. The laureates are required to be younger than 40 years at the time of awarding and can’t win the medal more than once. The age limit, set up by Canadian mathematician John Charles Fields (1863-1932), was to ensure the medal would be awarded to people who had displayed excellent mathematical skill and who could find encouragement in the award to continue doing good work.

Viazovska (37) was born in Kyiv, the capital of Ukraine. Since 2018, she has been a professor of number theory at the École Polytechnique Fédérale de Lausanne in Switzerland. Before the Fields Medal, Viazovska had received the Clay Research Award in 2017 and the Satter Prize and the Fermat Prize in 2019, among others.

She was awarded the Fields Medal this year for her solution to the sphere-packing problem in eight dimensions, developed in 2016. The sphere-packing problem requires one to prove that the way to arrange the most number of spheres of the same size in a given volume is to stack them in a pyramid – like seen in grocery stores around the world. This arrangement is technically called a face-centred cubic packing.

Thomas Hales first solved the problem in 1998 – in a 250-page paper and involving more than 50,000 lines of computer code. Peer-reviewers of the journal Annals of Mathematics – one of the most ‘prestigious’ in mathematics – needed four years just to be able to say Hales’s solution was too complicated to admit a full verification. The paper went on to set the stage for discussions on how mathematicians of the future could verify computer-aided solutions to proofs.

However, it’s notable that in three dimensions – the case that Hales considered – the sphere-packing problem is very difficult. In dimensions eight and 24, there are two arrangements that pack spheres in a highly symmetric way. These arrangements are called the E8 lattice and the Leech lattice, respectively. Their existence is counterintuitive because adding more dimensions should make the problem more complex.

(The number of dimensions of a space is equal to the minimum number of coordinates required to locate a point in that space.)

Eight- and 24-dimensional sphere-packing has a variety of applications as well because the solutions seem to exist at the “nexus of [different] areas of mathematics” (source). So solving them is lucrative.

Hales told Quanta at the time that he believed finding the function “would take a Ramanujan to find” – referring to the Indian mathematician whose ability to deduce solutions to intricate mathematical problems have been the stuff of legend.

Viazovska’s paper was only 23 pages long. And using this work plus the help of some other mathematicians (notably Henry Cohn, among others), the group cracked the problem in 24 dimensions as well. The latter paper appeared less than a week later and was only 12 pages long – a reflection of the importance and cruciality of Viazovska’s findings.

The only other woman to have won a Fields Medal was the Iranian mathematician Maryam Mirzakhani, in 2014. According to the citation, she received the medal for “outstanding contributions to the dynamics and geometry of Riemann surfaces and their moduli spaces”.

Similarly, the full citation for Viazovska read: “For the proof that the E8 lattice provides the densest packing of identical spheres in 8 dimensions, and further contributions to related extremal problems and interpolation problems in Fourier analysis.”

The 2022 awards ceremony was originally slated to be held in St Petersburg in Russia and included President Vladimir Putin among its guests. After Russia’s invasion of Ukraine and several letters of protest, the International Mathematical Union moved the venue to Helsinki, Finland.

In a June 6, 2022, interview conducted by two Russian mathematicians, Viazovska spoke about the impact of Russia’s war on Ukraine:

The crisis created a huge humanitarian problem and people in the world … are working hard to deal with it. I am grateful to everyone who supports Ukraine. Let me speak only about one aspect close to my personal experience – the plight of refugees and the effect of war on Ukrainian education. For example, Kyiv did not suffer as much as cities in the East, but 25% of students left Kyiv University.

A huge number of children from Ukraine have now left for Europe, and they have to adapt to a completely different education system in a different language. And if school education is free almost everywhere, the situation with university students is more difficult – it is hard for them to find a place in a European university. It is especially hard for those who have just graduated from school, or who are in their first year of university. In Switzerland, for example, graduates of a Ukrainian school have to study for one or two more years – this is both hard and complicated.

The Swiss education system is doing a huge job to help Ukrainian children. However, it is impossible to replace what is lost and we will suffer the consequences of this war for generations.