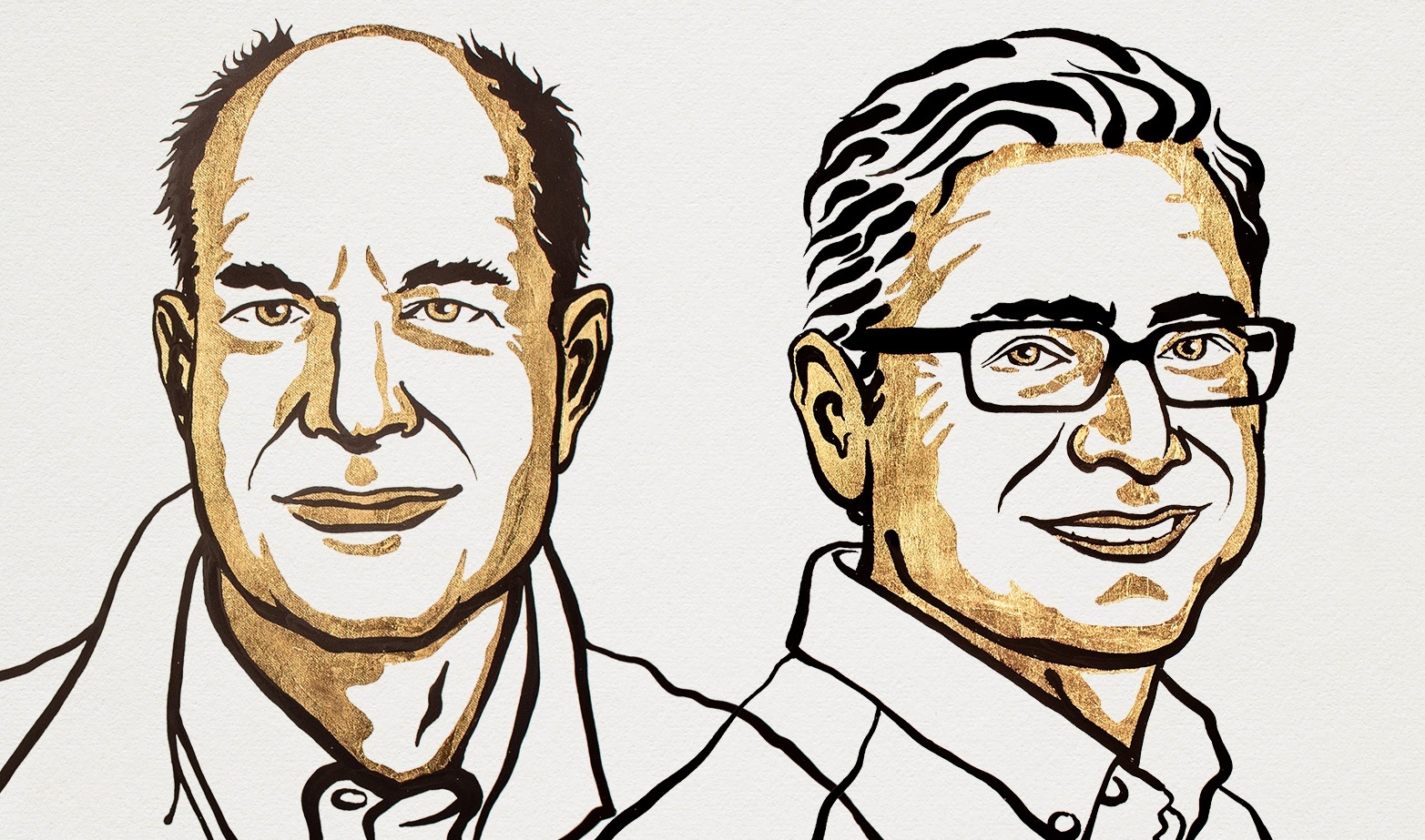 The Nobel Prize in Physiology or Medicine 2021.

Ardem Patapoutian was born in 1967 in Beirut, Lebanon. In his youth, he moved from a war-torn Beirut to Los Angeles, US and received a PhD in 1996 from the California Institute of Technology, Pasadena. He was a postdoctoral fellow at the University of California, San Francisco. Since 2000, he is a scientist at Scripps Research, La Jolla, California where he is now Professor. He is a Howard Hughes Medical Institute Investigator since 2014.

For their discoveries of receptors for temperature and touch. According to the Nobel Prize’s website:

“Our ability to sense heat, cold and touch is essential for survival and underpins our interaction with the world around us. In our daily lives we take these sensations for granted, but how are nerve impulses initiated so that temperature and pressure can be perceived? This question has been solved by this year’s Nobel Prize laureates.

“David Julius utilized capsaicin, a pungent compound from chili peppers that induces a burning sensation, to identify a sensor in the nerve endings of the skin that responds to heat. Ardem Patapoutian used pressure-sensitive cells to discover a novel class of sensors that respond to mechanical stimuli in the skin and internal organs. These breakthrough discoveries launched intense research activities leading to a rapid increase in our understanding of how our nervous system senses heat, cold, and mechanical stimuli. The laureates identified critical missing links in our understanding of the complex interplay between our senses and the environment.”

Each laureate will get half the prize money.