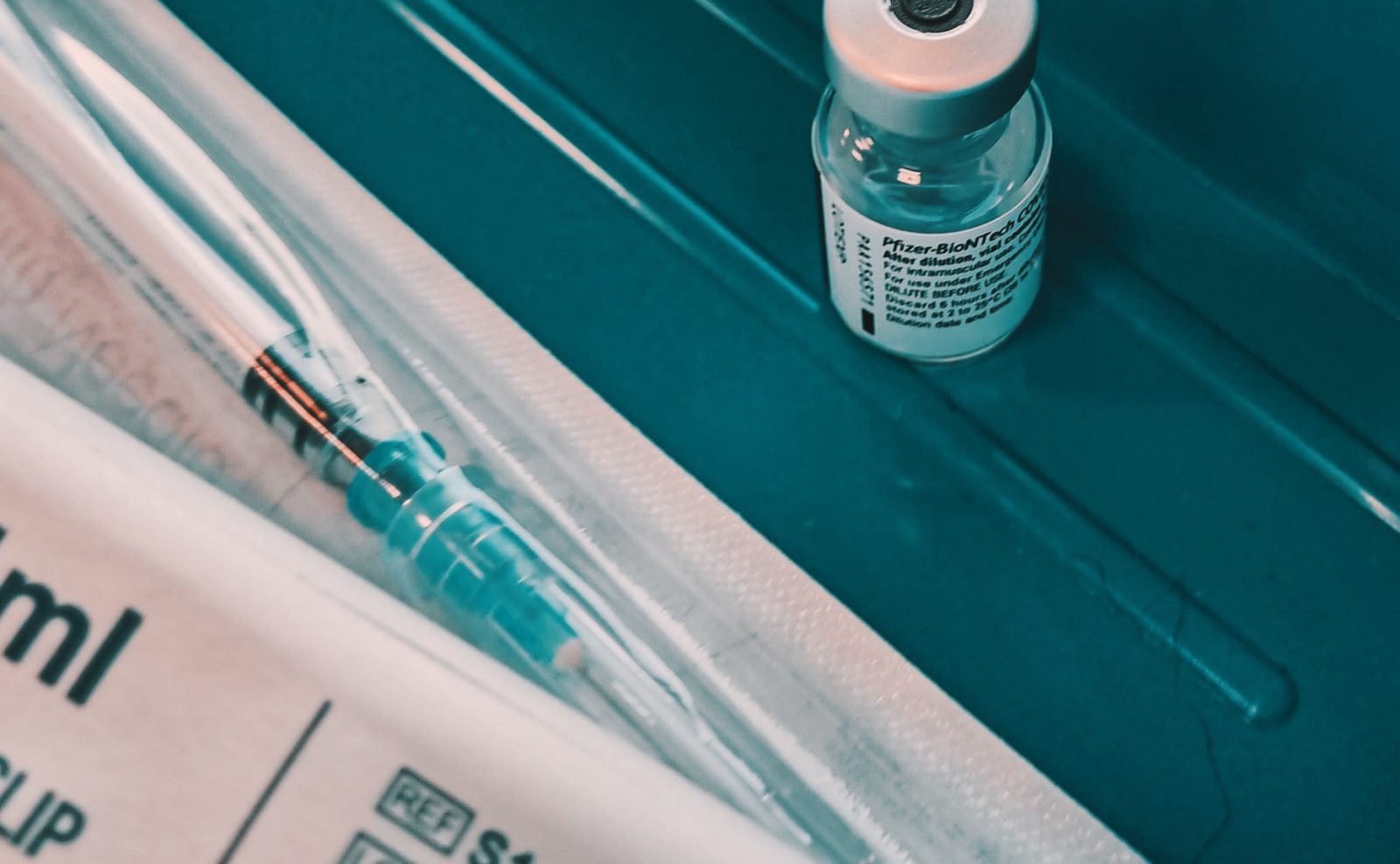 New Delhi: A Spanish study has found that mixing the use of the AstraZeneca and Pfizer-BioNTech COVID-19 vaccines generates a “potent immune response” against the novel coronavirus.

Preliminary results of the trial, which had more than 600 participants, were published in Spanish on May 18 and reported by Nature the next day. It is the first to show results that highlight the benefit of combining different COVID-19 vaccine candidates.

The results come as a boost to many European countries which have paused shots of the AstraZeneca vaccine in light of concerns about bleeding and clotting. Many of them have asked people who have received one dose of this vaccine to take a different vaccine for the second dose.

According to Nature, researchers were hopeful that such mix-and-match regimens will trigger “stronger, more robust immune responses than will two doses of a single vaccine”. Encouraging results will also help countries continue their immunisation drives even if they face a fluctuation in supplies.

The mix-and-match strategy is known as a heterologous prime and boost and has been deployed in the past against diseases like Ebola.

The Spanish CombivacS trial enrolled 663 people who had already received a dose of the AstraZeneca vaccine. Two-thirds of participants were randomly selected to receive a second dose of the Pfizer vaccine, at least eight weeks after their first. The remaining participants did not receive the booster dose.

The Pfizer booster seemed to “jolt the immune systems of the Oxford–AstraZeneca-dosed participants”, Nature reported. Participants began producing much higher levels of antibodies than they did before and the antibodies were able to recognise and inactivate SARS-CoV-2 in laboratory tests, the study reported. The researchers say there was no change in antibody levels of the participants in the control group.

“These responses look promising and show the potential of heterologous prime-boost regimens,” Dan Barouch, director of the Center for Virology and Vaccine Research at Beth Israel Deaconess Medical Center in Boston, the US, told Nature.

Zhou Xing, an immunologist at McMaster University in Canada, told the journal that the antibody response to the Pfizer boost “seems to be even stronger than the one most people generate after receiving two doses of the Oxford–AstraZeneca vaccine”.

However, it is yet unclear how those responses compare with those seen in people who received two doses of mRNA vaccines ‒ like the Pfizer-BioNTech one.

Daniel Altmann, an immunologist at Imperial College London, said the mix-and-match strategy “probably makes sense” but wondered what would happen if people need a third dose to prolong immunity or protect against emerging variants of the virus. He said repeated doses of vaccines which use an inactivated virus, like AstraZeneca’s and Bharat Biotech’s Covaxin, tend to become “increasingly less effective” because the immune system mounts a response against the virus. Repeated doses of mRNA vaccines may trigger stronger side effects, he said.

“I do think there’s a brave new world of vaccinology to be scoped in all of this,” Altmann says.

The safety data from the Spanish trial also indicates that the mix-and-match regimen did not result in any new side effects. Though side effects ‒ such as headache fever ‒ were common, they were similar to those seen in regular regimens.

“All adverse events that were perceived as serious by the participants were explored in real time by the participating centre’s physicians, and in no case was this perceived severity confirmed,” the study said.

Another UK-based study also released its safety data last week, finding that people in the mix-and-match groups experienced higher rates of side effects. The immunological outcomes of this study are expected to be released next month.

According to the Economic Times, encouraged by the Spanish study, the National Technical Advisory Group on Immunisation (NTAGI) ‒ which makes its recommendations to the health ministry ‒ is discussing the possibility of implementing a similar regimen in India.

The pace of vaccination in the country has slowed over the past month, as supplies shrink amid a second wave that has seen cases and deaths swell to record levels. Many people who have scheduled an appointment for the second dose have been turned away, as centres have run out of stocks.

“This (taking the second dose of a different vaccine from the first dose) could vastly increase the flexibility of the national vaccine rollout strategy in a pandemic,” a senior government official told the newspaper.

“If this comes through, then it will also allow people such as ones travelling abroad to take a second shot of whichever vaccine is available,” the official added.

According to ET, however, the NTAGI has not yet decided whether it will recommend fresh studies to be conducted in India, or go by the trials abroad.