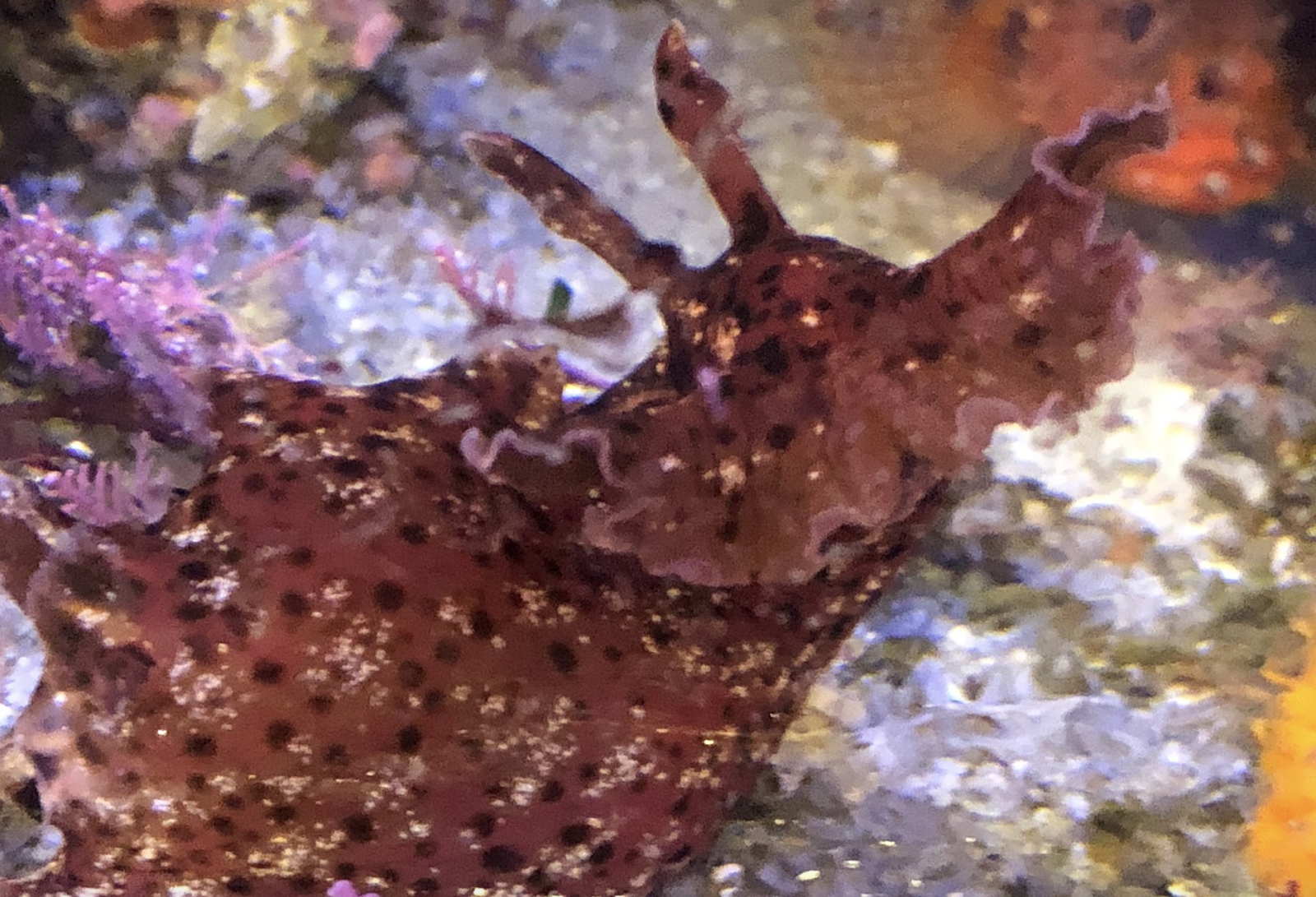 Bengaluru: A study published in the journal eLife has thrown some light on how a spontaneous cellular event could give rise to highly variable motivated behaviour among sea slugs.

According to Björn Brembs, a professor of neurogenetics at the University of Regensburg, Bavaria, the study addresses a longstanding question in neuroscience: how do neurons generate varying output when there is no input?

Talking is a cognitively simple task – delivering a presentation before an audience is more complicated. But humans perform many such goal-oriented tasks every day. This is called motivated behaviour, and it is driven by a combination of environmental cues (including the consequences of our actions) and spontaneous events that occur within the cells of our bodies.

The spontaneous events occurring in our cells – like interactions between molecules in our neurons – control the movement of ions.  Specifically, the ions move in and out of neurons through paths called ion channels. The channels sense the concentration of ions inside and outside the neurons, and accordingly open and close, like automatic gates.

The ion traffic generates electrical signals in the neurons. And the neurons collectively manipulate these signals to allow you to move, talk, walk, etc.

Some studies have found other atypical sources of electrical signals. For example, fluctuations in calcium levels inside cells, caused by organelles like mitochondria and endoplasmic reticulum, can change the voltage across the cell membrane without the use of ion channels.

But until recently, we didn’t know if such internal factors alone could drive motivated behaviour as well, which involves a variety of movements.

Researchers from the Institut de Neurosciences Cognitives et Intégratives d’Aquitaine, Université de Bordeaux, studied food-seeking behaviour in two species of sea slugs: Aplysia californica and Aplysia fasciata. (Contrary to the name, sea slugs are a type of sea snail.) They move around in search of food (seaweed), can wave their heads, and bite using the radula, a tongue-like organ used to cut and chew.

Because seaweed comes in different forms and textures, including some species that change their texture when an animal feeds on them, the sea slugs try multiple radula-biting movements when munching on them. If the slugs take bigger bites, they may have too much to swallow. If they nibble, the food may slip out.

This eating behaviour is driven by signals generated by a circuit of neurons called the central pattern generators (CPG). They are located above the back of the mouth.

“This is a fantastic example of how a seemingly esoteric topic, like feeding in marine snails, has a very general relevance,” Brembs, who wasn’t involved with the study, said.

When they probed further, the researchers found that the neurons’ spontaneous signal-firing, in the absence of external cues, originated in changes in calcium levels in the organelles present in two decision-making neurons, called B63, of the CPG circuit. These signals, unlike the typical ones produced by the neurons’ ion channels, occur spontaneously within the neurons and are independent of external factors.

“We believe that our findings provide the first example of the involvement of such a rhythmogenic mechanism in the highly variable expression of a motivated behaviour,” the authors wrote in their paper.

Their work builds on decades of research, starting from studies of marine snail ecology from the 1960s, of their neuronal mechanisms from the 1970s, and understanding the learning process in these animals from the 1990s, according to Brembs.

He also said the work has potential ramifications for questions as seemingly remote as free will, and that it opens up the possibility of ‘fluctuations’ in the cell that give rise to outcomes that haven’t been predicted.

That is, “the study provides clues to how a bunch of deterministic signals can give rise to indeterministic behaviour,” Brembs said.