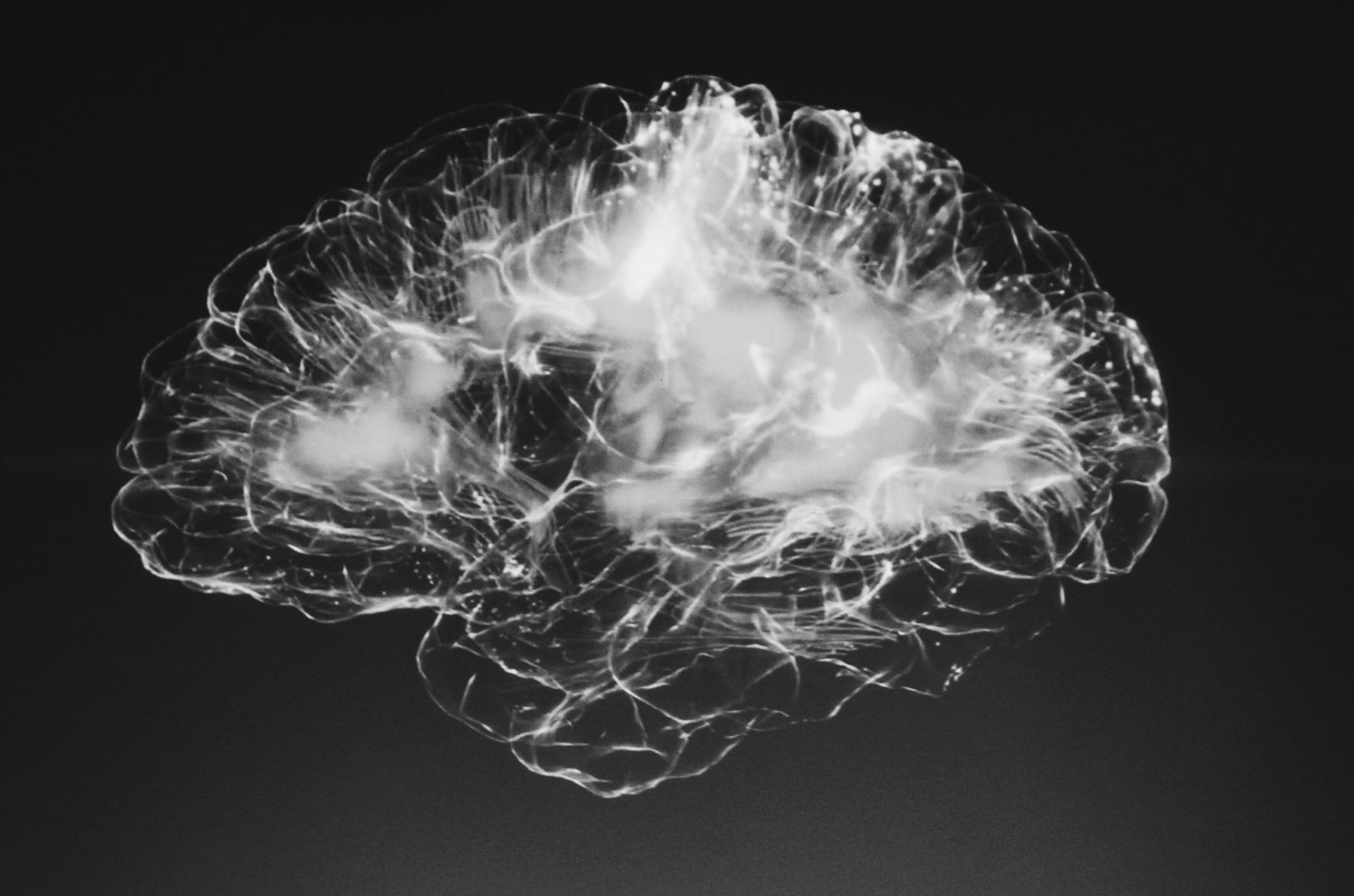 The gang-rape and murder of the 19-year-old woman in Hathras, Uttar Pradesh, allegedly by four upper caste men, has sparked outrage around the country. After reports of the incident hit the national headlines, Uttar Pradesh chief minister Yogi Adityanath ordered narcoanalysis tests of all the people connected with the case.

That the order also applies to the victim’s family has led to considerable controversy, together with attempts by state police to elide evidence of rape altogether and claims by the government that the incident was manufactured to tarnish its reputation.

Narcoanalysis as an investigative tool has been a controversial topic for decades. The test presumes to place its subject into a ‘hypnotic state’ by injecting anaesthetic drugs of specific dosages. It is assumed that in this state, the person’s imagination is neutralised and that she will then divulge information that she believes to be true to her knowledge. It’s seen as a means of obtaining information in circumstances that require an urgent response from the person.

The test is usually conducted by a team comprising “an anesthesiologist, a psychiatrist, a clinical/forensic psychologist, an audio/videographer and supporting nursing staff” (source). They monitor the patient’s vitals, including blood pressure and pulse rate, throughout the session and the entire procedure is documented for the record. And before beginning the test, it is mandatory that the person being tested has consented to it and knows and understands the entire procedure.

Those who conduct these tests have been known to prefer thiopental sodium (PDF download) as the narcotic agent since it is also frequently used as a general anaesthetic. It is a fast-acting drug: a person who receives an intravenous dose (of suitable quantity) typically loses consciousness within seconds.

It’s important to maintain an appropriate dosage of the drug to ensure the person remains at a particular stage of anaesthesia.

There are four stages of anaesthesia. In the first stage, the person begins ‘going under’ and to feel the drug’s effects. In the second, the person becomes semiconscious and enters a trance-like state. If the drug is being administered continuously, the person will subsequently enter the third stage – complete unconsciousness. If the dose is increased beyond this point, the fourth stage begins, of coma and eventually death.

During narcoanalysis tests, the person is to be maintained in the second stage – a hypnotic state. Researchers have hypothesised that, in this state, thiopental sodium produces an effect akin to hypnosis as well as, through certain neurological processes, makes it harder for the person to lie. The interview begins when the person’s speech begins to slur.

Thiopental sodium belongs to a class of drugs called barbiturates, which depress the central nervous system and slow down brain activity. They have these effects because they imitate one of the chemicals that the human brain produces naturally when it wants to calm the body: gamma-aminobutyric acid (GABA). The barbiturates bind to the GABA cell receptors and induce the person into a trance-like state by dialling down their fear and anxiety. At this point, the idea is that it will be hard for the brain to carry out complex thought processes, including deciding which question to answer and lying.

Although members of the criminal justice system, and other others, have been excited by the prospect of a drug that can prevent people from lying, there is a more considerable body of literature that encourages skepticism about the method’s efficacy.

Several critics have expressed concerns that the test isn’t 100% accurate. For example, a person addicted to drugs or alcohol is expected to also have a high tolerance of thiopental sodium, may pretend to be in a semiconscious state and could retain the ability to deceive. It is also quite complicated to maintain an exact dose of the drug according to an individual’s will-power or attitude. Finally, innocent subjects could become suggestible and even share information they are not required to.

In addition, many medical professionals deem thiopental sodium to be dangerous if not administered in judicious amounts. An inappropriate dose or use of the drug could suddenly lower blood pressure and cease respiration, so narcoanalysis is very risky for people with respiratory ailments like asthma.

Narcoanalysis tests also pose several legal, ethical and medical questions. As a result, they have also received considerable attention for straddling two distinct worlds and distinct goals: efficient investigative practices and the preservation of individual liberties. So in May 2010, the Supreme Court of India held that involuntary administration of such ‘lie-detecting’ tests intrudes on one’s mental privacy.