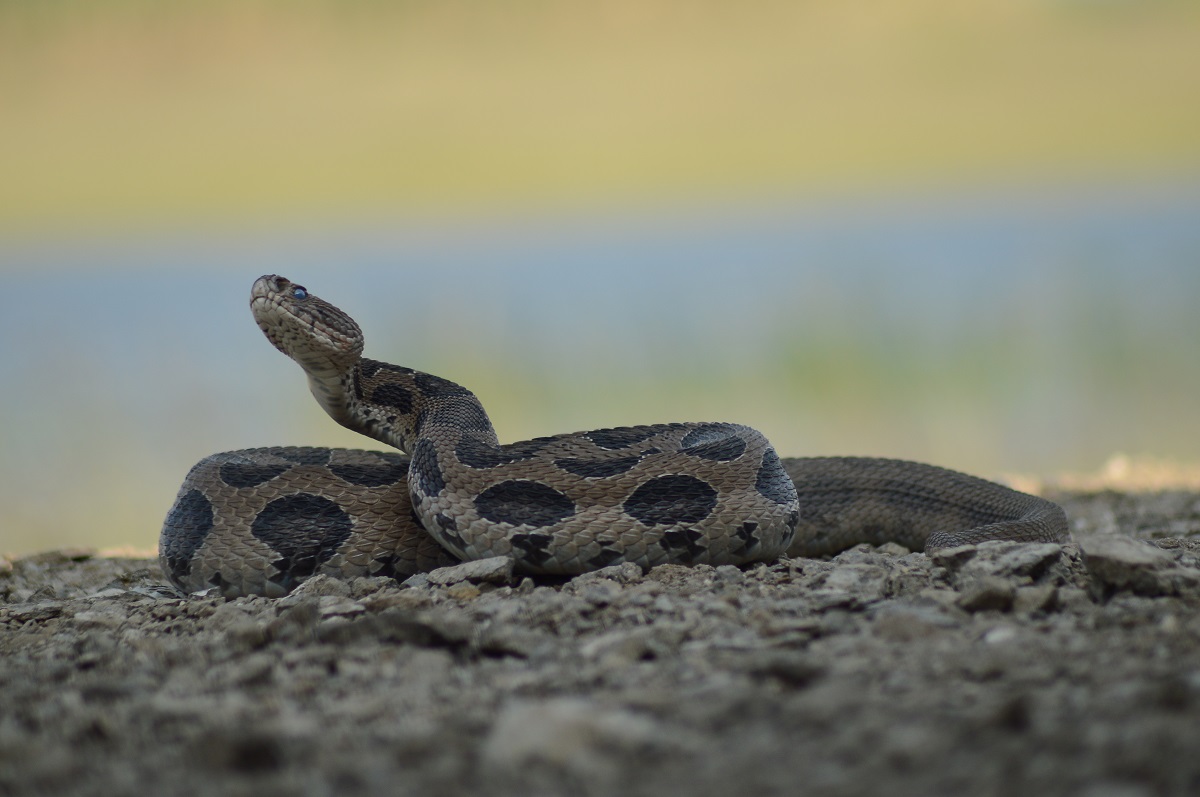 New Delhi: A sample survey funded by the Indian Council of Medical Research (ICMR) that is set to begin this month may finally kick start India’s efforts to make anti-venom for snakebites more accessible.

A study published last year found that more than 1 million Indians died of snakebites between 2000 and 2019, averaging 58,000 deaths every year. Experts believe that one of the reasons for this high number is because access to anti-venom is limited.

According to a Newsclick report, the ICMR-funded survey will begin in Kerala. In the first phase, 14 states will be surveyed and the rest will be covered in the second phases, which will be conducted after a six-month period.

It will collect data about cases of snakebite and related issues, like economic losses caused due to them.

Two sampling areas have been selected for the survey – an elevated area and a plain – in every district. ASHA workers will collect information on snakebites and if the patient went to a quack or a hospital. The survey will also ascertain what kind of treatment the patient received, the extent of morbidity and their socio-economic status. A comprehensive report will then be submitted to the ICMR.

The 90-member team will be headed by Jaideep C. Menon, member of the National Task Committee on Venoms and Toxins, and Omesh Bharti, a field epidemiologist. Menon told Newsclick that the survey should have begun in March last year but was disrupted due to the COVID-19 pandemic.

Bharti told the web portal that while the Million Death Study findings were based on “verbal autopsies”, ICMR has approved the new survey to collect real-time data on snakebites. He credited the study findings with opening the eyes of policymakers.

“Most of the snakebite cases occur in rural parts of the country where usually the male – like farmers or labourers – who is the bread-winner of the family, become targets. The purpose of the sample survey is not only to provide authentic data collected from communities but also to help policymakers take up concrete measures to deal with this alarming situation,” he said.

The World Health Organisation (WHO) added snakebites to its list of ‘neglected tropical diseases’ and released a “comprehensive strategy” to halve the numbers of deaths and serious disabilities by 2030. However, the Centre has not yet declared snakebite a disease.

Experts believe that the deaths could be managed through simple steps.

The WHO found that people living in “densely populated low altitude agricultural areas” in Bihar, Jharkhand, Madhya Pradesh, Odisha, Uttar Pradesh, Andhra Pradesh, Telangana, Rajasthan and Gujarat suffered 70% of deaths between 2001-2014. More deaths were reported particularly during the rainy season, when “encounters between snakes and humans are more frequent at home and outdoors”.

Romulus Whitaker of the Centre for Herpetology said that since a large number of deaths occur during a single season of each year, the annual epidemics easier to manage. “Targeting these areas with education about simple methods, such as ‘snake-safe’ harvest practices, wearing rubber boots and gloves and using rechargeable torches (or mobile phone flashlights) could reduce the risk of snakebites,” he told WHO.

Mysuru-based herpetologist and biologist Gerry Martin told Newsclick that the deaths are high because most people are unable to access proper medical care. They “fall into the trap” of fraudulent quacks who claim to be able to treat snakebite, he said.

“Secondly, Primary Health Centres aren’t equipped to deal with snakebite. Time is the biggest challenge when dealing with venom and too much of it is wasted before one gets proper treatment,” he added.

There are about 60 species of venomous snakes in India, 15 of which are known to cause fatalities. As Rohini Krishnamurthy wrote for The Wire in 2018:

“[T]o treat their bites doctors administer polyvalent anti-venom, a combination of anti-venoms raised against the four snakes that cause most serious and fatal bites: cobra, krait, Russell’s viper and saw-scaled viper.”

On top of this, the venom is sourced exclusively from the Irula Cooperative, run by a group of traditional snake-catchers in Tamil Nadu. This poses a problem because studies have shown that the venom of even a single species can drastically vary across locations and the anti-venom sourced from elsewhere does not work.

Anti-venom is derived from animals such as horses or sheep, which are injected with venom. According to the WHO, these animals have “robust immune systems” and produce” powerful antibodies that can bind to snake venom components, enabling our own immune defences to eliminate these toxins”. Anti-venom serum (AVS) is obtained by harvesting and then purifying the antibodies from plasma produced by the animal.

Also Read: India Has a Big Problem: Its Snake Anti-Venoms May Not Work Properly

Whitaker told Newsclick that it would be “advantageous” to have more cooperative activities in other parts of the country. This will not only financially support snake-catching communities but will be a “big step forward” in using other species of snakes to create anti-venom.

Sumanth Madhav of the Humane Society International added that snakebite is a “poor persons disease” and the government must cap venom prices. He said that AVS is easily available in metros, where the frequency of cases is low but there are better distribution facilities. “Taking undue advantage of this situation, some people procure, stock up and sell AVS at higher prices in rural areas. For instance, an AVS vial was found being sold at Rs 3,000 instead of the standard price of Rs 600 in metros; its robbery,” he told Newsclick.