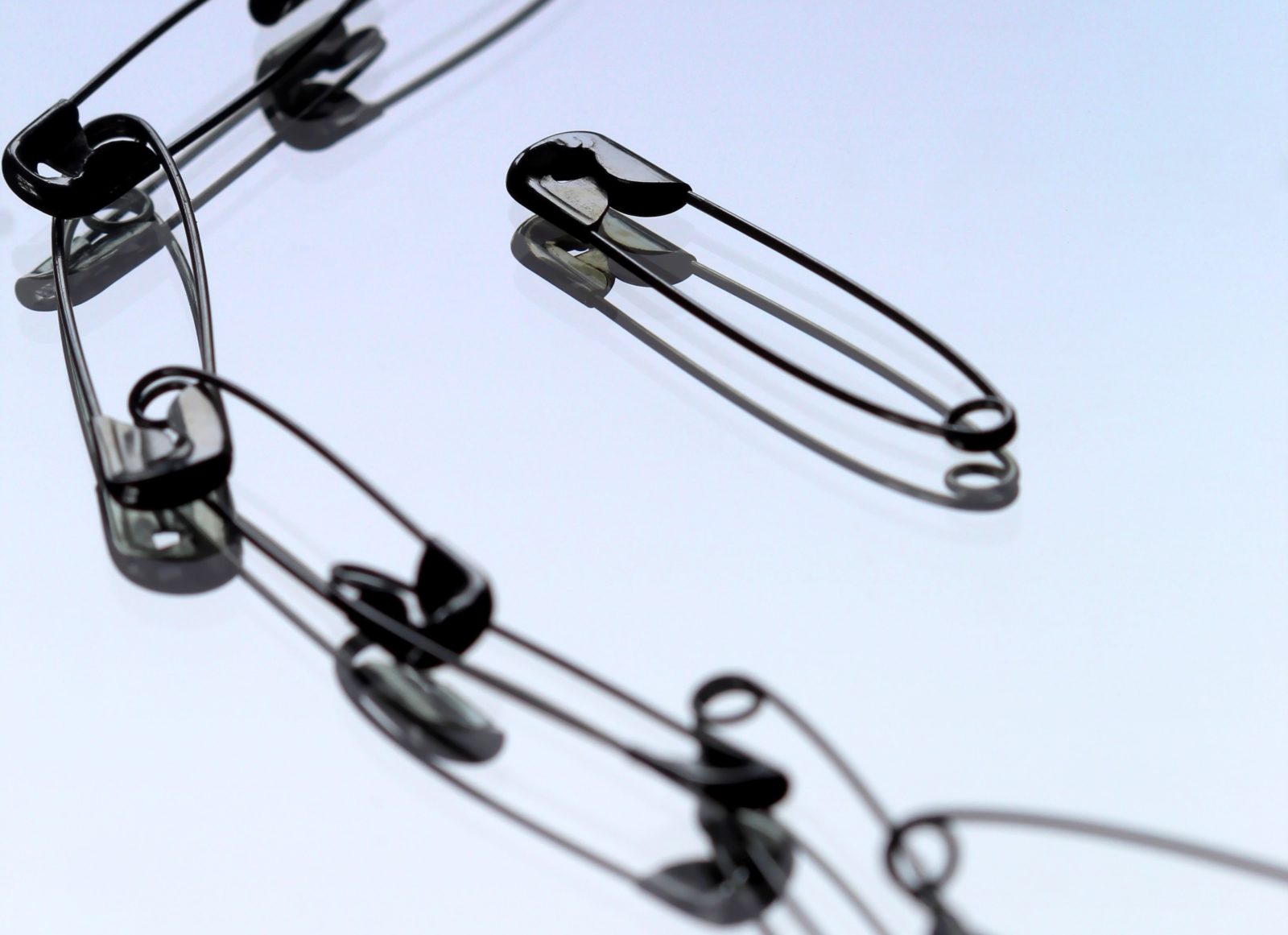 Scientific publishing is an important part of doing modern science. In the simplest sense, it’s an offshoot of scientists’ studies, experiments and discussions, and also helps disseminate scientific findings within the larger community.

But in practice, it has become much more than that – principally because the numbers generated by the publishing industry are often used to ‘measure’ the quality of a scientist’s work, and the extent of their contributions to science. And this exercise is frequently flawed, biased or both.

Against this backdrop, a new study by an international team has attempted to quantify the extent to which nepotism – the practice of favouring one’s friends or relatives – undermines the biomedical literature.

Specifically, the team found that a significant number of journals published many papers authored or coauthored by the same persons. These journals often also responded to submissions from these persons sooner, published other work that cited these persons’ papers, and allowed them to be a member of the journals’ editorial boards.

On the face of it, the scientific literature – consisting of all the scientific papers published on all topics – is expected to be an honest reflection of the work scientists are doing around the world. But the current study is the latest in a long line of such studies to have questioned this assumption.

As the paper states, the study’s findings “could have an impact on productivity-based metrics and suggests a risk of instrumentalisation, if not corruption, of the scientific enterprise.”

Skew by the numbers

The research team, from Canada, France, Italy and the UK, focused on biomedical journals catalogued by the US National Library of Medicine. They zoomed in on 5,468 journals, in 152 biomedical categories, and the papers they published from 2015 to 2019.

The numbers imply a possibility that these 5% of the journals could have favoured a few authors over others.

Specifically, they plotted the total number of publications up to a predetermined percentage versus the percentage of authors listed as authors in those articles. If x% of authors had authored x% of the papers, there would be perfect equality.

They arrived at an average index value of 0.183. This means the distribution of authorship deviates by around 18% from a scenario in which authorship is equally distributed. This observation further cemented their suspicion that publications they had suspected of nepotism appeared to be favouring a few authors over others.

According to the researchers’ paper, this suggests that “for certain journals, which are outliers on papers by the most prolific author and/or the Gini index, peer reviews may have been absent or only superficial for prolific authors.”

And because the publication lag decreases with the number of articles published, “our description of these outliers based on papers by the most prolific author could be only the tip of the iceberg, capturing solely the most extreme cases of hyperprolific publication in a given journal.”

A recent example was the case of Didier Raoult, the French microbiologist whose name appears as a coauthor on at least 2,300 papers. Raoult has come under fire – from government authorities and scientists – in the last two years: for promoting hydroxychloroquine as a treatment for COVID-19 sans evidence, for initiating legal proceedings against Elisabeth Bik after she flagged concerns about images in some of his papers, and for conducting an illegal tuberculosis trial.

Scientists have identified at least two reasons for the size of Raoult’s output. First, Raoult attached his name to every paper published by scientists at the institute where he works. Second, the vast majority of his papers were published in a small number of journals whose editorial management included his close collaborators.

The researchers in the current nepotism study also found that the most prolific authors were members of the editorial board in more than half the journals they published in.

Aside from possibly boosting the prospects of their own papers, the researchers reported some evidence that the implicated journals also published many articles that cited previous work by the same authors.

Citations are popular in the world of science as a proxy measure of one’s contributions to science. But they are also ‘hackable’. For example, based on a study published in 2019, Nature News reported that 94% of the citations that Sundarapandian Vaidyanathan, a Chennai-based computer scientist, has received are from his own papers or those of his coauthors.

Peer reviewers have also been known to demand the authors of the paper they’re reviewing to cite the reviewers’ work – as a short-cut to boosting their CV without necessarily contributing to science.

In the limited context of journals, citations carry a lot of weight because they contribute to the value of a parameter called the impact factor (IF). It’s equal to the average number of citations per year that a journal has received in the last two years. The higher a journal’s IF is, the more it is said to be important.

The nepotism study’s researchers found that the journals suspected of nepotistic editorial practices also had a higher IF than those in which the editor-in-chief wasn’t also the most prolific author.

In academia, a scientist’s citations and IF of the journals they have published in help secure academic positions and promotions.

Also read: Science Journals Might Be ‘More International’ but Not Their Editorial Boards

The researchers speculate that at least some of these journals and their most prolific authors could indeed have been extremely productive or could be part of a small community of scientists carving out a niche. Both considerations are, however, limited by the number of papers a scientist can humanly produce. (Raoult’s paper count defies this limit.)

The researchers ultimately suggest that others use their method to identify potential journals with nepotistic behaviour. They also write that such journals should be investigated further, with careful attention to their publication processes.

Sylvia Karpagam, a public health doctor and researcher, said scientific studies are often funded by private companies, and many of them set out to prove an idea instead of simply validating it. If there are influential scientists on the editorial board who steer clear of honest and critical peer-review, “this can be devastating for policymaking because the credibility of the journal then carries forward these opinions that come in with an agenda other than scientific research.”

Deepthi Lavu, a researcher at the Algorithm for Comorbidities, Associations, Length of stay and Mortality Study Unit, UK, said policy interventions alone may not be able to eliminate nepotism in journals. “Any more layers added to the system will make it more bureaucratic and possibly more expensive as well,” she said.

Instead, Karpagam said the editorial team should be open to public scrutiny, and assessments of journals based on the study’s recommendations should be placed in the public domain.

Shweta Ramdas, a postdoctoral researcher in human genomics at the University of Pennsylvania, added that scientific publishing as such requires a better alternative to peer-reviews, which are currently and typically opaque.

Bhati echoed her: “I believe the best practice to control this trend is to publish the review reports along with the accepted manuscript.”