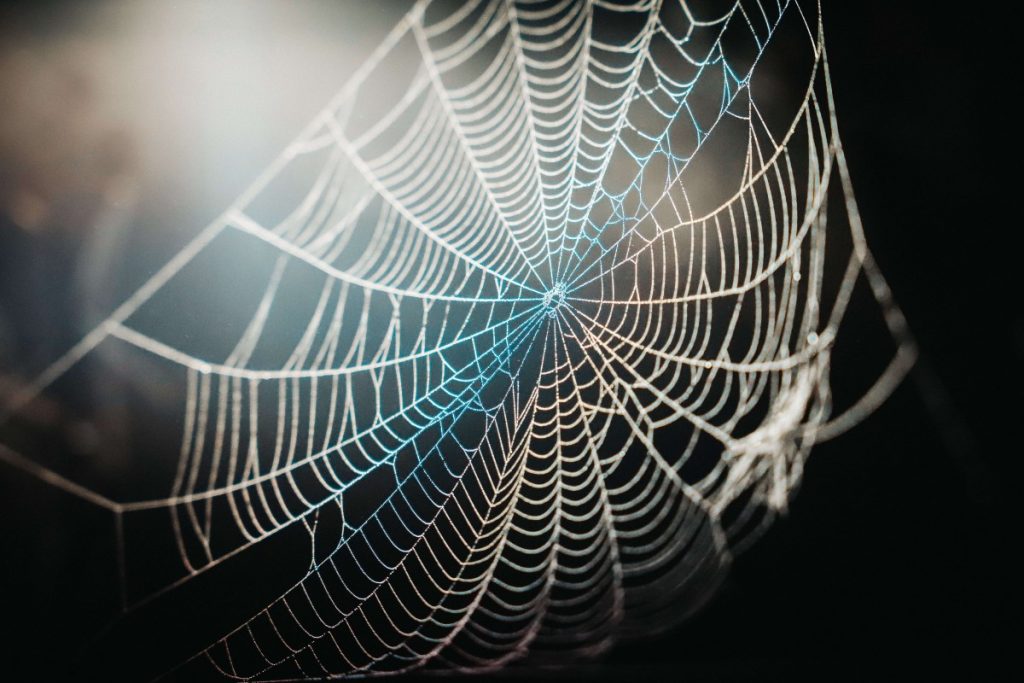 Elisabeth Bik, the microbiologist and research integrity consultant noted for unearthing evidence of research misconduct, tweeted on February 21 that she and some others had uncovered over 400 scientific papers “that all share a very similar title layout, graph layout, and (most importantly) the same Western blot layout” – indicating an organised web of potential fraud. She also expressed concern that “there might be hundreds of papers more”, and that she and her collaborators may just have spotted the obviously fraudulent ones.

Western blotting is a technique that microbiologists employ to identify the proteins present in a tissue sample. As an analytical technique involving real-world materials, no two images of western blots are supposed to look alike, and similarities suggest the image may have been manipulated, inadvertently or otherwise.

Guided by this and similar giveaways, Bik, @SmutClyde, @mortenoxe and @TigerBB8 (all Twitter handles of unidentified persons), report – as written by Bik in a blog post – that “the Western blot bands in all 400+ papers are all very regularly spaced and have a smooth appearance in the shape of a dumbbell or tadpole, without any of the usual smudges or stains. All bands are placed on similar looking backgrounds, suggesting they were copy-pasted from other sources or computer generated.”

Bik also notes that most of the papers, though not all, were published in only six journals: Artificial Cells Nanomedicine and Biotechnology, Journal of Cellular Biochemistry, Biomedicine & Pharmacotherapy, Experimental and Molecular Pathology, Journal of Cellular Physiology, and Cellular Physiology and Biochemistry, all maintained reputed publishers and – importantly – all of them peer-reviewed.

As a result, the discovery of the problem papers has prompted concerns about the ability of peer-review to check research misconduct in the scientific community.

Indeed, when Bik writes, “Finding these fabricated images should not rely solely on the work of unpaid volunteers,” she evidently means herself and her collaborators – but her words also apply to peer-reviewers, who are unpaid for their work and often lack both the resources and the inclination to investigate each paper in close detail. As a result, peer-review is often not the insurmountable defence some proclaim it to be, nor are peer-reviewed journals as free of bogus science as they claim to be.

As Madhusudhan Raman, a postdoctoral scholar at the Tata Institute of Fundamental Research, Mumbai, wrote in The Wire, “… any attempt to radically change the nature of peer-review must necessarily be accompanied by a change in the way the referees are compensated for their time and effort, especially within academia.”

A PubPeer user who goes by Indigofera Tanganyikensis first identified the problem in two papers (this and this) both published by Chinese researchers. On February 17 this year, a little under a week before Bik published her blog post, two American researchers – Jennifer A. Byrne and Jana Christopher – published an article discussing similar research misconduct based on 17 papers they had discovered.

According to Bik, “As it turns out, Byrne and Christopher’s publication describes the exact same set of papers that our small team of image forensics detectives had been working on in the past month.”

These sleuths, as @SmutClyde wrote on Leonid Schneider’s blog, believe they have stumbled upon at least one paper mill. To quote (selectively) from Bik’s post,

A paper mill is a shady company that produces scientific papers on demand. They sell these papers to [people] who do not have any time in their educational program to actually do research. Authorships on ready-to-submit or already-accepted papers are sold to medical students for hefty amounts. … Whether or not the experiments described in these papers has actually been performed is not clear. Some of these paper mills might have laboratories producing actual images or results, but such images might be sold to multiple authors to represent different experiments. Thus, the data included in these papers is often falsified or fabricated.

The mills seem to have been hired by Chinese clinicians affiliated to various medical colleges and hospitals in China (234 of the 400+ papers have been authored by people affiliated to institutions in Shandong province). The papers were all published between 2016 and 2020. @SmutClyde wrote that after they publicised their findings, including the dataset of papers they had identified as potentially fraudulent (and which they continue to update), an author of one of the papers wrote in:

Being as low as grains of dust of the world, countless junior doctors, including those younger [than] me, look down upon the act of faking papers. But the system in China is just like that, you can’t really fight against it. Without papers, you don’t get promotion; without a promotion, you can hardly feed your family. I also want to have some time to do scientific research, but it’s impossible. During the day, I have outpatient surgeries; after work, I have to take care of my kids. I have only a little bit time to myself after 10 pm, but this is far from being enough because scientific research demands big trunks of time. The current environment in China is like that.

Considering how the peer-review of all of those journals have failed, what the detectives have found effectively represents a large volume of unscientific data entering the scientific literature, funnelled predominantly by Chinese researchers who probably hired a paper mill to help meet the publishing requirements set by their respective institutions. Bik wrote that “it is of great concern to see that this specific paper mill has successfully ‘infected’ particular journals” and that “it is very alarming to see that journal editors do not appear to have noticed the similarities between dozens of papers published in their journals.”

This said, the note from the unnamed Chinese author indicates the source of the problem is hardly new or even confined to China.

For example, until Prakash Javadekar, then the Union human resource development minister, said in mid-2017 that college teachers would not be required to undertake research to qualify for promotions, people who had not trained for research and have since been embedded in environments not properly equipped to support research were forced to conduct research, and publish papers.

“Javadekar is to be loudly applauded and congratulated for taking this measure,” Pushkar wrote for The Wire at the time. “The research requirement in the [Academic Performance Indicators] for college teachers was a travesty. All that it achieved was a proliferation of fake journals for college teachers to publish in.”

Indeed, India has come to be known the fake journals capital of the world, partly as a result of requiring people who cannot undertake research to undertake research, and partly because research productivity has become one of the core measures of determining whether a country is a “scientific superpower”.

For another example, the journal Nature reported that “Pakistan’s research output increased the most among all countries in the world – by 21%” in 2018, a feat that it dubbed a “phenomenal success”. However, as Anjum Altaf, former provost of Karachi’s Habib University and a famous teacher, subsequently told The Wire, “The volume of third-rate publications in Pakistan has increased greatly simply because [Pakistan’s Higher Education Commission] introduced a tenure-track system and required publications for promotion.”