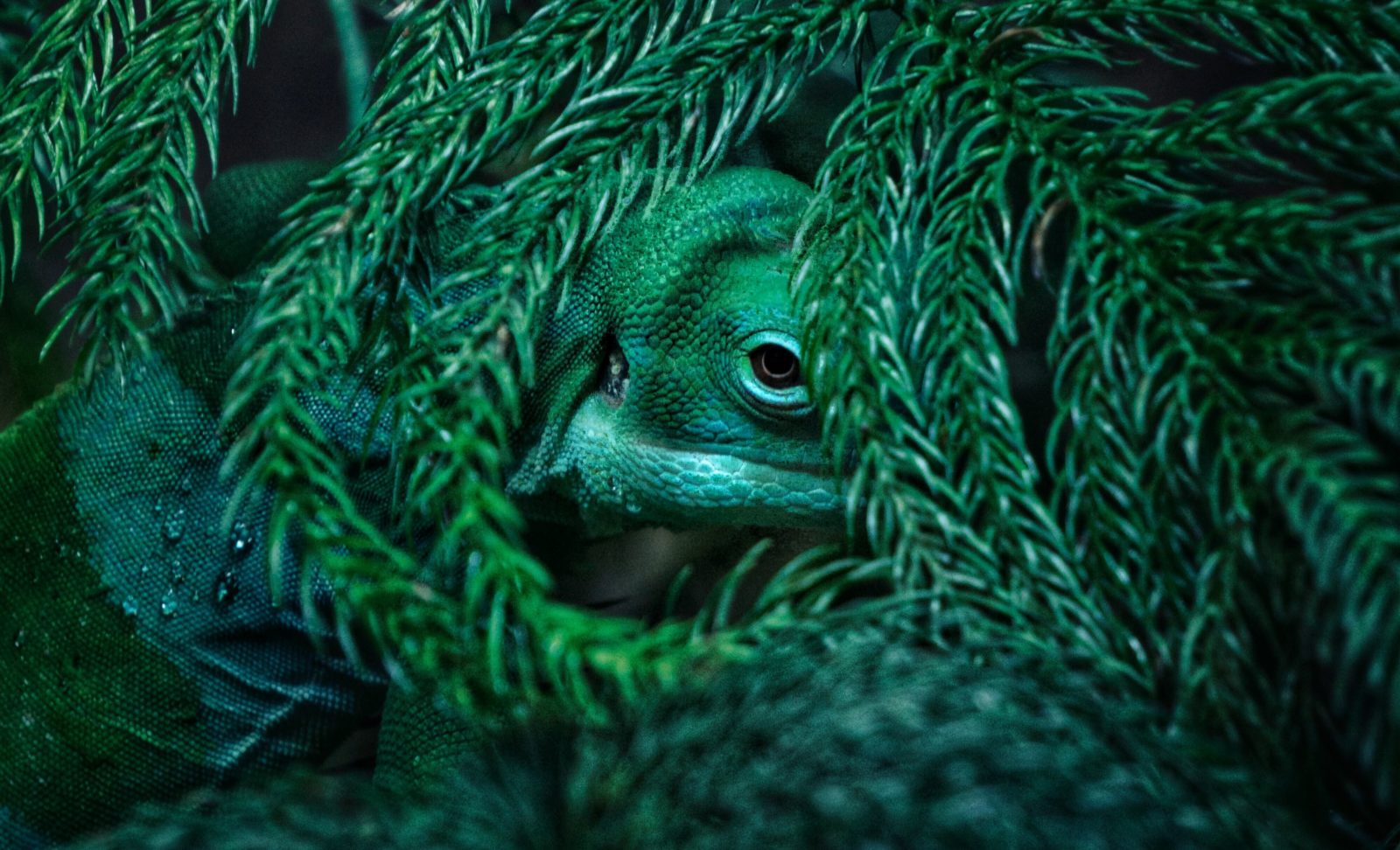 Bengaluru: As I have covered science in India over the last 9.x years, I’ve had an evolving impression of the field, its people, its problems and its politics. Considering The Wire has only ever existed since 2015, under the Modi government, all of our science coverage is our coverage of science in the time of Modi. And I’d entered this milieu after having trained as an engineer, reading some books and essays on the history of science, and having trained a bit under the guidance of Prof Subbaiah Arunachalam. So it was very interesting for a few years, first to set up some kind of space at the publications I’ve worked at, since 2012, for science writing – first, not hemmed in by the constraints of publishing in print, and subsequently by what more senior editors and/or management wanted us to publish.

This was paralleled by my own impression of science in India, informed by other news reports, conversations with scientists, other science writers and journalists, and of course by my dear colleague Siddharth Varadarajan. To be sure, both these interests of mine co-evolved. Every year, on national science day, I’ve tried to write a piece distilling my impression of science in India at that time. Until 2014, these pieces were preoccupied by specific projects and experiments, this or that institute of facility, etc. because that seemed sufficient. There was no need to develop an overarching picture of science in India just yet in order to be meaningful, to stay connected or, more accurately, relevant to the zeitgeist.

But a transformation of sorts began in 2014. It wasn’t that everything and everyone I knew changed but a sort of fog of war began to coalesce over this substrate, so to speak. There was a new tension in conversations about science, with or without scientists. More and more nonsense claims seeped into public and private dialogue alike, necessitating more and more fact-checks.

(An under-appreciated fact about fact-checking is that the time/energy/resources it takes to spew and broadcast bullshit is orders of magnitude lower than that required to fact-check and broadcast that to an equal number of people. And even then the passage of time and the evolution of the news cycle will depreciate the value of the fact-check. This is why many publications’ traditional strategy of reporting on the BS first and then separately fact-checking it just doesn’t help.)

Institutes, universities and laboratories became more closed off. Like a spinning centrifuge separating two differently dense substances, the increasing vitiation wedged a growing rift between younger scientists and students clearer about their duties as citizens and a senior administrative class that remained (for the large part, but not uniformly so) stuck to their chairs and tables. Of course, government officials were all suddenly more closed off, and over time responded now and then in petty ways to even minor slights.

One terribly depressing thing has become more common. Accusations that “X took money from Y to say bad things about Z” fly so thick and fast today. When we were covering the Arati Ramesh et al retraction story, I remember one of my peers commenting supportively on a blog about one of our reports – and eliciting a reply from an anonymous commenter saying, in all seriousness, that my peer had to have taken money from an institute in order to not be as critical of it as the commenter would have liked. These are devastating allegations, yet the cost of making them has nosedived. I’m brought to the verge of tears by each one.

While the government and its (oxymoronic) policy of ad-hocism championed both science and technology at every turn, there was a perceptible shift away from science. This is not just in terms of AYUSH, “ancient cosmetic surgery” or other pseudoscience but also the contexts in which science was spoken about, how it was done, who did so, etc. – as well as that technology has been contemplated more often in government initiatives and in news reports even as science labs and scientists have been forced to not speak to the media, have been threatened for signing protest letters, have systemic issues overlooked and disbursements delayed, have entire labs vilified, etc.

If you’ve been a journalist, you might know this as an invisible resistance to the performance of your duties, over and above newsrooms becoming financially and editorially more insular. (Although as an ex-engineer I prefer the more powerful concept of impedance). And tracking the character of science and scientific work through this fog of war became its own enterprise, a specialisation in a manner of speaking. It’s not trivial to theorise about and make sense of how Hindutva nationalism, casteism and the mores and aspirations of the scientific community at large might constuctively interfere, and what the final interference pattern might be. Some people, like Meera Nanda, Itty Abraham and Nithyanand Rao, are doing this well, but their knowledge and findings are informed by immense scholarship and insight and aren’t readily accessible to many people.

(And it needn’t be, let’s be clear about that. Nothing has an obligation here to be simple.)

At the same time, science journalists and editors are working to assimilate what they’re seeing, often in isolation and certainly in their minds. I’m one of them, and what I’ve been assimilating I’ve been blogging about and publishing about occasionally on The Wire Science.

Effectively there exists an awareness, loose or well-defined, of science in India at large at three levels, among three distinct groups of people: scholars studying the subject, journalists reporting on the subject, and the scientists living the subject, in varying degrees of amorphousness. I hope one day that all three groups can sit together to develop a unified theory of science and its practice in the Modi-as-PM era. And that day may not be far off because I for one have run out of new things to conclude, new insights to arrive at.

It took me, and I think most of us, some time to become sure that this government was in fact guided by nothing but ad-hocism, to which even its vaunted ideology was often secondary (if you looked close), and that its principal goal is to stay in power. To petition such an entity to do this or that – like “listen to experts” or “fund pure science more” – is pointless. It will do what it wants, so we must do what we can, and must.

Before this realisation, I was fixated on superstitious beliefs, pseudoscience, contradictory use of science, the government’s desire to revive “ancient Bharat”, even its desire to bridge past achievements with a future Nobel Prize, and so forth – believing each of these state programmes in turn held the key to unlocking a ‘theory of science during Modi’. But I’m not convinced of anything anymore. Ad-hocism is simple enough to understand but a terrible thing to contemplate as the governed.

But somewhat fortunately for me personally, The Wire and The Wire Science have been able to expand in this time, especially since mid-2020, and last year we signed on two new reporters1 to report on health and environmental issues, which meant more on my plate, and less time to think about anything else.

The Modi government took the Indian Science Congress, an event that at least one reputed scientist had already called a “circus”, and rendered it more irrelevant to Indian science. While its actions to encroach this platform were decisive, the Modi regime has passively eroded the relevance of occasions like #NationalScienceDay – today – by consistently eroding the culture of doing science, a culture that includes science communication and journalism as well. The day means nothing to me anymore, although February 28 is special because it’s also The Wire Science‘s birthday. We’re 2 now. Thanks for reading this, and us. Take care.