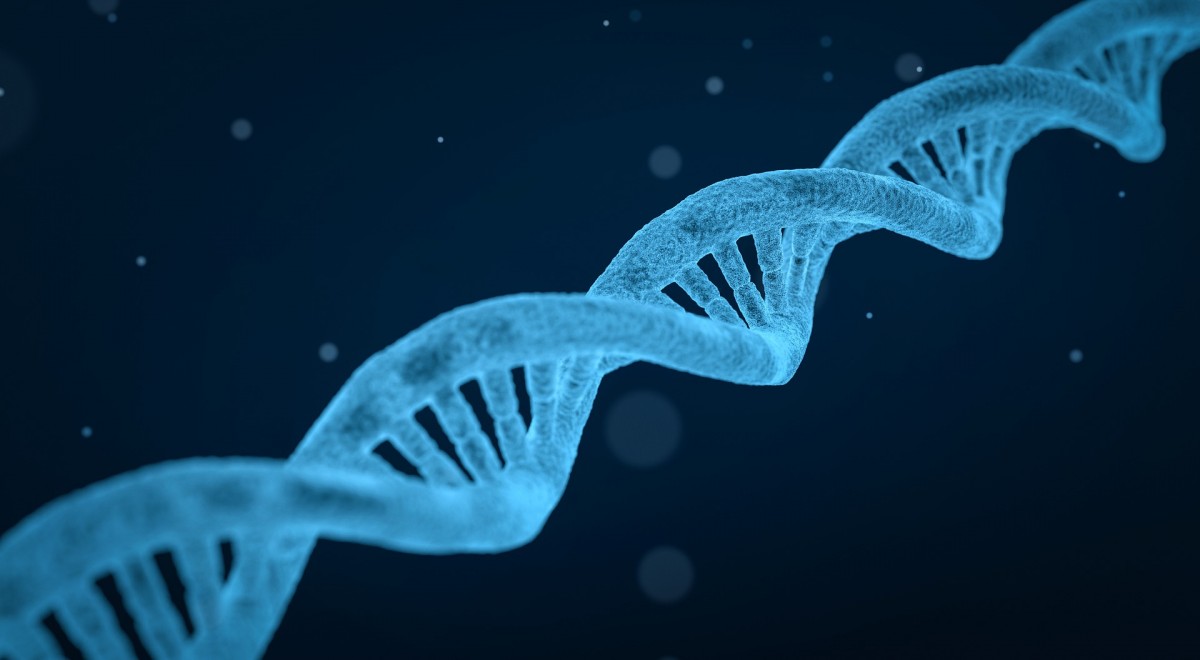 Why the Way We Define Kilogram, Metres and Seconds Changed on May 20

Since the beginning of the genomics era, the “missing heritability” problem has plagued researchers. Now, a non-peer-reviewed preprint paper uploaded on the bioR?iv server suggests rare variations in genes could explain height or weight better than the most common variants.

The study is a significant step “towards understanding the question of missing heritability,” Bogdan Pasaniuc, an assistant professor at the University of California, Los Angeles, told The Wire, with the caveat that the study hasn’t yet been peer-reviewed “so the results might change under the peer-reviewing process”.

To quote a previous article on The Wire:

Scientists conduct studies, write up their methods and findings in a document colloquially called a paper, and submit the paper to a journal for peer-review and publishing. A preprint paper is a copy of the paper that is uploaded to a publicly accessible server before peer-review is conducted.

While researchers have known that a human body’s height is largely the result of the body’s genes, genes themselves haven’t been able to explain the full story – at least not the gene variants that have been discovered thus far. However, difference in height and other traits between people can be attributed to either genetics alone or some combination of genes and the environment.

And “heritability is a measure of how much of that variation is due to genetic variation,” Chris Haley, a professor at the University of Edinburgh, explained.

Before the advent of genomics a decade or so ago, researchers had looked at pedigree information – genetic information from related individuals – to figure how much of a person’s traits depended on her genes compared to her environment. But a closer look at the genetic variants in multiple people indicated that the variations between them didn’t add up.

“The heritability you get when you look at a population using information from relatives was missing when you started looking at the level of genes,” Haley said.

When researchers began conducting genome-wide association studies (GWAS), they were looking at only a small number of genes responsible for a specific trait. The superficial sequencing method was a bit biased because it mostly picked up on common variants. For example, GWAS would ignore a variant that gave a person a 100% chance of getting a rare disease because it is only found in a small group of people.

“When you added up the effects of all the genes that were found, they only explain a small proportion of the expected variation between individuals, said Haley. “So that difference was called the missing heritability problem.”

Over the years, scientists have advanced several theories to explain missing heritability. One of them suggests that the pedigree information does not account for the outsize impact of a shared environment. Another proposes that genomic studies like GWAS can’t find all genetic variants, especially those that are rare, for a trait.

However, rare variants are important: they can improve our understanding of genetics as well as our ability to assess our susceptibility to genetic diseases. The polygenic risk scores doctors used to describe disease risk can only get more accurate if we knew what all the genetic variants of a disease were.

Unlike GWAS, which scans a small percentage of the genome, whole genome sequencing (WGS) records every single letter in a person’s DNA. A research group led by Peter Visscher – a former postdoc under Haley – at the University of Queensland set out to find rare variants for height and body-mass index (BMI) that could have been overlooked by GWAS. It marked the first time researchers were looking for all variants across genomes instead of only a subset.

They analysed WGS data from more than 21,000 people of European descent. First, they categorised different variants for genes based on frequency data and the likelihood of genes being inherited simultaneously. While GWAS data hasn’t been able to explain all of the heritability of genes for height and BMI, the group found that WGS fully justified heritability, with no aspect obscured.

They also found that heritability values for both traits were in keeping with those obtained from family studies. So the heritability for height was 79% and 40% for BMI. In other words, in a large group, a 79% variation between people’s heights would depend on their genes while the remaining 21% would determine the influence of their environment. The same principle applies to BMI and, possibly, to other complex traits and diseases as well.

Visscher’s team also found many rare variants that were identified tended to be present in protein coding stretches of DNA, directly impacting the kinds of proteins produced and which are responsible for height or BMI. But several variants were also found in noncoding regions of the DNA.

In future, researchers will need to decode how such rare variants may contribute to the development of specific traits. “We need to sort of similarly know whether this is true of diseases,” Gregory Gibson, the director of the Center for Integrative Genomics at Georgia Institute of Technology, Atlanta, told The Wire.

Besides eventually uncovering the underlying biology of rare variants, scientists suggested that the frequencies with which these variants occurred could be a symptom of natural selection. “You only see relatively large effect sizes for very rare variants, so that they’re too rare to enter the gene pool at any significant frequency,” Gibson explained. “So they can affect a few people without having a big impact on fitness in general.”

The bigger an effect a variant has, the greater the odds of it being rare. Natural selection likely selects against such variants because they could be deleterious to the species.

Getting a better picture of how heritability works can help researchers gauge how much variation is a factor of our genetics and how much of our environment. This in turn can help determine the extent to which being a couch potato or having a specific gene variant is bad for us. Visscher’s study is only the very first step: it tells us that rare variants can be major contributors – but it doesn’t tell us how.

“Although various other statistical analyses could be performed to further solidify their results, ultimately we need more sequenced individuals (preferably of various ancestries) to replicate these results,” Pasaniuc added.

The authors of the study refused to comment for this article because their paper hasn’t been peer-reviewed yet.

Courts Aren’t Ready for What Genetic Sequencing Technology Will Bring