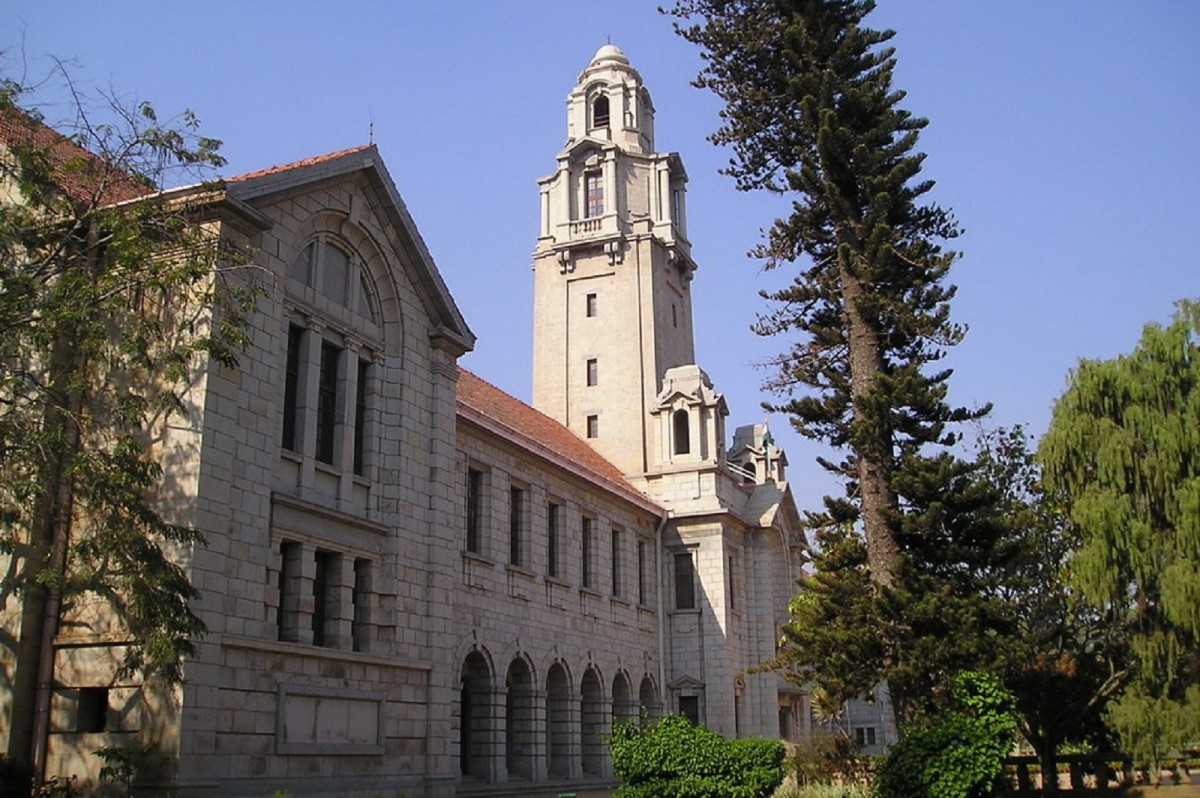 Alcohol at Any Level Is Injurious to Health

One of the reasons we teach science and mathematics in schools is to expose children to examples of clear and rational thinking, with the hope that they might to the extent possible adapt the methodologies of scientific inquiry – experimentation, data collection, classification, hypothesis formation, use of logic, etc. – to other spheres of activity.

Scientific outreach, once carried out by isolated academics interested in educating the public, has over time become institutionalised and is now seen as a fundamental responsibility that institutions have towards the public. Naturally, academics claim that this development is a happy one.

However, a closer scrutiny would suggest we need to think more carefully about the kind of outreach that is actually needed.

Who is the public?

The National Centre for Biological Sciences (NCBS), Bengaluru, recently announced two new public outreach programs: ‘Science and the City: Out of the Lab‘ and ‘Bangalore Life Sciences Cluster (BLiSc) Science Café‘. The premise of the the first of these is that:

If you live in an apartment complex with a community hall you can host a public talk and Q&A session by a life scientist for your residents or your neighbourhood. The purpose of these events is to encourage two-way dialogue between scientists and the public.

The second announces in similar vein:

These sessions will be held in cafés, bookstores, and other interactive spaces in Bangalore, and are open to everyone.

Implicit in both these announcements – admirable and welcoming as they may seem – is a working definition of ‘the public’ that is for all practical purposes exclusionary. Apart from the assumption that English would be the primary language of these gatherings, we can infer from these announcements that the “public” they refer to consists of those members of society living in gated communities and apartment complexes, that frequent cafés, bookstores or performance spaces – a uniquely privileged class.

Another example: the Institute of Mathematical Sciences, Chennai, whose flagship event ‘Science at the Sabha‘ draws hundreds of people every year ranging from pre-teens to sexagenarians. The goal is commendable: to make scientific discourse as native to the city of Chennai as Carnatic music is. In this case, too, we observe that the crowds that flock to the T.T.K. Auditorium at the Music Academy, where the ‘sabha’ is organised, are drawn from a more-or-less uniformly privileged class of people.

Pause here and consider the choice of venue itself: in a wonderful article about the Madras Music Season, Sharada Ramanathan explains that while the now-famous music festival (one of whose major venues is the T.T.K. Auditorium) began with some good intentions – “Carnatic music and classical dance were not just cultural symbols but also overt political weapons that mobilised irreverence towards the reigning crown” – it has over time become a hotbed of caste-based elitism and that it “now finds itself at odds with the increasing push for sociocultural inclusivity today.”

Given the venue’s association with a history of caste- and class-based elitism, this choice of venue for a scientific outreach event is unfortunate. In the case of NCBS as well, the venues efficiently exclude large swathes of the population. While all these events are in principle “free” and “open to everyone”, it is important to keep in mind that neither of these qualifiers imply that the event itself is freely accessible, in particular to marginalised communities.

These are only a few examples but they are representative in that they exhibit troubling characteristics that are shared by other outreach activities across the country: social exclusivity and inaccessibility. For science communication to be undertaken in earnest, public institutions must employ a realistic definition of ‘the public’, in particular one that accounts for and caters to people across caste lines and socioeconomic status.

Some might argue that criticising flagship events such as these is a bit unfair. After all, it is true that these events are a paltry fraction of the total number of outreach events organised. What about the vast majority of outreach activities, most of which cast a wider net?

Such outreach activities have a predictable format: on every day’s schedule is a talk or two by academics, followed by some combination of discussion sessions, activities and demonstrations for those in attendance. This typically goes on for a few days and might even go on for a week in some cases, but rarely longer than that.

These brief encounters at times aim to expose the average school- or college-goer to more advanced ideas than the ones they encounter in their textbooks, that at the same time use a handful of familiar, core concepts. At other times, they are meant to inspire them and pique their curiosity, and catch them up on the latest discoveries at the forefronts of science. These talks collectively aim to communicate a sense of wonder and excitement, to give students a glimpse of the “big picture”. Let’s call this format ‘global outreach’.

It is difficult to gauge whether these fleeting encounters succeed by way of inspiration. Instead, let’s underscore some classroom realities: while many students in attendance seem familiar with the names of various scientific concepts, and can in some cases rattle off their definitions, they are unable to use these ideas in constructing and/or following arguments. Others, at the high-school level, have trouble translating word-problems to equations and back. More still have trouble with elementary algebra or counting probabilities. Above all, many students are timid and afraid of trying, no doubt the side-effect of an education system where being wrong is considered shameful.

Given these realities, it is difficult to believe that the occasional public talk about particle physics makes the slightest difference to anyone, especially students. Science communication of this kind, to borrow from Horace in Ars Poetica, “hurries to the action, and snatches the listener into the middle of things.”

While I agree with Horace about the lassitude an ab ovo attempt – i.e. an account that begins at the beginning – at communicating science behind the discovery of the Higgs boson might induce, it’s difficult to see the use of science communication in media res either. All that an account which begins with some exciting development can provide is cheap thrills, not an improved or concrete understanding.

An alternative proposal for a more “local” form of outreach by research institutions that (to the best of my knowledge) hasn’t been widely explored at an institutional level involves sustained, long-term, grassroots-level engagement with school- and college-going students in neighbouring areas, with a specific effort to bring marginalised communities into the fold.

This format might involve weekend programs, where students can spend a few hours every week interacting with volunteer academic staff in an informal setting. At these sessions, academics could answer the students’ questions, help them with their assignments and further elaborate on concepts the students have encountered in their schools or colleges.

Although not as glamorous, the goals of such ‘local outreach’ are far less nebulous than its global cousin, and if successful, will do much more to engender a spirit of scientific inquiry, not to mention give the students it hopes to help a firmer foundation of knowledge to build on.

There are forms of outreach, of course, that target a different audience. For example, many research institutions actively conduct refresher training workshops for high-school teachers and college lecturers, the rationale being that these lecturers will in turn pass what they have learned onto their students. (Without speaking of the efficacy of such programmes, although they seem quite successful) Periodic follow-up and data collection would greatly help in assessing their value at the end of the value-chain.

In this regard, the Homi Bhabha Centre for Science Education’s Vigyan Pratibha is taking a healthy step in the right direction. Its scheme: “As is necessitated by the process of education, the [learning] units are not fixed, but will evolve with time with feedback from students and teachers, and the varying needs of different student populations in the country.”

For scientific outreach to be successful, it is imperative that scientists constantly interrogate its scope and format. While a shift in the dominant paradigm of outreach – from global to local – is required, this does not rule out the possibility that they might coexist and complement each other. More importantly, in the course of discharging their responsibilities as members of society, academics should be wary not to exclude sections of it.

Until recently, Madhusudhan Raman worked as a graduate student at the Institute of Mathematical Sciences, Chennai. He recently submitted his PhD thesis and is currently waiting to defend it.

Paranoia Over Virus Research May Have Brought Kang, CDC Officials on to Snoop List