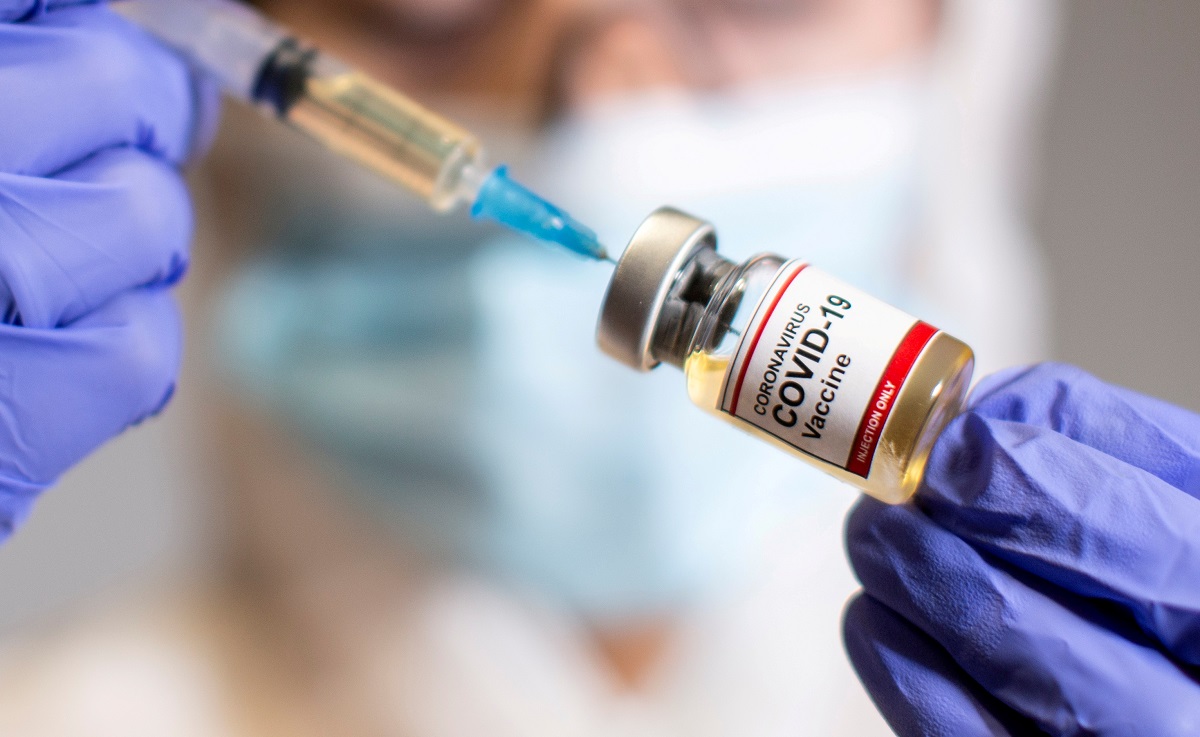 New Delhi: After a clinical-trial volunteer sent a legal notice to the Serum Institute of India (SII) over claims of an adverse effect caused by the company’s Covishield vaccine, the Pune-based manufacturer replied with a statement in which it called the vaccine candidate “safe and immunogenic”. It also said the adverse effect event had been investigated by independent reviewers and that they had cleared it as “a non-related issue to the vaccine trial”.

In SII’s telling, the incident with the Chennai volunteer – “though highly unfortunate” – had not been induced by the vaccine candidate. It added that the company is “sympathetic with the volunteer’s medical condition” but clarified that all the requisite regulatory and ethical processes and guidelines had been followed to the T.

SII’s statement comes after the participant, described as a ‘business consultant’, sent a legal notice to the company seeking Rs 5 crore as compensation for the unspecified event following receiving the Covishield vaccine at the clinical trial. The participant described the effect as a “serious neurological impairment”

In response, the SII threatened to counter-sue the person for defamation, describing the allegations as “malicious and misconceived”, and threatened to seek “damages in excess of Rs 100 crore” and “defend such malicious claims”.

In the statement issued on Tuesday, the company confirmed that the adverse effect that the volunteer experienced had been independently reviewed by the principal investigator at the site, the ethics committee of the facility where the trial was taking place and a data safety monitoring board (DSMB). And according to SII, they had all determined the  adverse effect was not associated with the vaccine.

This is the first mention of the involvement of a DSMB in this incident. According to the noted clinician-scientist Gagandeep Kang, “The DSMB usually has independent experts – such as clinical trialists, disease specialists and trial statisticians – who will review the data in detail and prepare a report that the sponsor has to share with trial-site [ethics committee] and the regulator.”

SII also said it had submitted all reports and the data related to the incident to the Drug Controller General of India (DCGI). “It is only after we cleared all the required processes that we continued with the trials,” the statement says.

Finally, on the point of the legal notice that SII said to the volunteer, the statement simply says: “Taking into consideration the complexities and existing misnomers about vaccination and immunisation, the legal notice was sent therefore to safeguard the reputation of the company, which is being unfairly maligned.”

Covishield’s phase 2 and 3 clinical trials, with 1,600 participants, are expected to be completed later this month. SII has said it plans to apply for emergency authorisation with the DCGI to market the vaccine. AstraZeneca and the University of Oxford jointly developed the vaccine.

But according to Economic Times, more participants of SII’s vaccine trial are considering taking legal action against the company, the DCGI as well as the Indian Council of Medical Research (ICMR) because the adverse event had been kept under wraps. Some participants have written directly to ICMR, as well as the principal investigator of the trials, asking why they hadn’t been informed of the event.

“We were given the second dose in November and this adverse event took place in October. The least that the principal investigators could have done is inform us about this episode,” one participant told ET.

The company’s threat to counter-sue the participant who experienced the adverse effects has also angered other participants. According to ET, one participant felt “cheated” because they were not told about the incident: “I feel bad for the person who has gone through so much and has been dismissed like this, without any comfort and assurance.”

Yet another participant said, “Instead of threatening the trial participants with legal notices, the least that the company should have done is disclose the adverse event.”

There are high hopes for the AstraZeneca-Oxford vaccine candidate, which have been touted as a ‘vaccine for the world’. This candidate is more affordable than the ones developed by Pfizer and Moderna and is also expected to be easier to store and transport.

SII, which has a deal with AstraZeneca to manufacture the vaccines as well as market them in India, has said it expects to sell each dose for Rs 1,000 per dose, if the clinical trials are successfully completed.

But these expectations have now been soured by the adverse-effect allegation – as well as by the hot water AstraZeneca currently finds itself in with regard to getting the dose wrong at one of its trial sites in the UK as well as over selectively sharing positive data.