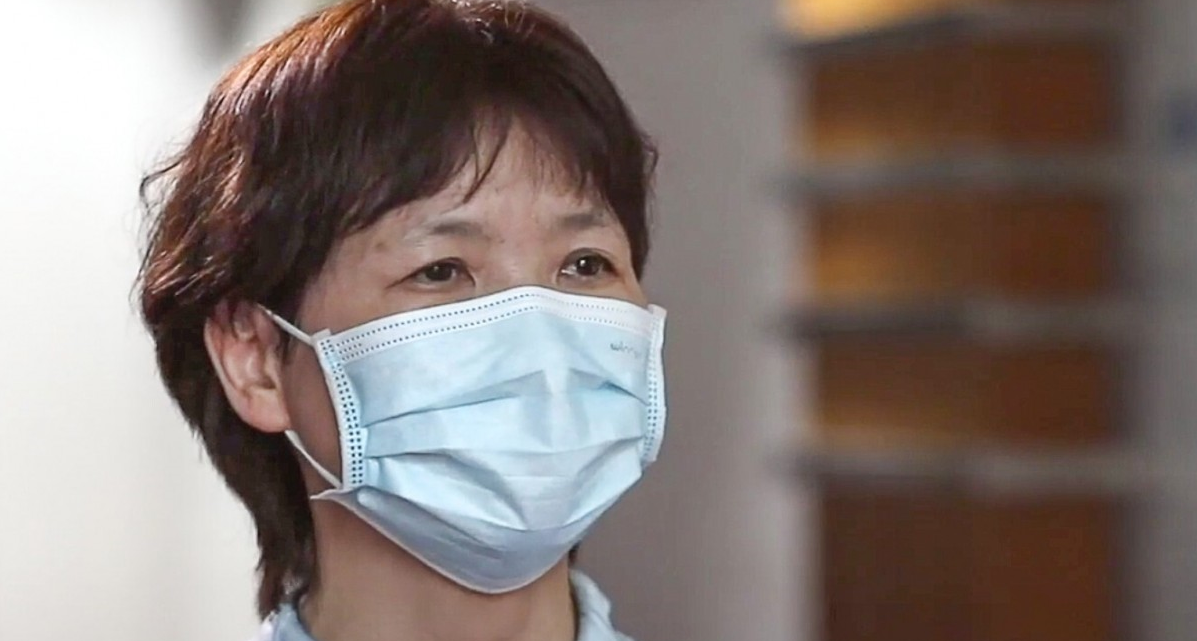 New Delhi: Shi Zhengli, the Chinese scientist who heads a group that studies bat coronaviruses at the Wuhan Institute of Virology (WIV), has for the first time spoken up on theories that the novel coronavirus (SARS-CoV-2) originated in or was leaked from her lab, flatly ruling out such possibilities and demanded an apology from US President Donald Trump.

In an e-mail interview to Science, Shi said that the virus was first detected by her lab in late 2019, in samples from patients who had a pneumonia of unknown origin. “Before that, we had never been in contact with or studied this virus, nor did we know of its existence,” she wrote, denying allegations from various quarters, including Trump, that the novel coronavirus ‘came out of a lab’ in China. With WIV located in the city where the pandemic began, the lab has been at the centre of these theories.

“US President Trump’s claim that SARS-CoV-2 was leaked from our institute totally contradicts the facts,” the scientist, who has been nicknamed ‘Bat Woman’, said. “It jeopardises and affects our academic work and personal life. He owes us an apology.”

While experts told Science that Shi’s responses would have been ‘carefully vetted’ by the Chinese government – her answers were coordinated with public information staffers at the Chinese Academy of Sciences – they nevertheless reveal ‘a lot of new facts’.

Evolutionary biologist Kristian Andersen of Scripps Research said Shi’s responses were “all logical, genuine, and stick to the science as one would have expected from a world-class scientist and one of the leading experts on coronaviruses.”

On allegations that the lab ‘grows’ viruses that could infect humans, Shi responded that over the past 15 years, the WIV has isolated only three closely-related bat coronaviruses (an isolated virus is a live virus which can grow in cultured cells in the laboratory), all of which were related to the virus that causes severe acute respiratory syndrome (SARS), which erupted in 2003.

Shi also claimed that all the staff and students at WIV were recently tested for the viral infection and that everyone was negative. This, she said, does not support the notion that the virus could have existed in the lab and accidentally infected a worker. She also said that the lab follows strict protocol to ensure that there are no leaks or accidental infections.

While the origin of the novel coronavirus is yet unclear, Shi said that it is very likely to have originated from bats. “It may have evolved in one or more intermediate hosts, become adapted to humans, and eventually spread among humans. However, it remains unclear which animals were the intermediate hosts and how it spilled over to humans,” she said.

Asked if it is possible that a bat in Wuhan or close to the city infected someone, she said it is very unlikely that the cross-species transmission was from the natural host (bat) to humans. “When and where the earliest cross-species transmission of SARS-CoV-2 occurred from the intermediate host to humans has not been scientifically uncovered yet… Tracing the origin of a virus is a very challenging scientific task… it needs a pioneering vision, and the collective efforts of scientists all around the world, and it needs time as well,” she said.

Shi also moved to clear the Huanan seafood market in Wuhan – where one of the earliest clusters of the virus was identified – as the site of human transmission from an intermediate host. “We detected SARS-CoV-2 nucleic acids in environmental samples from sources such as rolling door handles, the ground and sewage in that market, but we did not detect any SARS-CoV-2 nucleic acids in frozen animal samples. The Huanan seafood market may just be a crowded location where a cluster of early novel coronavirus patients were found,” she said.

Her team also collected samples of farmed animals and livestock from farms around Wuhan and in other places in Hubei Province and did not detect any SARS-CoV-2 nucleic acids in the samples, the scientist said.

According to Science, Shi was “particularly chagrined” about the April 24 decision by the US National Institutes of Health (NIH) to cancel a grant to the EcoHealth Alliance in New York City that included bat virus research at WIV. “We don’t understand [it] and feel it is absolutely absurd,” she said, at the axing of the grant, made at the White House’s behest.

She said the pandemic has helped her realise the importance of her lab’s work and the necessity of pursuing it. “I think if we could do more basic research and technological development on vaccines and therapeutic drugs, we would do better in this regard,” Shi said.

The risk of cross-species infection of coronaviruses is rising due to “global environmental change and the expansion of human activity”, the scientist said, which is “confirmed and supported” by her lab’s research.