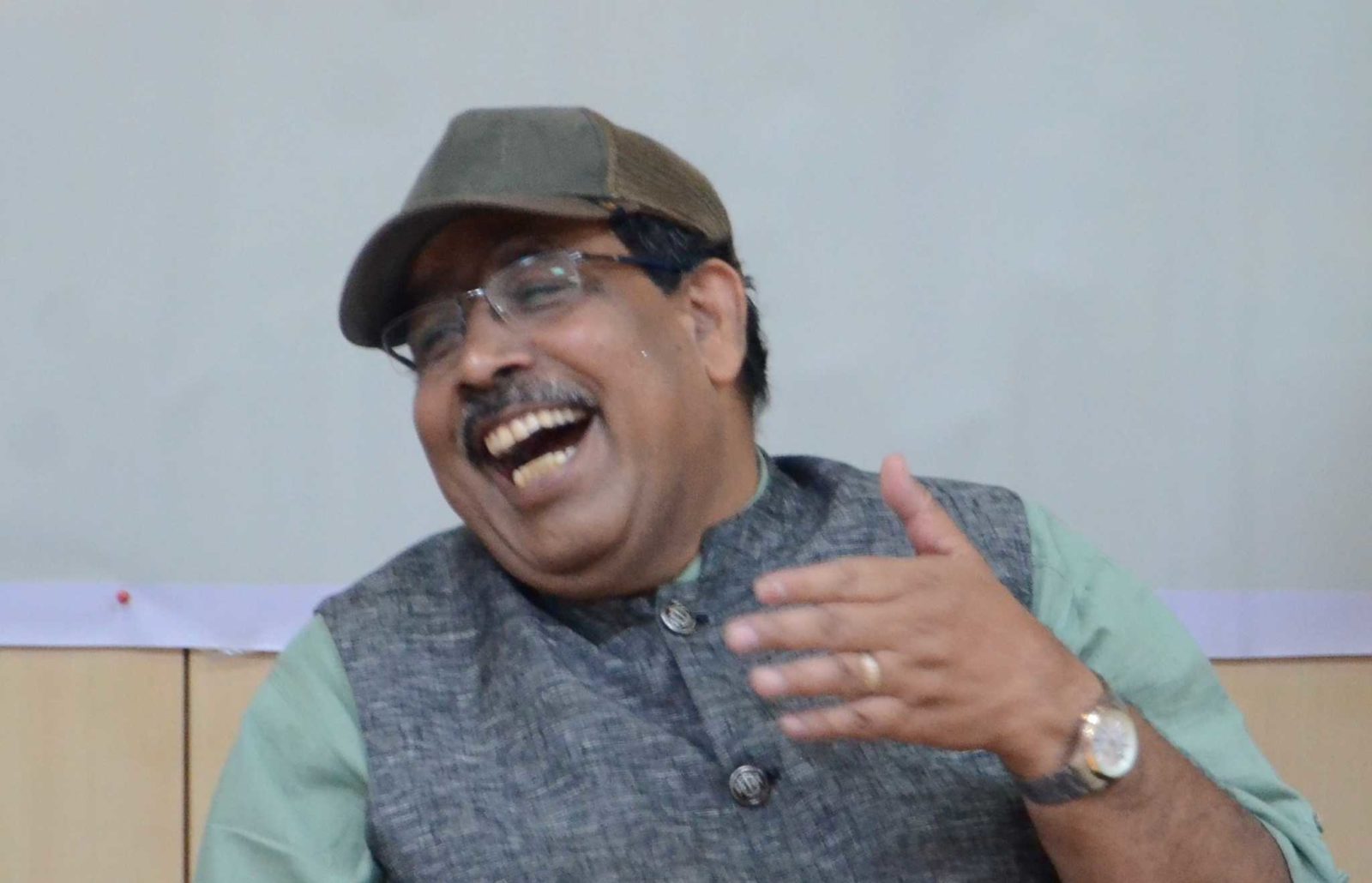 Bengaluru: A top Indian Space Research Organisation (ISRO) scientist on Tuesday claimed he was poisoned more than three years ago.

Tapan Misra alleged he was poisoned with deadly arsenic trioxide on May 23, 2017, during a promotion interview at ISRO headquarters here.

“Fatal dose was probably mixed” with chutney along with dosa, in snacks after lunch, he said.

We, in ISRO, occasionally heard about highly suspicious death of Prof. Vikram Sarabhai in 1971. Also…

Misra is presently working as senior advisor at ISRO and is superannuating at the end of this month.

He had earlier served as director of ISRO’s Ahmedabad-based Space Application Centre.

In a Facebook post titled ‘Long Kept Secret’, Misra further claimed that in July 2017, home affairs security personnel met him and alerted him of arsenic poisoning and helped doctors to focus on exact remedy.

He also posted the medical report on the social media platform to claim he has been diagnosed with arsenic toxication by AIIMS, New Delhi. “The motive appears to be espionage attack…to remove a scientist with critical contribution of very large military and commercial significance, like expertise in building Synthetic Aperture Radar,” he alleged.

Talking to PTI, Misra said, “I want the Government of India to investigate it (the incident).”

There was no immediate response from ISRO on Misra’s claims.

The Wire Science@TheWireScience
3 Following 14.4K Followers
ICYMI: Though the strains, which are missing one or two key genes present in the wild African swine fever virus, do… https://t.co/sHt19vvdRV
6 hours ago
1
Astronomy and physics, which offer glimpses of the farthest reaches of the universe and perhaps shed light on ancie… https://t.co/R8qydbmJly
7 hours ago
During the COVID-19 pandemic, PhD students lost precious data needed to conclude their theses and meet project obje… https://t.co/fq160Cattp
18 hours ago
5 5
It's true that the nilgai is responsible for significant damage to crops across large parts of northern India. Howe… https://t.co/hwufzaci3i
19 hours ago
1
ICYMI: India has gifted vaccine candidates to neighbours and partners such as Bangladesh, Nepal, Bhutan, Seychelles… https://t.co/EAIZHCOqXk
21 hours ago
Though none of India’s territory directly falls in the Arctic region, it is a crucial area as the Arctic influences… https://t.co/Nyl75CBWTG
23 hours ago
2 2
Egypt has unveiled a significant new archaeological discovery at the Saqqara necropolis south of Cairo, including 5… https://t.co/ishg5D2y3U
1 day ago
2 6
The division bench said, “Out of six members at least four members may not have expertise. Was there an application… https://t.co/yAADRkOafc
1 day ago
2 4
In a new series, Shyama Rajagopal @ShyamaRaj10 will focus on the ground realities of Ayurveda as it is practiced to… https://t.co/JHXgu29q7t
1 day ago
1 4
The Rajasthan government's decision to scrap middle agents between itself and private clinics is worrisome because… https://t.co/Cn6siTiRRC
1 day ago
4 4
A paper published in The Lancet on January 21, 2021, describes the results of Covaxin’s phase 1 clinical trial. Muc… https://t.co/z3sw9SOBZt
1 day ago
13 27
Only a third of Indians surveyed said they wanted to get vaccinated right away. https://t.co/Fu0E4kFZJs
3 days ago
3
ICYMI: Washington formally left the Paris accord last year but its role as a heavyweight in global climate negotiat… https://t.co/zGdzcR9Gcf
3 days ago
If claim after claim fails to live up to the hype that surrounds it, scientists worry that the public will feel let… https://t.co/UYsFOXoPFq
3 days ago
3 3
The puppeteer that drives the magnetic field is Earth’s core, the superheated heart of our planet, which burns as h… https://t.co/KW1V17lGv6
3 days ago
1 6
Contact us