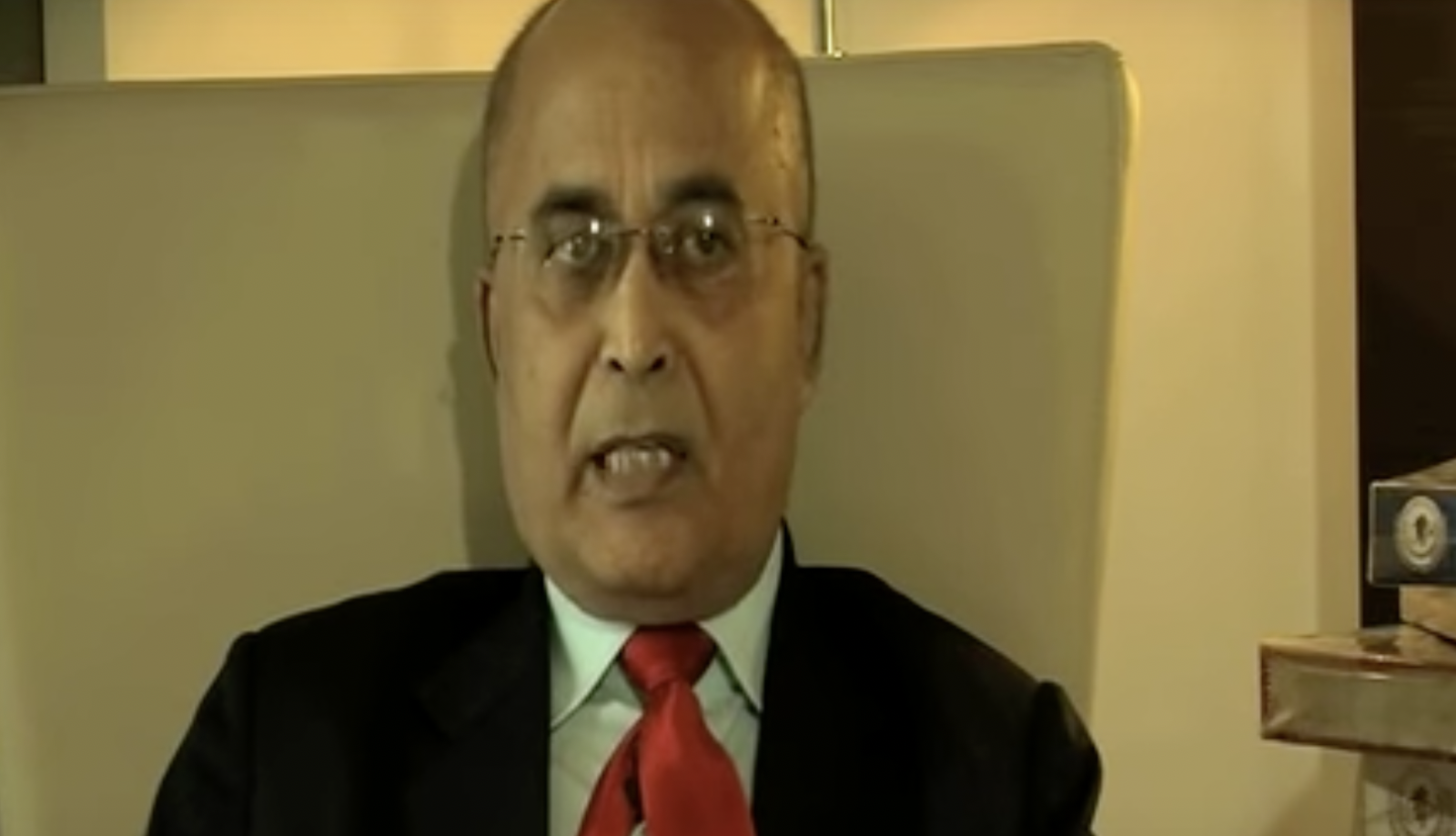 New Delhi: After surgeons in the US announced on January 10 that they had transplanted the heart of a genetically modified pig into a 57-year-old patient, several news reports published in India criticised the University of Maryland Medical School for “ignoring the contributions” of Assamese doctor Dhani Ram Baruah. The reports said that Baruah was the first person to “successfully” transplant a pig heart, 25 years ago and presenting him as a trailblazer.

These reports are in stark contrast to those published in 1997, which cast Baruah as a “mad scientist” and described the xenotransplant (inter-species organ transplant) as a “gimmick” and the “plot of a horror movie”.

While Baruah, now 71, was probably one of the first – or even the first – doctors to implant a man with a pig’s heart, his feat isn’t directly comparable to the procedure performed by surgeons at the University of Maryland.

In the early 1990s, Dhani Ram Baruah was a fellow of the Royal College of Surgeons and Physicians in the UK. In January 1997, he announced that he had transplanted a pig’s heart into a 32-year-old terminally ill patient in Sonapur, a town some 20 km from Guwahati. He claimed that he carried out the procedure because the dying patient had failed to respond to conventional surgery, and with consent from the patient and his family.

Seven days later, the man died after he developed several infections, a result of hyperacute rejection – meaning the body rejected the transplant. South China Morning Post (SCMP) reported in February 1997 that in the initial surgery, the patient’s heart, lung and kidney had been transplanted. On January 4, three days before the patient died, Baruah had reportedly performed another. “The man’s abdominal organs had become infected after the first round of surgery, so Baruah and [Jonathan Ho Kei-Shing, a surgeon from Hong Kong who assisted Baruah] had operated again to remove the infected components” and transferred the pig’s organs, the report said.

The man’s death triggered a major controversy and resulted in the arrests of Baruah and Ho. The duo was held guilty of unethical procedure and culpable homicide under the Transplantation of Human Organs Act 1994 and were imprisoned for 40 days.

Baruah was also slammed by the medical and scientific communities for his decisions – to not forensically document the transplant and perform the procedure without scientific backing. At that juncture, even scientists at leading medical institutions, like the John Hopkins University in the US, had not proceeded beyond putting pig’s hearts into baboons. Baruah worked out of a “single-level structure” that resembled a “prefabricated building-site office”, SCMP wrote.

Although the transplant had evidently failed, Baruah declared he would continue his xenotransplantation trials. In later years, he continued to make headlines for bizarre – and unproven – claims, such as developing “a genetically engineered vaccine that would correct congenital heart defects”, finding a “cure” for HIV and creating “biological missiles” to “kill HIV”.

He has also sought to claim credit for any progress made in xenotransplantation – even the recent Maryland transplant – by calling himself a pioneer in the field, notwithstanding the fact that his efforts didn’t succeed.

According to the latest reports, Baruah’s ability to speak properly was affected after he underwent brain surgery and a tracheostomy following a stroke a few years ago. An associate of Baruah told the Indian Express on January 13 this year, “However, we can understand what he’s saying – he told us that it was likely the US doctors used the same procedure and knowledge as he had done in 1997. He has repeatedly said that pig organs can be used in humans, but no one listened to him.”

So why is the US transplant receiving praise?

In science, the process matters.

While Baruah’s surgery was found unethical, the one performed by surgeons at the University of Maryland Medical School is being hailed as a landmark achievement because it came after decades of research.

More than three years ago, German scientists showed that four baboons that had had their original hearts surgically replaced with ones from genetically engineered pigs lived beyond 90 days. This was an important achievement because it is the benchmark survival period for non-human primates set by the International Society for Heart and Lung Transplantation, to indicate that xenotransplantation might be safe enough to try in humans.

Another key difference is that the heart the US surgeons used came from a genetically modified pig. Ten of the pig’s 100,000 genes were edited to make the heart more compatible with a human. Three genes that are responsible for rapid antibody-mediated rejection of pig organs by humans were “knocked out”, six human genes responsible for immune acceptance of the pig heart were inserted and one additional gene in the pig was knocked out to “prevent excessive growth of the pig heart tissue”.

Third, the way in which the two surgeries dealt with regulatory oversight is also telling. The University of Maryland obtained an emergency authorisation from the US Food and Drug Administration – while Baruah performed his surgery in clandestine fashion.

“The problem was that they did everything in a secluded place where no one was allowed in,” Commenting on the 1997 surgery, Guwahati Medical College Hospital’s chief superintendent A.K. Baruah told SCMP. “If they were doing a good thing for the first time in the world, why not take the medical establishment into their confidence?”

The US patient, 57-year-old David Bennet, is recovering from the surgery sooner than expected – though it is too soon yet to say if he is out of danger.

“The new heart is still a rock star,” Dr Bartley Griffith, who led the transplant team at the University of Maryland Medical Center, said, according to USA Today. “It seems to be reasonably happy in its new host. … It has more than exceeded our expectations.”

Bennett no longer needs the help of the machine that kept blood circulating through his body for more than 45 days. He is breathing on his own and speaking with a quiet voice, the report said.

The doctors had planned to leave Bennett plugged into the machine for another week, to allow the “pig heart” to get used to its new environment. “But the heart was rocking and rolling and he was so stable that we elected to remove it,” he said.