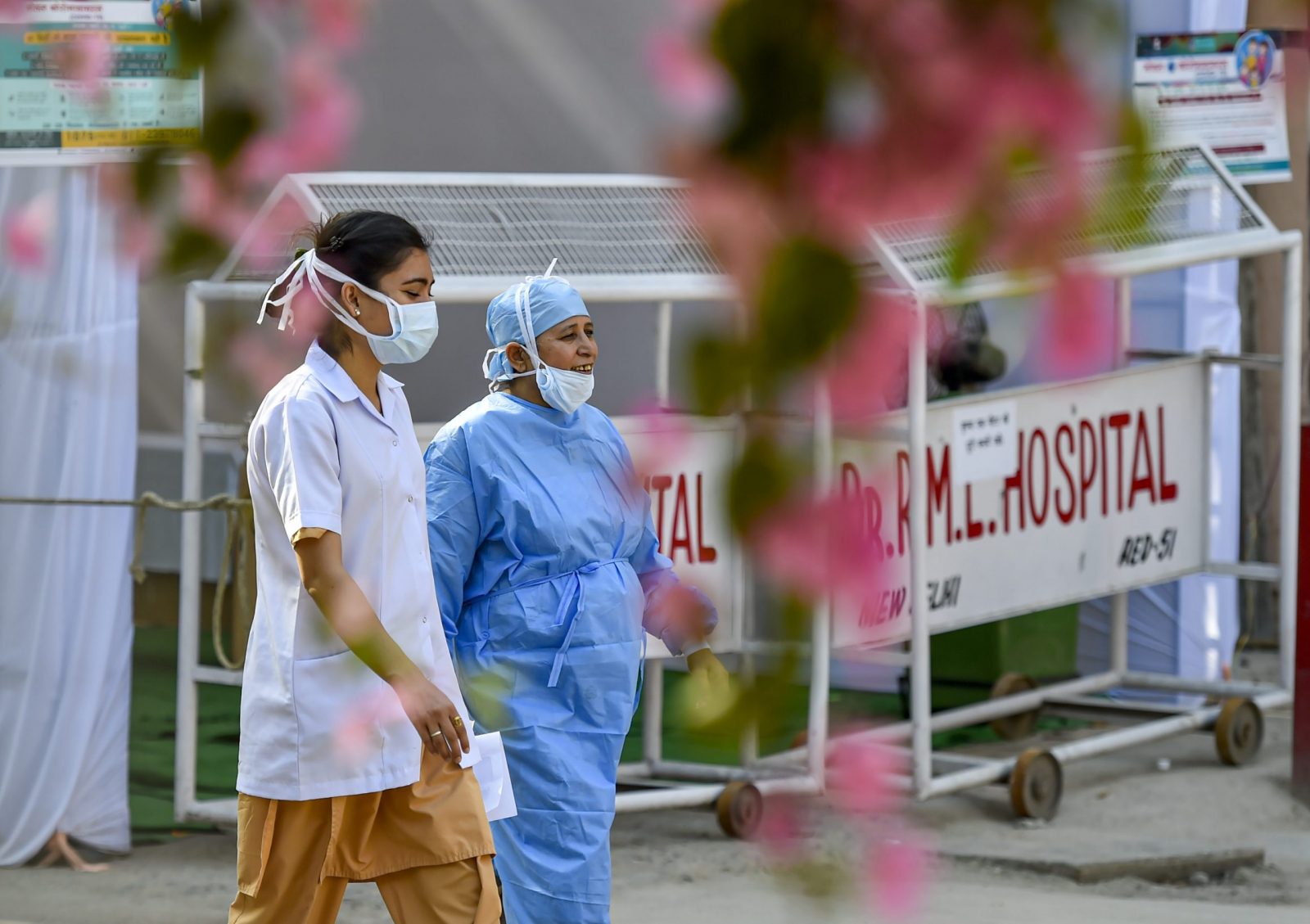 Olive Ridleys Day-Nest in Odisha After Seven Years, but ‘No Link to Lockdown’

As of April 1, 1,466 people in India have been infected with COVID-19. 132 have been cured or discharged and 38 have died according to data made available by the health and family welfare ministry on their website.

A large number of people who had attended the Tablighi Jamaat meeting in New Delhi and who are now back in their states like Karnataka, Andhra Pradesh, Jammu and Kashmir, Bihar and Odisha, Pune, have been quarantined. Of these 43 people have been tested positive in Andhra Pradesh alone, 24 in New Delhi and 5 in Assam. The Tablighi Jamaat meeting has been identified as one of the coronavirus hotspots in India.

And Maharashtra now has the maximum number of people who have been affected – around 320 people.