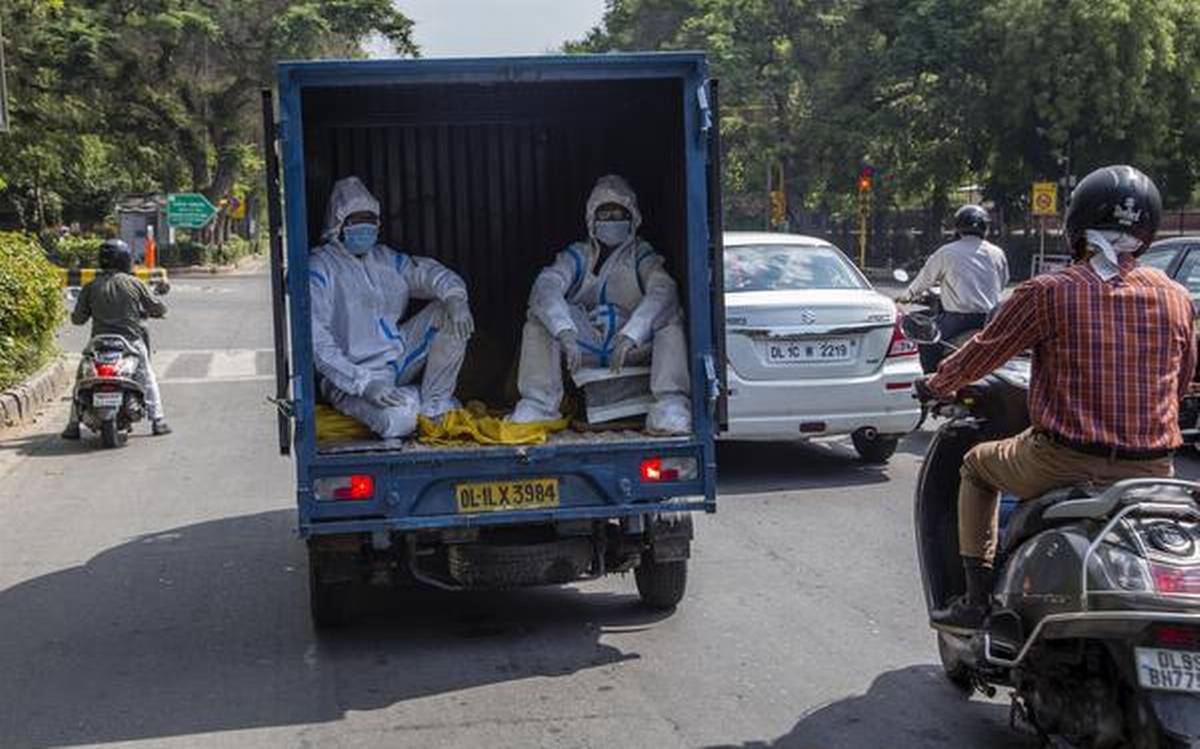 Finding Dorothy Hamre, the First Person to Isolate a Strain of a Coronavirus