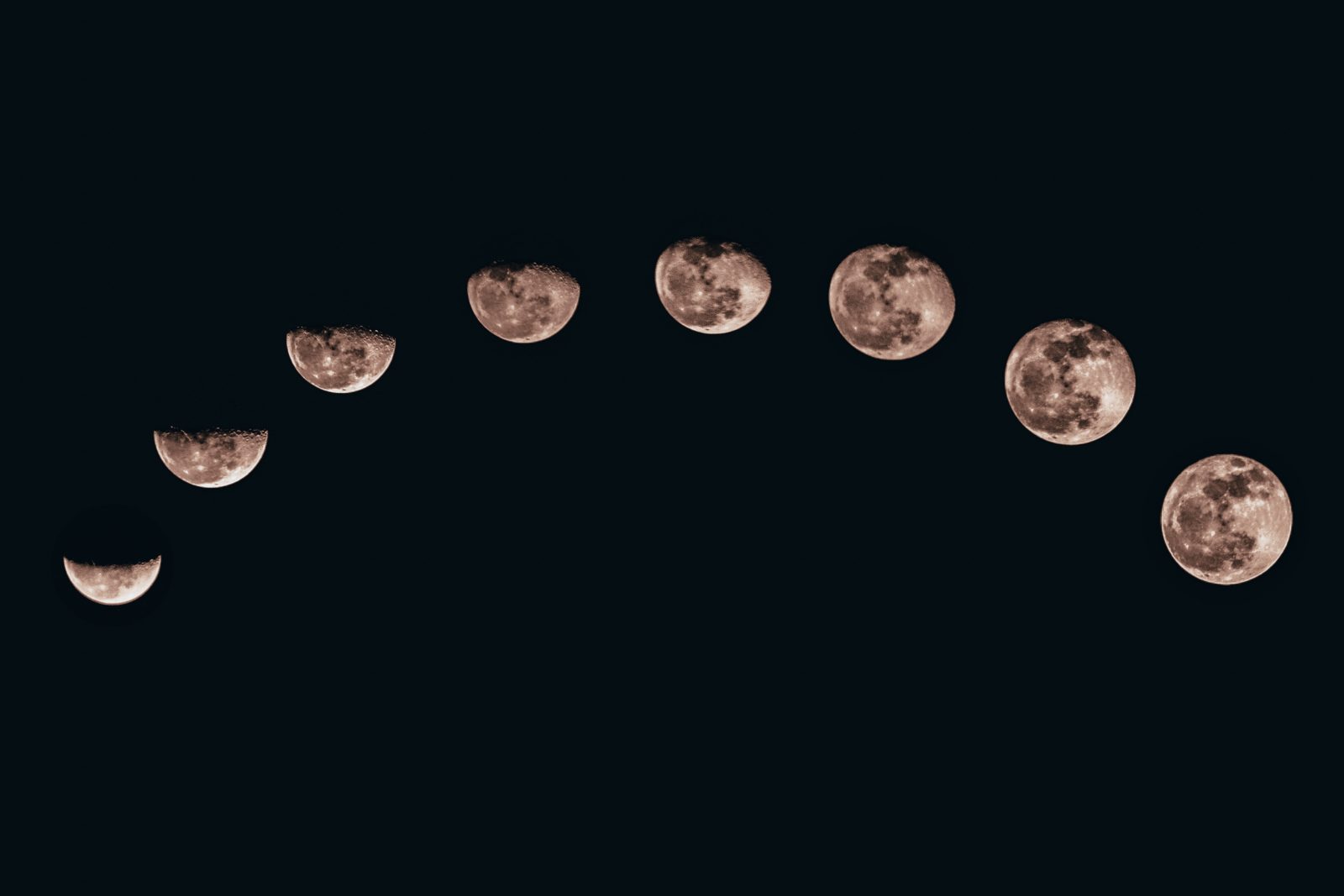 This is the final edition of The Lunar Review, a weekly compilation of news, studies and other developments about the Moon. View all editions here.

On November 13, the NASA-funded and Advanced Space-led CAPSTONE spacecraft successfully executed a 16-minute burn of 0.44 Newtons at the right time as it flew by the Moon and entered into its intended unique Near-Rectilinear Halo Orbit. This is the same orbit that the NASA-led international Gateway station for astronauts will be in later this decade. CAPSTONE will execute two small correction maneuvers this week to ensure being on the precise intended orbit. Over the next 6 months, CAPSTONE will help refine our mathematical models of this fuel-efficient orbit based on the exact propellant and power needed to maintain said orbit.

The CAPSTONE team deserves the fruits of this success, for they practically fully recovered a failing spacecraft and managed to have it enter the intended lunar orbit despite a faulty valve in one of the spacecraft’s eight thrusters. Relatedly, Advanced Space recently won a $72 million U.S. Air Force contract for a cislunar patrolling craft.

We now have five orbiters at the Moon:

Next up, NASA’s Artemis I Orion spacecraft and ispace Japan’s first Moon lander will orbit the Moon briefly sometime end of November or early December. South Korea’s KPLO will try breaking into lunar orbit on December 16 to then study our Moon for at least a year, and possibly more as ample fuel is expected to be available.

NASA is targeting launch of its SLS rocket on November 16 during a two-hour window starting at 06:04 UTC for the much-awaited Artemis I mission to send an uncrewed Orion spacecraft around the Moon and back. There was much concern last week about hurricane Nicole damaging the fully stacked rocket on its launchpad—not just because rockets are typically designed to face more vertical winds than horizontal ones but also because of the prolonged time the hurricane-induced beating would continue with winds near or possibly above the rocket’s design limits.

NASA’s gamble to keep the rocket at the launchpad instead of rolling it back to its assembly building in an attempt to not delay launch for another month appears to have paid off. NASA says the winds missed crossing the rated limits of the rocket at respective heights, and estimates that there’s roughly 25% margin over those limits based on previous structural and modal testing. The post-hurricane inspection shows only minor damages to the rocket, much of which teams have resolved with the rest being worked on. If ongoing work and analysis related to a loose seal on Orion’s launch abort system delay liftoff, NASA could target launching SLS on November 19.

The first ever lunar soil ownership transfer coming up

On November 4, the Japanese government approved a license for ispace Japan’s first Moon lander launching November end to collect lunar soil on its footpad and transfer its ownership to NASA.

NASA selected four companies in 2020 to collect lunar material (collect, not return to Earth) and transfer its ownership to the agency so as to set precedence for resource use under the U.S.-led Artemis Accords. ispace Japan and its subsidiary ispace Europe were two of the selectees; each will be awarded a total of $5000 post their tokenistic yet milestone demonstration. In September 2022, NASA already paid the interim milestone amount to ispace Europe, whose micro-rover on ispace Japan’s second Moon mission in 2024 will collect lunar soil to then transfer ownership to NASA.

Relatedly, with growing interest from space nations around the world to acquire and use lunar resources, and increasingly varied interpretations of what is and isn’t allowed by the 1967 Outer Space Treaty, the Open Lunar Foundation (a Moon Monday sponsor) led the creation of a lunar resources trust. As part of that, Orbit Fab will purchase a small amount of lunar soil from another company—presumably from one of the four NASA selectees—and transfer it to the trust to set precedence for sustainable lunar resource management for all.

The ESA-provided NaviMoon receiver onboard Pathfinder will be regularly oriented towards Earth to demonstrate a GPS fix at the Moon using terrestrial satellite signals millions of times fainter than those used by our phones. Positioning fixes from the receiver will be compared with conventional radio ranging methods as well as the retroreflector measurements to know how well it works. If successful, the demonstration could help validate ESA’s Moonlight navigation service, which seeks to reduce costs of future lunar missions. NASA itself will be testing a similar GPS fix from the Moon’s surface on Firefly’s 2024 CLPS mission.

This article was first published on the author’s Moon Monday newsletter and is republished here with permission. You can subscribe to the newsletter to continue reading future issues and donate if you like it.

The Lunar Review #4: Rendezvous with Luna, Artemis I Redux, Astrobotic’s First and More